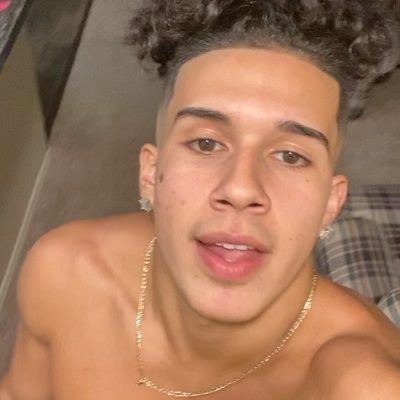 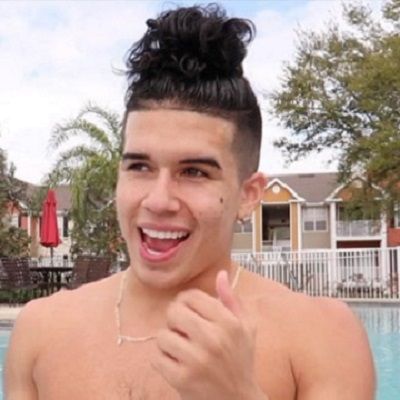 SwavyTv is an American social media personality. SwavyTv is famous for its Youtube channel ‘SwavyTv’ having more than 255k subscribers in it.

SwavyTv was born on 25th June 2001 and is currently 21 years old. His zodiac sign is Cancer and regarding his real name, he has not disclosed his birth name yet. He was born in the United States of America and resides in Florida. Similarly, he holds American citizenship and follows Christianity. Likewise, about his ethnic background, Swavy has Puerto Rican and Panamanian descent. Likewise, he belongs to the Latin ethnic group. Similar to other social media personalities, Swavy prefers to say little to no about his family and personal life.

Likewise, he is discreet about his personal life. There is no information about his family members shared in the media. Ever since childhood, Swavy is active on social media. Likewise, he was a very active kid and used to make actively participation in extra activities at school. Furthermore, regarding his educational background, Swavy graduated from high school in the year 2019. He completed his high school at Paul R. Wharton High School located in Tampa, Florida. Moreover, while in high school, Swavy used to participate in various school activities like he used to run for his school’s track and field team. 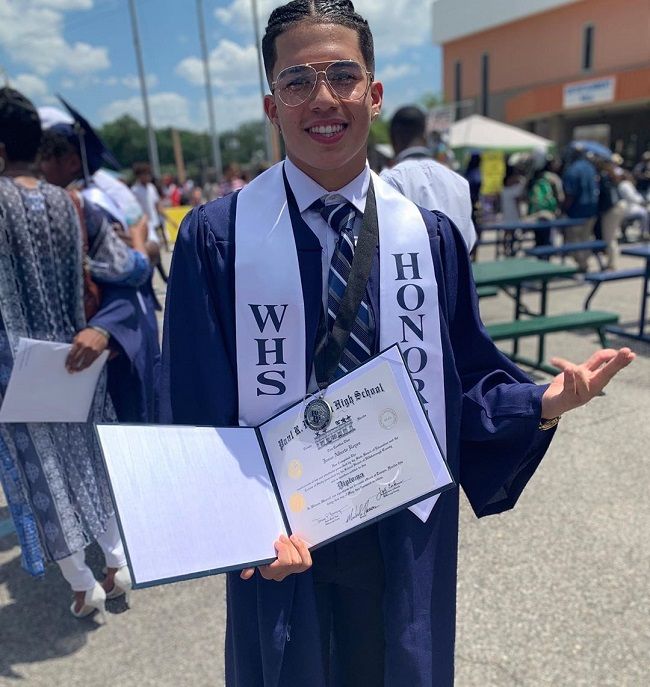 SwavyTv joined Youtube on 24th February 2013 and started a Youtube channel titled ‘SwavyTv’. Likewise, his channel is popular for being a Youtube prankster channel popular for his ‘rate me’ and dating-type videos. Similarly, his videos have these types of content like challenges, public pranks, public interviews, and related videos. Even though he started the channel a long time back but has his oldest video which dates back to 13th June 2018. His oldest video is ‘HOW MANY BODIES DO I HAVE? DO YOU EAT BOOTY? SECRETS REVEALED Q/A’. This video has over 55k views on it.

Followed by this, another video is on 22nd June 2018. His second video is ‘SHE SHOWED ME HER**** (MONKEY APP SMASH OR PASS)’. Currently, he has over 67 videos on his channel and over 13 million views on it. Likewise, his most popular video is ‘DIRTY TRUTH OR DARE!!! *WITH MY CRUSH* GONE RIGHT’ which has over 1.2 million views on it. He uploaded the video on 11th November 2018 which he uploaded along with his crush. Followed by this, another popular video is ‘RATE ME 1-10 MONKEY EDITION SHE NASTY NASTY which has over 787k views on it.  Similarly, he has also posted a reaction video ‘6IX9INE NICKI MINAJ MURDA BEATZ ‘FEFE’’. Likewise, his latest video is ‘STORYTIME: FIRST TIME EXPERIENCE STANK’ which he uploaded on 20th April 2020.

Regarding his net worth, he is a Youtuber by profession. Likewise, his channel has videos like challenges and pranks on the video. Similarly, his primary source of income is through his Youtube channel.  However, currently his exact earnings and net worth are not available at the moment. Likewise, there is no information about his asset values like houses and cars too.

SwavyTv is straight and probably single. However, he often shares his love life on his Youtube channel posting videos with his crush. Besides this, there is no information about his love life shared in the media.

SwavyTv has an average and lean body physique. Likewise, he stands at a height of 5 feet 6 (66 inches) and weighs around 65 kg. However, his body measurement like arms-chest-hip is not available at the moment. Looking at his physical appearance, he has a distinctive facial structure with fair skin color. Likewise, he has attractive light brown color eyes and black hair color. 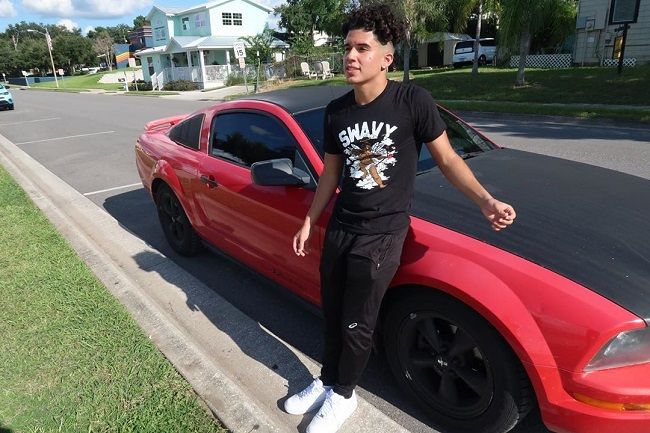 Reflecting upon his social media presence, he is active on Instagram besides his Youtube channel. His Instagram handle is @chico.sway and has over 87k followers on it. Furthermore, he has shared his email address for business inquiries and it is [email protected]