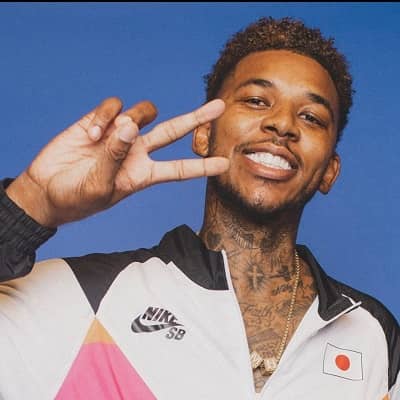 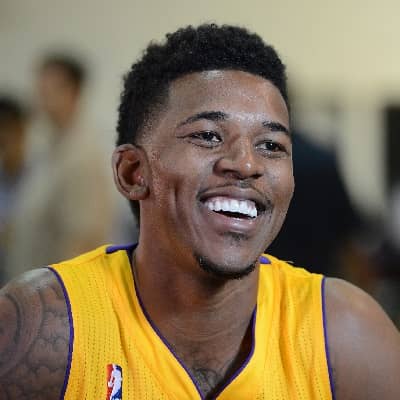 Swaggy P is a famous American Basketball Player from Los Angeles, California. Swaggy P is widely famous for his versatile gameplay as ‘small forward’ as well as ‘shooting guard’ for Los Angeles Lakers.

Swaggy P was born on 1st June 1985 in Los Angeles, California, United States. The 36 years old dunk master falls under the Gemini zodiac sign. His real birth name is Nick Young and people often refer to him as Swaggy P. He was born into an Afro-American family. Further, he was born to his father Charles Young and his mother made Young. His parents raised him along with his siblings Charles Young Jr and John Young in Los Angeles. From a religious point of view, Young is a Christian.

Charles Young Jr, his older brother, was slain as a result of gang violence. Despite being just five years old at the time, he was deeply impacted by his brother’s murder and was subsequently confined to a mental hospital. Moving into the educational background, He completed his high school at Cleveland High School in Reseda. He used to play basketball for his high school and was once ranked as the seventh-best player in the country by HoopScoop.

Swaggy P announced in 2007 that he would miss his final year of college to pursue a career in basketball as a professional, and he entered the 2007 NBA Draft. The Washington Wizards selected him 16th overall in the same draft. In the same year, he made his debut against the ‘Sacramento Kings.’ From 2007 until 2012, he was a member of the ‘Washington Wizards.’ In 2011, he set a career-best with 43 points against the ‘Sacramento Kings.’ 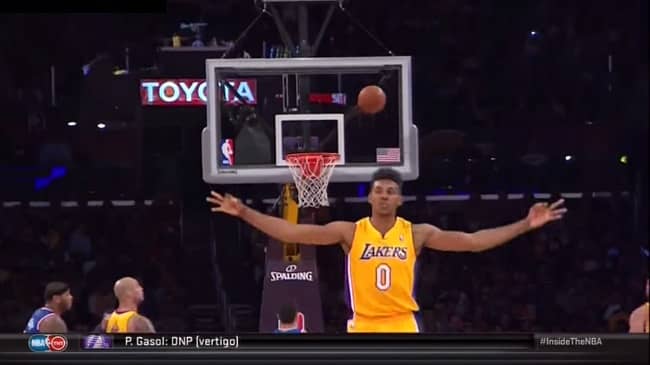 He was traded to the NBA franchise ‘Los Angeles Clippers’ in March 2012. Between March and July, he was instrumental in the team’s triumphs over teams such as the ‘Oklahoma City Thunder and the ‘Memphis Grizzlies.’

Young signed a one-year contract with the ‘Philadelphia 76ers’ in July 2012. He signed with the ‘Los Angeles Lakers’ the next year. During the 2013-14 season, he set a team record by upping his average points per game to a career-high 17.9 points. Swaggy P signed a four-year, USD 21.5 million contract extension with the Los Angeles Lakers in 2014. However, injuries hampered his early-season play, and he made his season debut in November 2014.

Young finalized a contract with the Golden State Warriors on July 7, 2017. Young made his Warriors debut on October 17, 2017, coming off the bench to shoot six 3-pointers and score 23 points in a 122–121 defeat against the Houston Rockets. He assisted the Warriors in reaching the 2018 NBA Finals, where they defeated the Cleveland Cavaliers in a four-game sweep, with Young collecting his first NBA title.

In 2013, he started his relationship with Rapper Iggy Azalea. In fact, the couple announced their engagement in 2015. However, their engagement broke after he cheated on Iggy for his ex-partner Keonna. 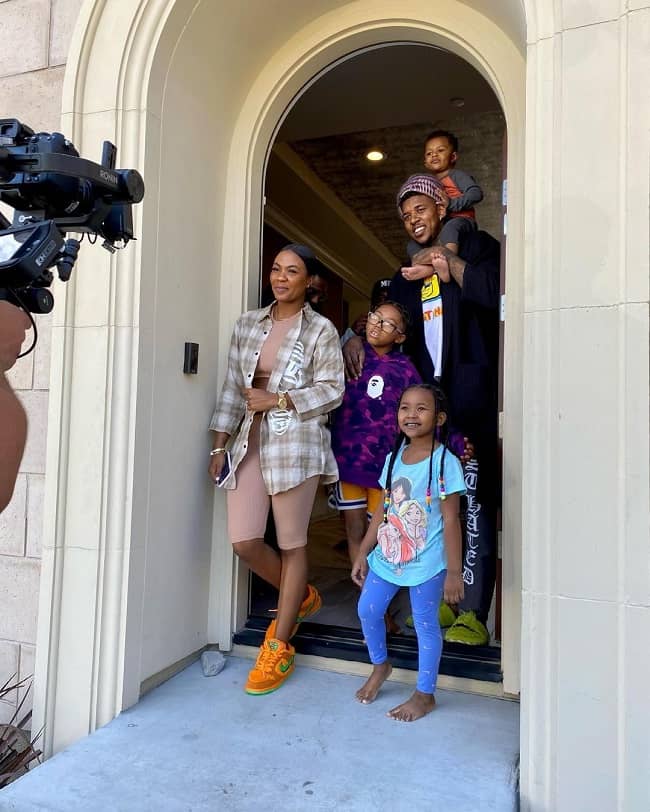 Caption: Swaggy P with his wife and Children(source: Instagram)

Talking about body measurement, Swaggy P has a pretty well-shaped and well-maintained body. He stands at the height of around 6 feet and 7 inches and his body weight is around 95 kg or 210 lbs. He has black eyes and black short hair. Being an Athlete he is well-concerned about his physical health and fitness. He regularly does workouts and eats a healthy diet to maintain his body.

On the other hand, Nick has not revealed his body size and measurements like chest-waist-hip size, shoe size, biceps size, and others. We will let you know about these details after he reveals them.

Additionally, he has earned a hefty sum of money from his NBA career. As per the sources, Nick has an estimated net worth of around $8 million.