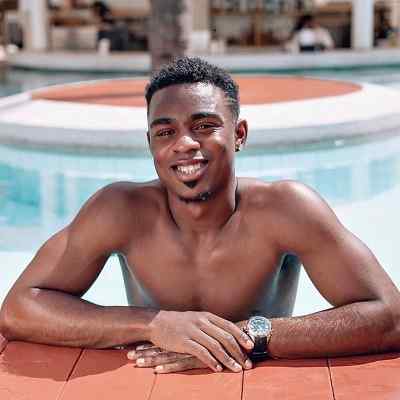 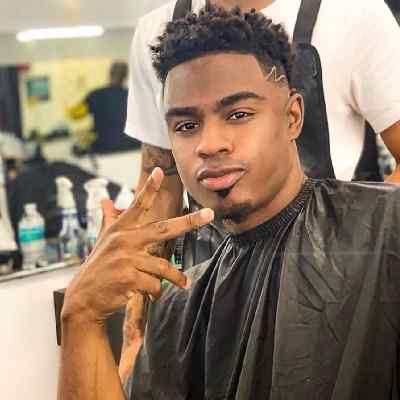 Swaggy C is an American Reality Star. Swaggy C rose to fame as a contestant during “Big Brother 20” in the year 2018. Swaggy C was able to gain massive popularity and renown during his opening week on the show in June 2018 as a trending cast member.

Swaggy C was born in Bridgeport, Connecticut, USA, on February 17, 1995. He is 26 years old and is under the astrological sign, Aquarius. He holds American nationality. His ethnicity is African-American and is Christian by religion. His real name is Christopher Williams.

The name and information regarding Chris’s parents are not available at the moment. However, he has a brother and his name is Darrin Williams Jr. Likewise, information related to Swaggy’s other family members such as his cousins, grandparents, and any other members is also not available until now. It seems as if he likes and wants to keep his personal as well as family background private and away from the limelight, the media, and the public eye as well. Also, Swaggy barely talks about his family in front of the people.

Regarding Swaggy’s educational background and qualification, he attended Kolbe Cathedral High School. He then enrolled in Saint Peter’s University and graduated from there. 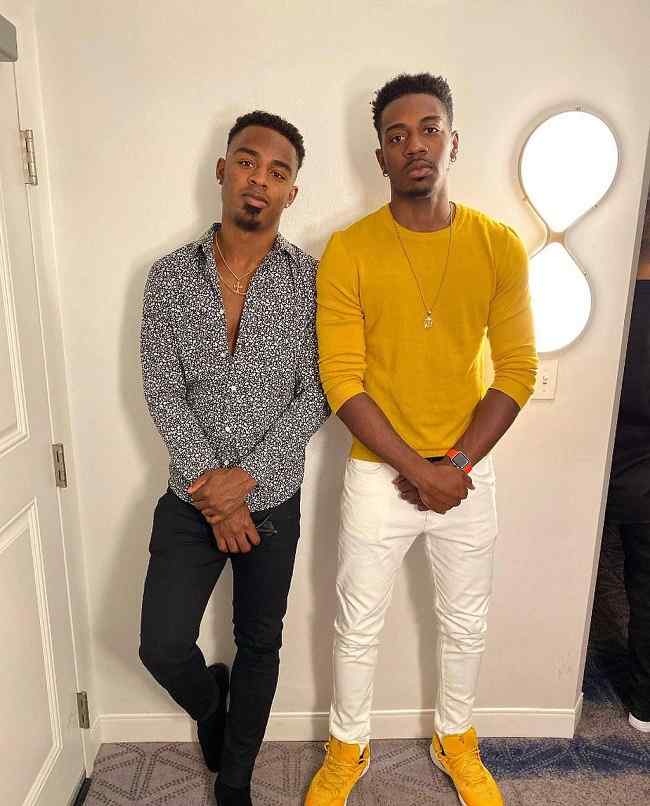 Swaggy C is an American Basketball Player, entrepreneur, social media marketer, as well as investor. However, she is popular as a reality star. Chris worked as a day trader in Connecticut prior to being selected for “Big Brother 20”. And, he also was profiled in Entertainment Tonight prior to his debut on “Big Brother 20”.

After being in the show, Swaggy C won the first task assigned o house members in the show with the highest points. He was able to garner the hearts of many people through the show. He was loved by many fans. Likewise, Swaggy C has involved in philanthropic activities as well.

He also volunteers for the breast cancer campaign and poverty alleviation program. And, at present Christopher works in a digital agency “SoRoyale Next”. His role in the agency includes managing social media accounts and running offers for companies. He has also joined as an investor in the foreign exchange market. Moreover, Swaggy C was in the post of sales executive in “JS Penny” in the year 2014. 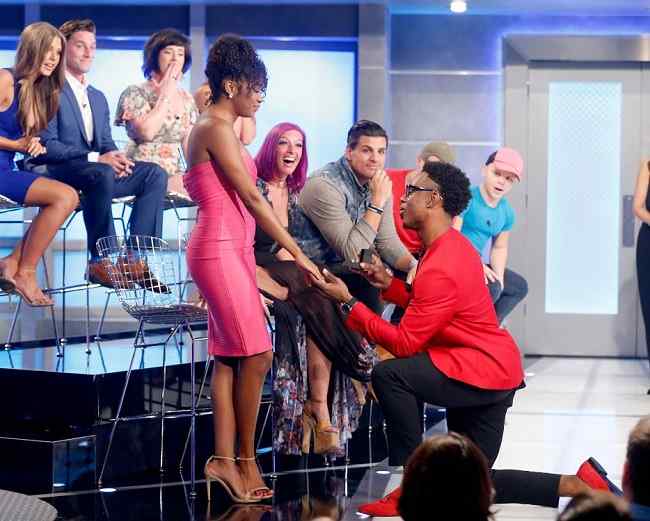 Caption: Swaggy C in the show proposing to his now-wife (Source: Us Weekly)

Swaggy C and Bayleigh Dayton got engaged on finale night. Both of them are from Big Brother season 20. And, now they are married. The duo was the first official showmance of season 20. The surprising act is that they were only in the house together for 23 days. Bayleigh Dayton is also a reality star. She is a flight attendant and print model as well. 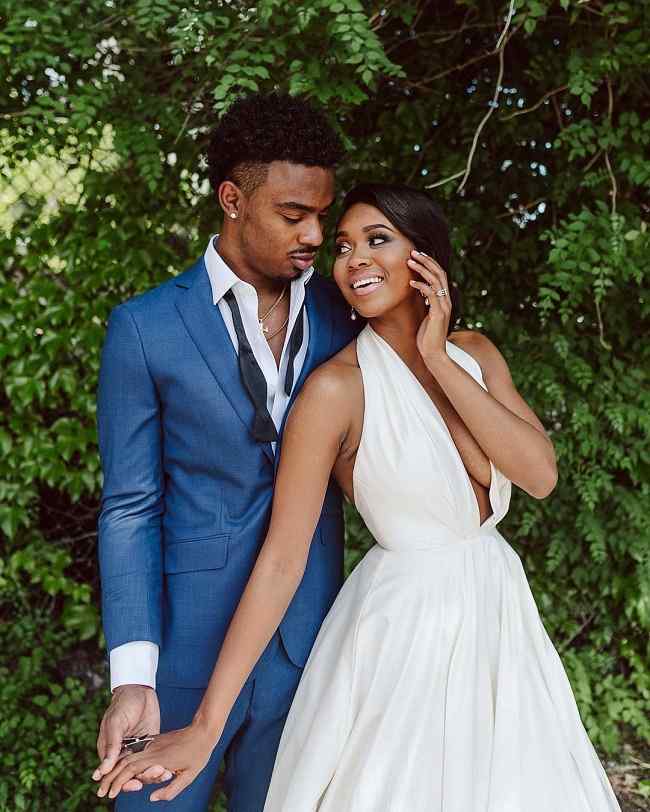 Swaggy C has a height of 5 feet 8 inches and her weight is 70 Kg. And, Christopher’s other body measurements such as his chest size, waist size, and hip size, are 38-32-37 inches respectively. Moreover, Swaggy C has black hair and dark brown eyes. He also does have a mustache and beard as well.

According to dreshare, Swaggy C has a net worth of $420K. He has many income sources such as being an investor, marketer, as well as a reality star.