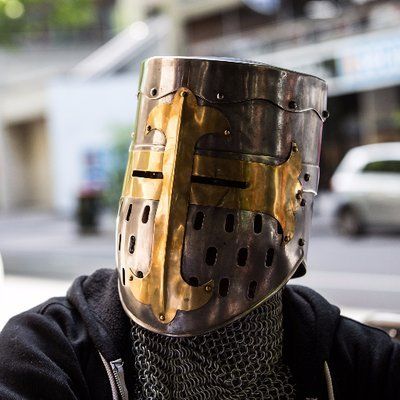 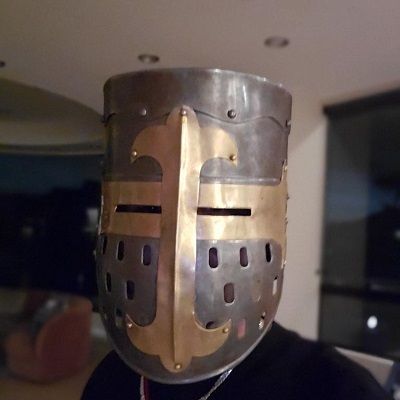 SwaggerSouls is an American-Australian Youtube star who is a gamer and a social media personality as well. SwaggerSouls is also known for his medieval battle helmet-wearing avatar. He has famed himself in the YouTube gaming community for predominantly gaming with strangers. He posts videos such as gameplay content, live-action skits, and general updates.

SwaggerSouls was born in the United States of America on February 24, 1994. His real name is Eric Vivian Matthew and currently resides in Idaho. His age is 27 years old and is under the zodiac sign Pisces. He holds American nationality.

No information on the topic of his family, parents, and siblings is available at the moment. Like many other famous and popular personalities, he also likes to keep his personal and family life private and doesn’t want to talk about it publicly. 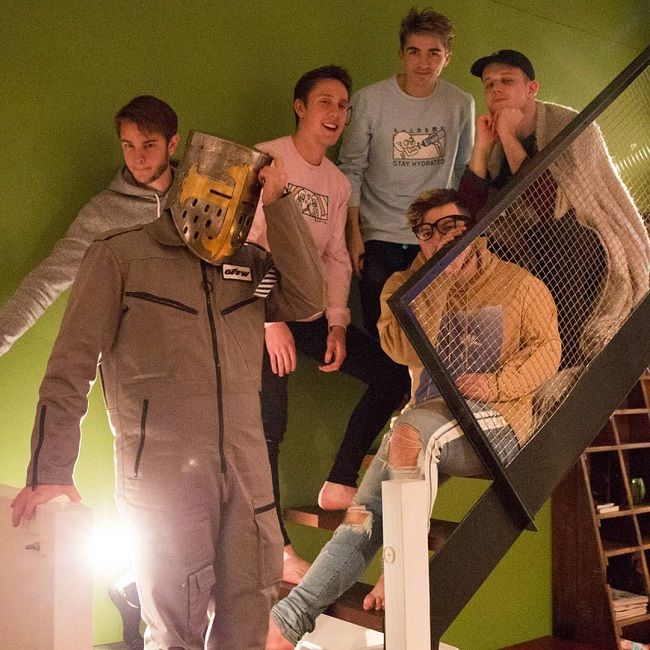 Regarding his educational background, the name of his school and university is still not mentioned in any of the social media platforms.

Considering his age, he might have graduated from both high school and university unless he is a dropout or decided to quit his studies.

SwaggerSouls is pretty active on all of his social accounts. Even though not revealing his face, he has mustered 4.46 million subscribers on his Youtube channel.

Just like many other things, SwaggerSouls’s height is also not certain. One time, he tweeted that he just realized that his height is 4 feet 20 inches but there was a long argument among his fans.

Then, later again he tweeted that he has the perfect height of 5 feet 8 inches and jokingly asked his fans to leave him alone on this topic. Other than this, his weight is also unknown and other body measurements are not available as well. 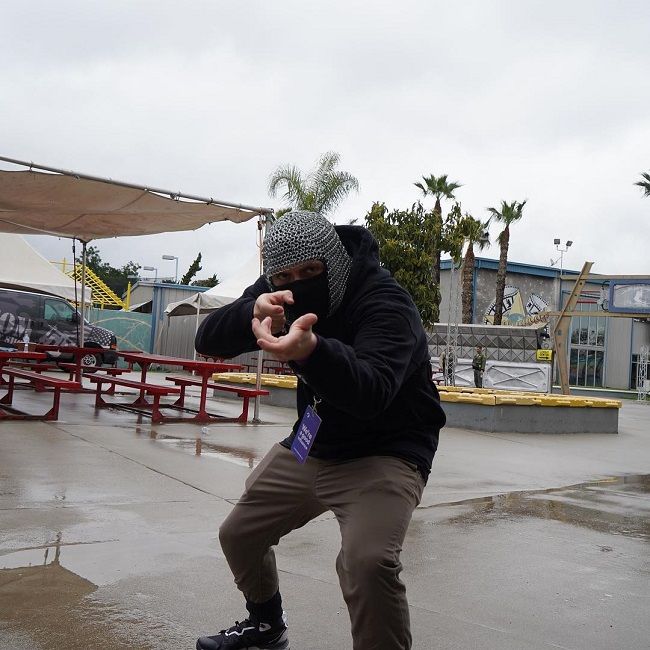 Caption: SwaggerSouls showing his eyes in the picture (Source: Instagram)

SwaggerSouls had been playing online games since the days of Runescape. He began playing in 2006 and switched to Maplestory from 2007 to 2012.

Since then, he has accumulated over four million subscribers and millions of views on his channel.

Casual Shoutcasting! | CSGO is the first video that was posted on his channel. The video was uploaded on April 18, 2016, and garnered 324K views until now.

Since that, he has been regularly posting videos on his channel which gains thousands and millions of views. As one of the numerous gamers on YouTube, he has encountered fierce competition right from the beginning.

However, he established himself as one of the most prominent gamers on the platform within a short period of time.

He posts videos such as gameplays, live-action skits, and general updates as well. However, the unique thing about his Youtube videos is the choice of outfit he usually wears, basically his medieval battle helmet and avatar costume.

Similarly, his strategy of playing games with people he has never met has also made him stand out from the rest of the highly Youtube gaming community.

He posts usually posts his Youtube video once a week without showing his real face. And the videos do get thousands and millions of views. It seems as if his fans don’t really care about his face but his works and games.

Also, he collaborates with many people outside the Misfits group, such as CallMeCarson and many others as well. 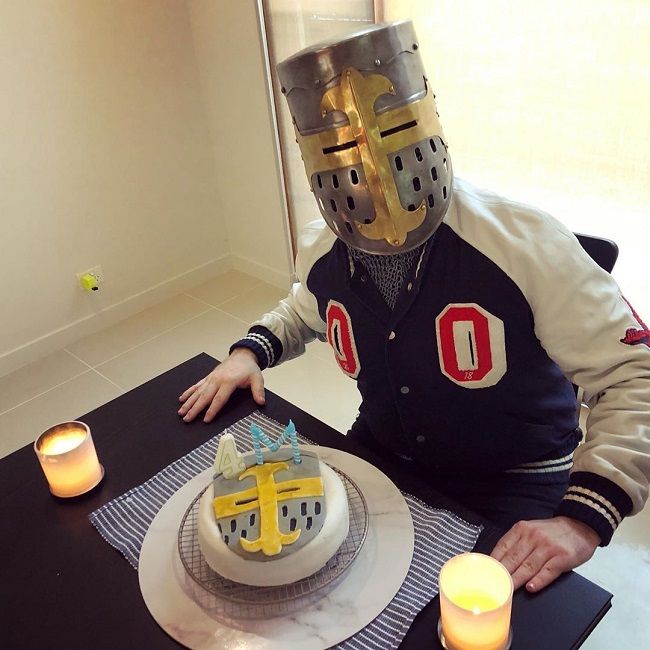 Face Reveal and Others…

Furthermore, she has never revealed his face, saying, “I wear a knight helmet at all times for my personal safety”. Due to this reason, his fans are really curious about his face.

On July 7, 2018, he posted a face reveal video to mark the occasion of reaching one million subscribers on his Youtube channel.

Moreover, a figure takes off in half of the video wearing the trademark medieval battle helmet that she wears then, a series of faces can be seen appearing one after the other.

Later, it is revealed that one of those faces could be his real face. However, towards the end of the video, a celebrity YouTuber PewDiePie makes an appearance, declaring jokingly that he is the real him.

Moreover, there are some photos online of him without the helmet, but in a chainmail hood from Assassin’s Creed but we can’t be sure that it’s himself.

He has also mentioned that some things are better off not knowing. Even though most of his fans are eager to know the real face behind his mask of Swagger, the only thing he’s ever shown barely is his two eyes.

Likewise, he is equally popular on other social media platforms such as Instagram, Twitter, and Twitch as well. He has also gained thousands of followers on his respective social accounts.

Apart from being a gamer on Youtuber and social media personality, he also co-hosts a podcast with other members famous as the Misfits which consists of six members.

As SwaggerSouls kept his face a secret, he has also kept his personal and love life private. Either he is single or wants to keep it a secret and not announce it publicly. He is more focused on his career in gaming at the moment.

Furthermore, his main income source is Youtube. His net worth is around $938K. Moreover, he has published 147 videos which all together add up to more than 289.9 million views. Likewise, he creates on average 3 new videos every month.