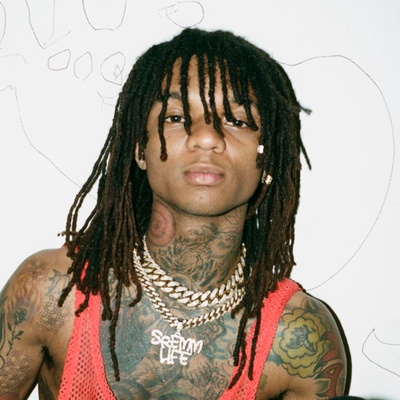 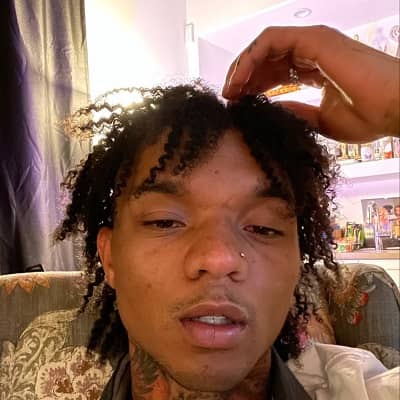 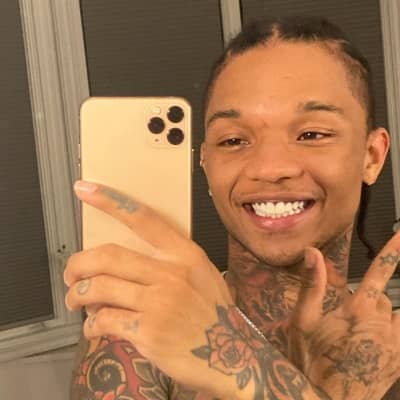 Swae Lee is an American rapper. Swae Lee is an Atlanta-based rapper, singer, and songwriter. Likewise, he is one half of the hip hop duo Rae Sremmurd along with his elder brother Slim Jzmmi.

Swae Lee was born on 7th June 1993 and is currently 29 years old. His birth name is Khalif Malik Ibn Shaman Brown and his zodiac sign is Gemini. Likewise, Swae Lee was born in Inglewood, California, United States of America, and holds American citizenship. Similarly, talking about his ethnicity and religion, he belongs to the African American ethnic group and follows Christianity. Likewise, Swae Lee spent his childhood in Tupelo, Mississippi. He along with his elder brother Slim Jxmmi spent their early childhood along with his single mother. 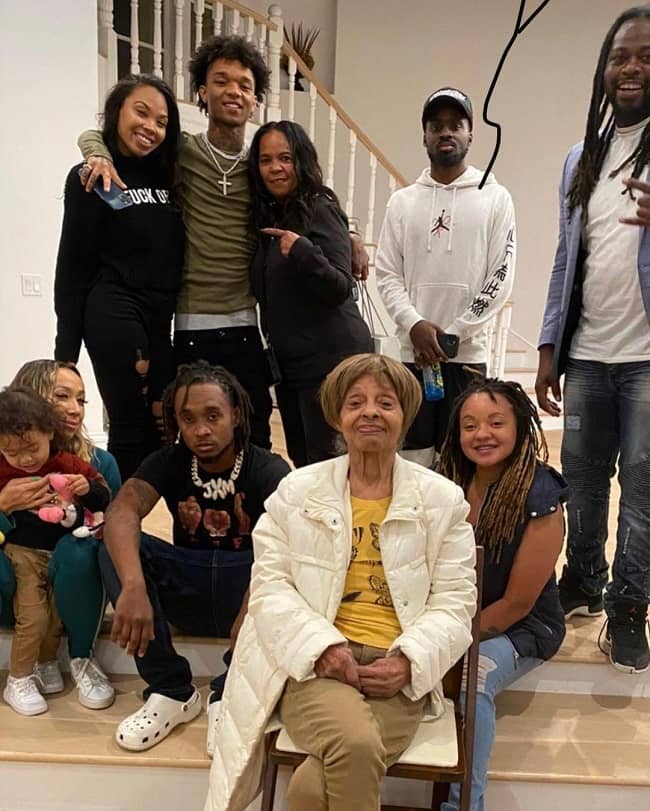 Swae Lee began making music in his high school days along with his brother Slim Jxmmi and local rapper Lil Pantz. They made a rap band ‘Dem Outta St8 Boys’ and started the band then. Furthermore, talking about his educational background, Swae Lee graduated from Tupelo High School. After graduation, Swae Lee along with his brother Slim had to face a period of homelessness. They had to squatter in an abandoned house.

Swae started his music life at the early age of his teenage days. Likewise, in the year 2013, he along with his brother signed to the EarDrummers Entertainment as ‘Rae Sremmurd’. Since then, they have released three studio albums under EarDrummers, SremmLife, SremmLife2, and SR3MM. Followed by this, his music career started ever since. In March 2015, Swae got the opportunity to feature along with rappers including Future and The Weeknd in ‘Drinks on Us’ by Mike Will Made-It. Likewise, in September 2015, Wiz Khalifa made a ‘Burn Slow’ song featuring Swae Lee. Moreover, this song came into 83rd rank on the Billboard Hot 100 making it his first solo entry on the chart. 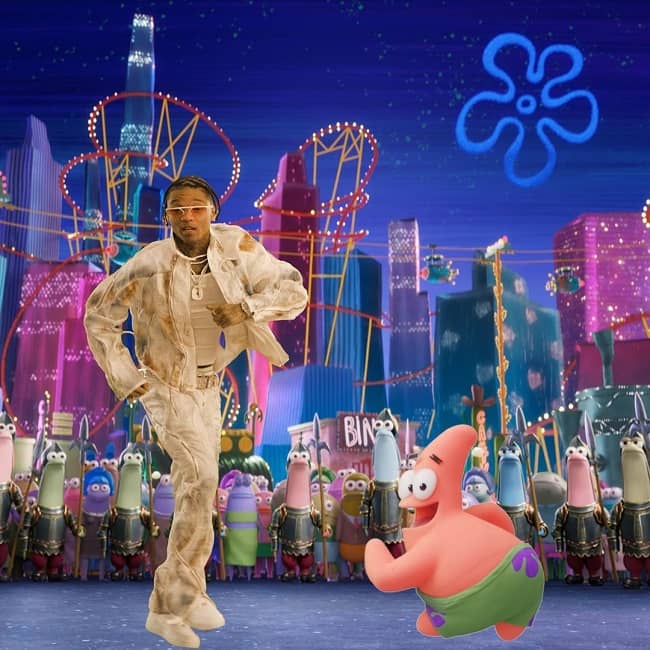 Caption: Swae lee in one of his music videos. Source: Instagram

Followed by this, in April 2017, Swae made another feature on ‘Unforgettable’ by French Montana. This song became number three on the Billboard Hot 100 making it his first top ten single on the chart as a solo artist. Likewise, on 4th May 2018, after two years of his initial announcement in August 2016, Swae released his debut solo ‘Swaecation’ as a part of a triple album set.

Moreover, he has collaborated with many fellow rap singers including XXXTentacion, Lil Pump, and Maluma. Similarly, Swae made a collaboration with XXXTentacion’s song ‘Arms Around You’ after his death along with Lil Pump and Maluma. Likewise, he also featured in Post Malone’s song ‘Sunflower’ for Spider-Man: Into the Spider-Verse’. Additionally, he has also collaborated with many pop singers as well including Ellie Goulding, Joji, Drake, Jackson Wang, and Major Lazer.

Swae is an American rapper, singer, and songwriter who has made his primary source of income from his singing career. Likewise, he has made impressive fame and a decent amount of earnings from his career. Similarly, talking about his net worth, he has a net worth of around $9 million.

Likewise, Swae Lee has been involving himself in many controversies in the past. Once he was in controversy for driving without a driving license.

This young talented rapper stands 5 feet 8 inches (68 inches) tall and weighs around 68 kg. Likewise, he has a tall and slim body type but his vital stats are not yet available. Similarly, looking at his physical appearance, he has dark skin with black dreadlock hair and dark brown pair of eyes. 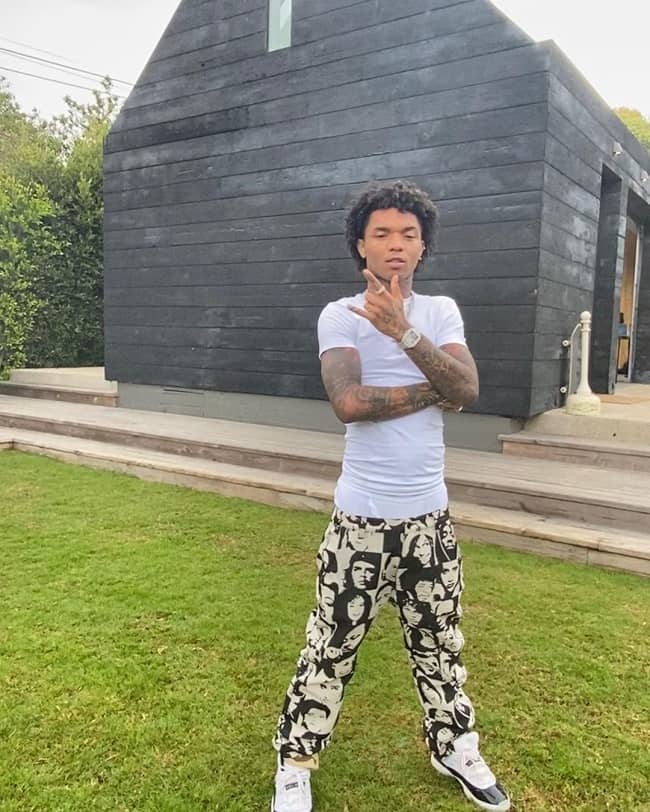