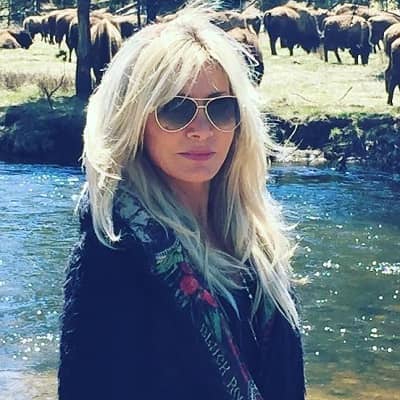 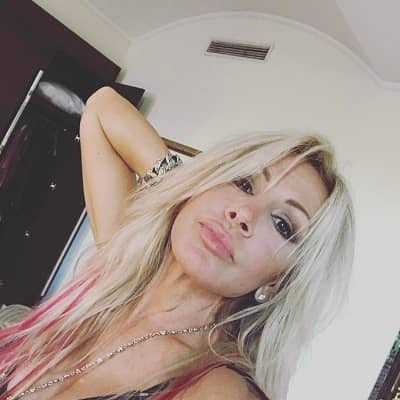 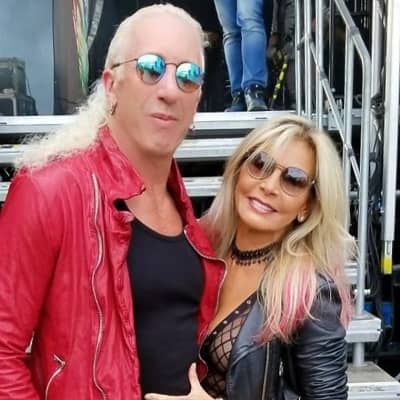 Suzette Snider was born on 16th September 1961. She was born and raised in Long Island, New York, USA. As of 2022, her age is 60 years old and her zodiac sign is Virgo. She has not disclosed the name and details of her parents; however, she grew up with her brother named Vincent Gargiulo.

Sadly, her brother was killed on 18th August 2003, in Manhattan. However, according to a September 2008 Associated Press news account, he was killed on the orders of a man from whom he was trying to extort money. 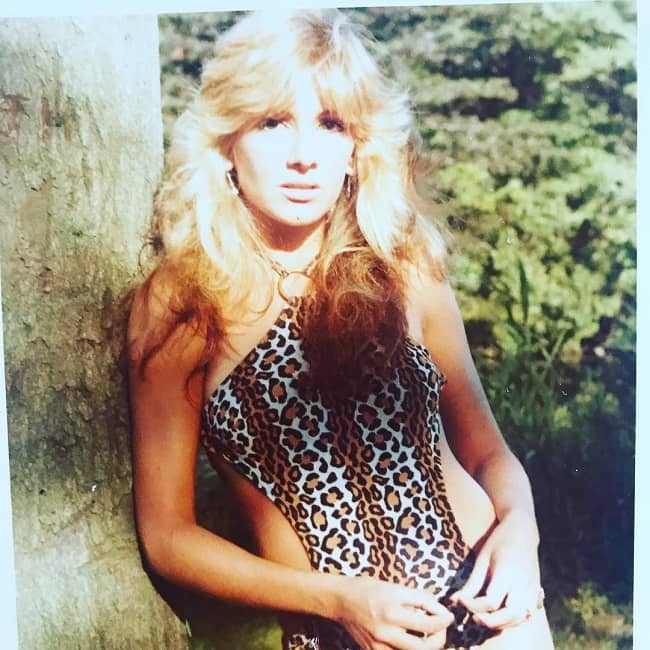 Suzette Snider is a reality star, actress, custom designer, and make-up artist. She is better known for her work on ‘Behind the Scene’, ‘Fool’s Day, ‘The Howard Stern Show’, and others. Moreover, she worked on costume design and charge of the costume department for the dark comedy ‘Fool’s Day’ that premiered in 2013.

Later, she was responsible for Dee’s make-up and hair in ‘Behind the Scenes’. It premiered in 2011 and was intended as a celebration of filmmaking and the crews that make movies possible. She also appeared on the talk show ‘The Howard Stern Show’.

Likewise, the Snider family also launched a reality show called ‘Growing up Twisted’. Therefore, it aired on July 27, 2010, and only had one season of seven episodes. And, the show follows the rockstar’s family life. Likewise, the name of the show is a play of words related to Dee’s heavy metal band ‘Twisted Sister’.

Additionally, in 2005, the Snider family house in Long Island appeared in the popular TV show ‘MTV Cribs’. Moreover, the show enters impressive celebrities’ homes guided by their owners. And, in this case, the crew from MTV followed Dee, Shane, and Cheyenne through the amazing house and its various amenities. 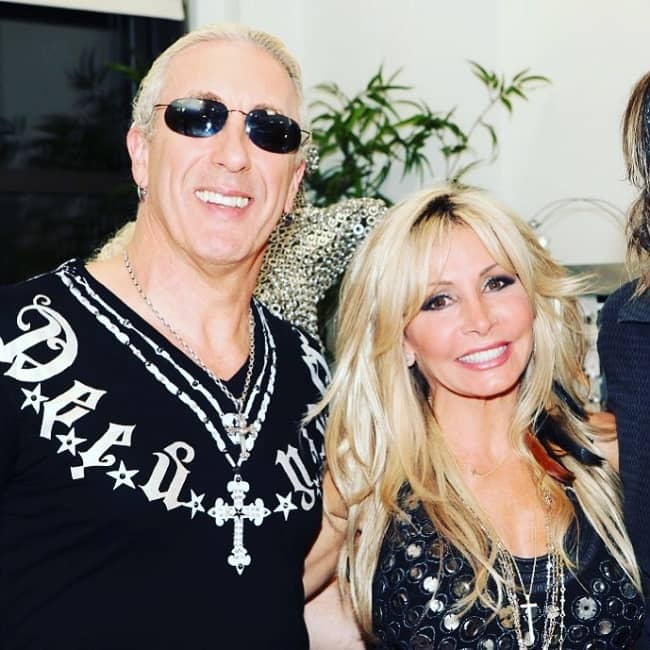 She is married to singer and actor, Dee Snider. The pair first met while she was only fifteen years old whereas he was 21 years old. And, just after meeting for the first time, they became closer and soon started dating. And, after dating for a while, she and Dee tied the knot on 23rd October 1981. Since then, they have been spending a healthy conjugal life without any issues of divorce. Therefore, they enjoy around 39 years of long marital life.

Likewise, the couple is parents to four children. Their first child, son Jesse Blaze Snider, was born on 19th September 1982. And, they gave birth to their second child, son Shane Snider on 29th February 1988. Similarly, they welcomed their third child, son Cody Blue Snider, on 7th December 1989. And then, on 31st October 1996, their fourth child, daughter Cheyenne Snider was born. At present, they are proud grandparents of two grandchildren; Logan Lane and Cassidy West. 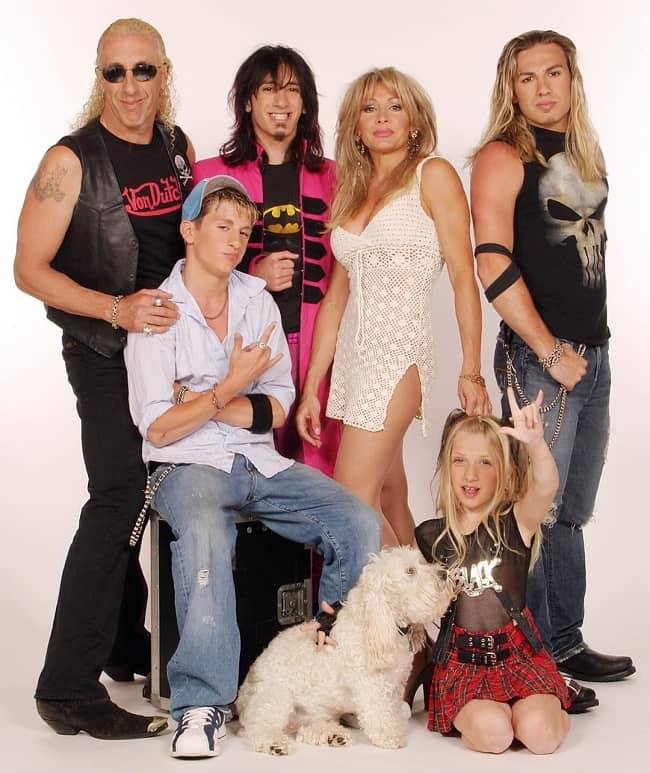 She is a gorgeous woman. She has not shared her height as well as weight. However, she has an average height and weight that suits her body Physique. Likewise, other body stats like chest-waist-hip, dress size, shoe size, etc are not available. Additionally, she has a pair of hazel eyes and her hair is of blonde color. 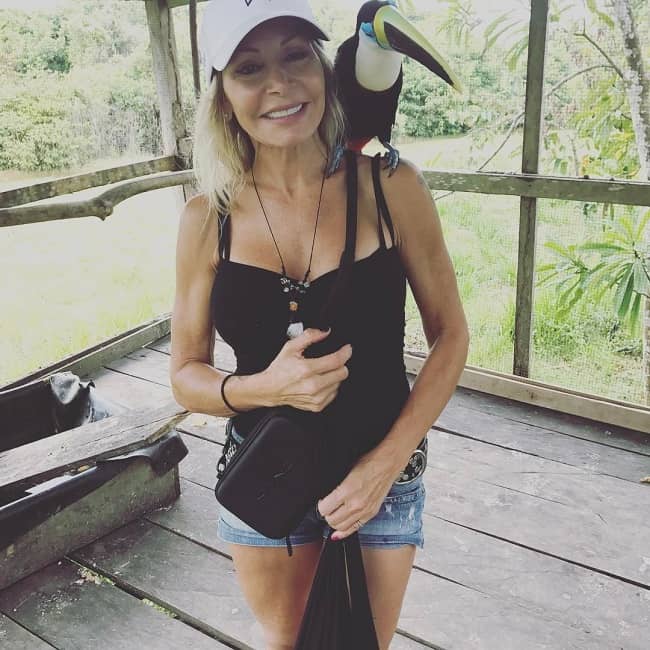 She is active on some online sources only. Her Instagram profile ‘@justsuzette’ has earned more than 5,004 followers. Likewise, she is available on Twitter with more than 6,253 followers. Other than this, she is not active on any social media sites.