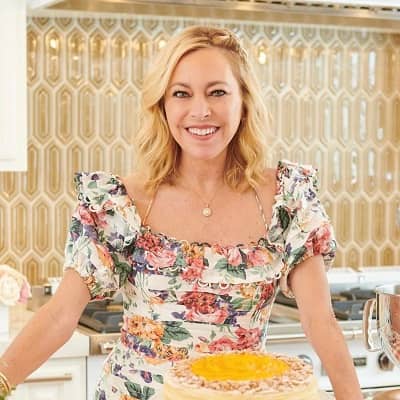 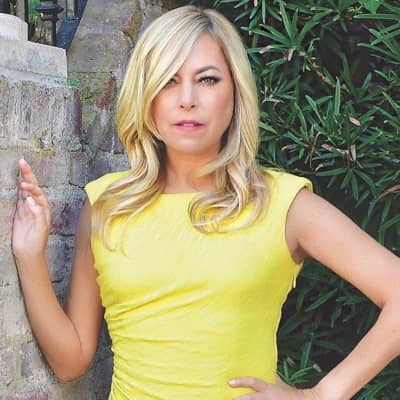 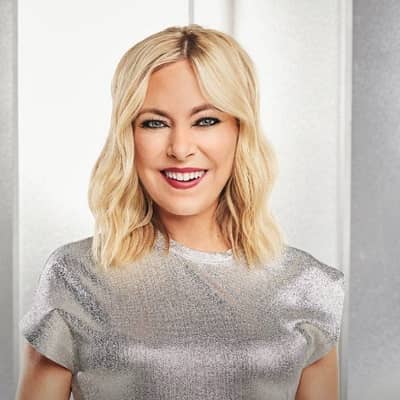 Sutton Stracke is an American socialite and TV personality. Sutton Stracke gained international recognition with her appearance on the TV shows The Real Housewives of Beverly Hills, Access Hollywood, and Paris in Love.

Sutton Stracke was born on 20 September 1971 and she is currently 50 years old. She hails from Augusta, Georgia, and her zodiac sign is Virgo.

This personality then moved to New York City to study dance in her early 20s. Moreover, her birth name is Sutton Thurman Brown.

Regarding her educational journey, Stracke is a graduate of Converse College in Spartanburg, S.C. 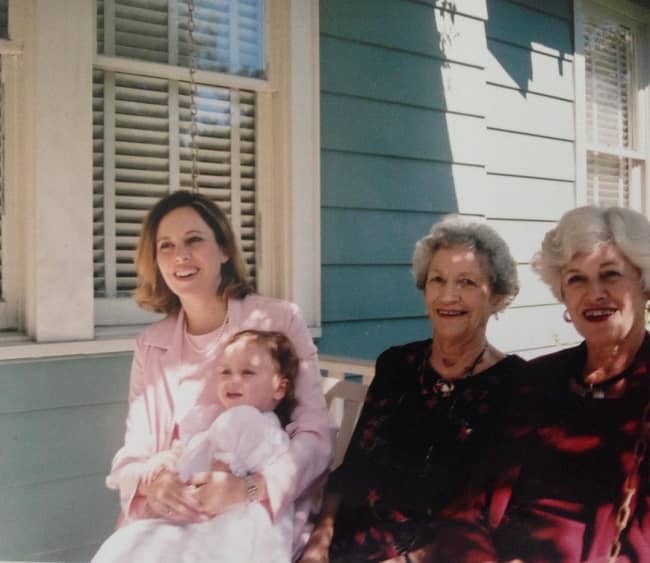 Caption: Sutton Stracke in an old photo with her grandmother, mother, and daughter. Source: Instagram

Moving on, Stracke has a net worth of around $50 million US dollars.

Sutton Stracke is actually a divorcee. Her ex-husband’s name is Thibault Christian Stracke. Mr. and Mrs. Stracke were married by the Rev. Charles D. Robison at the Central Presbyterian Church.

They tied the knot on 13 May 2000 in New York. However, their marriage ended in divorce in the year 2016. Together, this ex-couple has three children namely Porter, James, and Philip.

Talking about her ex-husband, Mr. Stracke was a strategist in Latin American currency at the New York office of Deutsche Bank at the time of their marriage.

As such, Mr. Stracke worked in the Oumm El Khezz, Mauritania, on the edge of the Sahara Desert. There, her ex-husband taught tree planting and anti-erosion techniques. 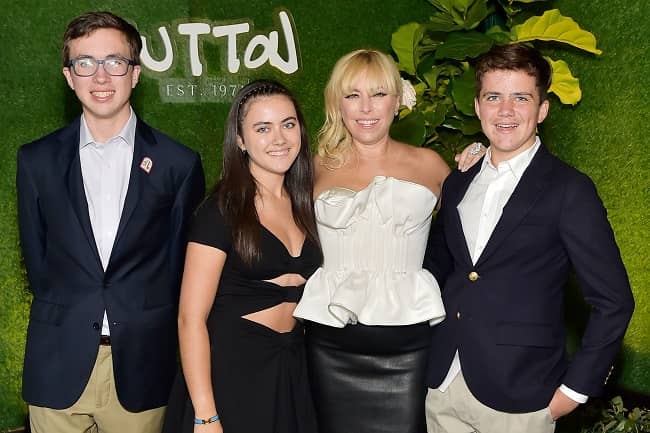 Caption: Sutton Stracke posing for a photo with her children at an event. Source: Bravo TV

Professionally, Sutton Stracke is a socialite and TV personality. Stracke is famous as one of the cast members of The Real Housewives of Beverly Hills.

Also, she has appeared in other TV shows including Access Hollywood and Paris in Love in 2021.

This personality initially joined the cast of The Real Housewives of Beverly Hills in the show’s 10th season. It was a recurring capacity known as a ‘Friend’ of the housewives.

However, Stracke later went on to star in the main role for the 11th and 12th seasons. Furthermore, this personality was once ranked as one of the top party hosts in America.

Besides her career as a television personality, she was the associate director of development in charge of fund-raising for the Cunningham Dance Foundation in New York.

Additionally, Stracke is an owner of a fashion boutique. 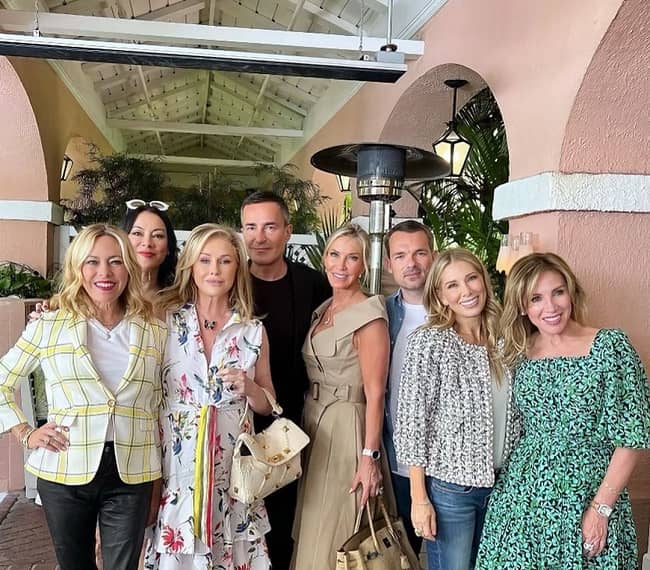 Caption: Sutton Stracke with the co-stars of the Real Housewives of Beverly Hills. Source: Instagram

Sutton Stracke joined Twitter in August 2011 and so far has over 112.6K followers on her @SuttonBStracke. Likewise, she is available on Instagram under the username @suttonstracke and has over 369k followers.

Sutton Stracke stands tall at an approximate height of 5 feet 7 inches or 170 cm and her weight is around 58 kgs or 128 pounds.