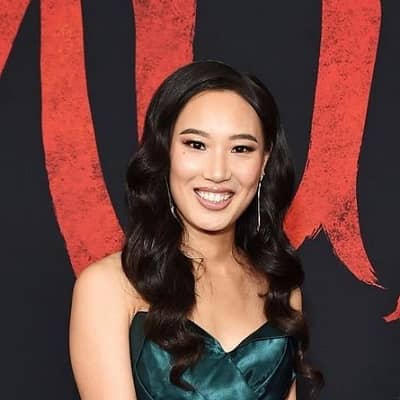 Susana Tang is a prominent actress from New Zealand. Susana Tang recently gained massive recognition for her role as Hua Xiu, the sister of the title character Mulan. She is also popular for her roles in films and TV series like “The Letdown”, “Matariki”, and “Hounds” among many others.

Susana Tang was born on October 30, 1993, and she is currently 27 years old. Likewise, her zodiac sign is Scorpio. She is also better known as Xana Tang. Likewise, Susana is popular for her Chinese and Vietnamese heritage. There is no information regarding her parents, siblings, and other family details. Susana was born and grew up in Auckland, New Zealand.

Apart from English, Susana is also fluent in Cantonese. She also learned Mandarin for five years. Talking about her educational journey, Susana obtained her Bachelor’s degree in Communication from the Auckland University of Technology.

Professionally, Susana Tang is an actress. She is most popular for her recurring TV roles like the role of Maggie in Tales of Nai Nai and Georgia in The Letdown. The actress is also famous for having starred in the 2020 live-action version of Disney’s Mulan. Mulan was released on 4 September 2020 and her role in this movie was the character Hua Xiu. Xiu is the sister of the character Mulan played by actress Liu Yifei.

Further, Susana made her acting debut in the year 2010. Her debut acting role was the character Spit in the film Matariki. It is director Michael Bennett’s award-winning feature film and when Susana worked on this project, she was just 16 years old. 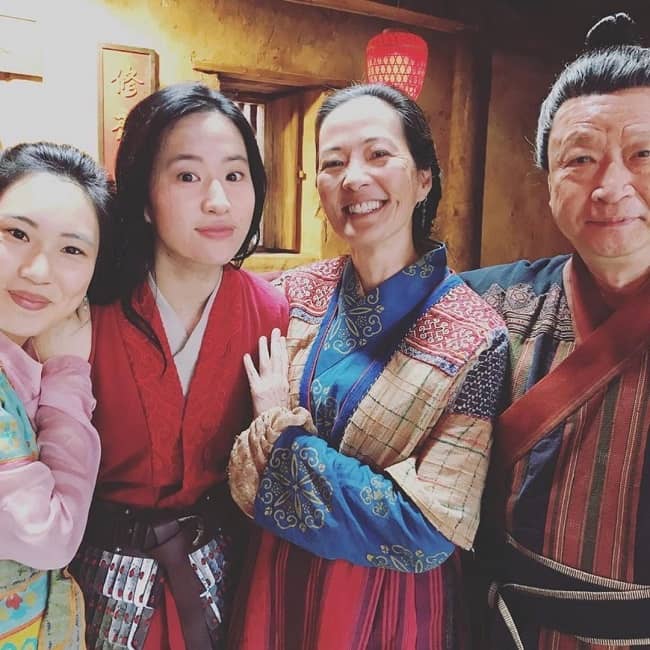 Caption: Susana Tang posing for a photo with the stars of ‘Mulan’. Source: Instagram

Following this, the young actress bagged the lead role in Thedownlowconcept’s Greyhound racing TV comedy Hounds. This show went on to win the “Best Television Comedy Series” at the 2012 New Zealand Film and Television Awards.

After several recurring TV roles, Susana gained international attention. It was when the actress was cast as Hua Xiu in the 2020 remake of Mulan. Actress Susana’s other notable screen roles include The Almighty Johnsons, Power Rangers, and the role of Cherry in both seasons of the TV drama Filthy Rich. In Filthy Rich, Susana’s character is a major supporting role.

Similarly, Susana made her Australian screen debut in the year 2017. Susana was cast in the highly anticipated Australian comedy series The Letdown that year. Likewise, Susana also bagged the “Variety Asian Stars: Up Next” award at International Film Festival & Awards Macao (IFFAM) in December 2018.

Moreover, Susana worked alongside actor Rachel Griffiths and Yoson An in the 2018 television series Dead Lucky. Rachel is an Australian actress. Rachel had her breakthrough role as Brenda Chenowith on the series Six Feet Under and she played the role of Grace in Dead Lucky.

Likewise, Yoson An is a Chinese-Kiwi actor. He made the leap to American film after being cast in Mulan. He also had minor roles in 2016′s Crouching Tiger, Hidden Dragon: Sword of Destiny, and 2018’s The Meg. Further, Yoson also played the series regular role in the 2018 show Dead Lucky. Yoson An and Susana have worked together in both Mulan and Dead Lucky. 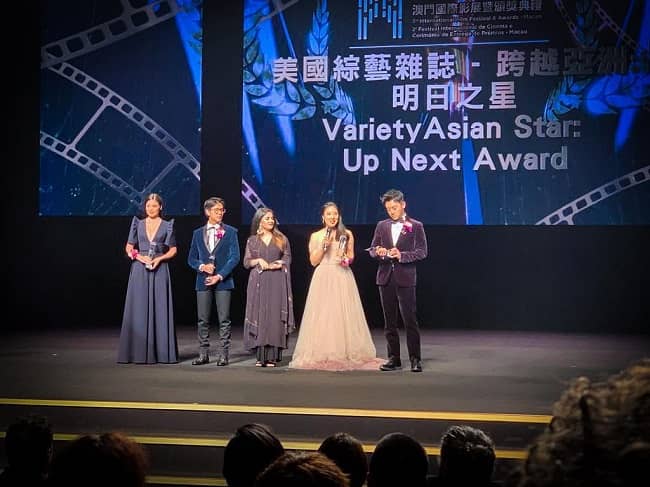 There is no verified information regarding Susana Tang’s relationship status and love affairs. It might be that the young actress is indeed single and more focused on her acting career. Or it also might be that the actress is keeping her personal life completely private and away from the global community. Nevertheless, if she is indeed single, Susana is sure to attract many lovers in her near future through her talents, skills, beauty, and charms.

Susana Tang stands tall at a height of approximately 5 feet 5 inches or 1.65 meters. Likewise, her chest-waist-hip body measurements are approximately 32-24-32 inches respectively. Also, the actress wears a dress size 4 (US). There is no information regarding her weight and shoe size. Moreover, the actress has dark brown hair and eyes of the same color. 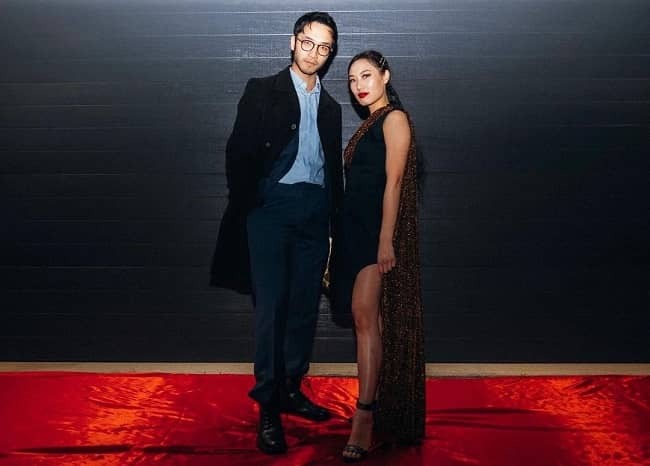 Caption: Susana Tang posing for a photo with actor Yoson An. Source: Instagram

Moving on, the actress has a net worth of approximately $1 million to $5 million dollars. The actress earns through her acting and modeling projects. Similarly, just like other popular personalities, Susana Tang also might earn through brand endorsements and advertisements.