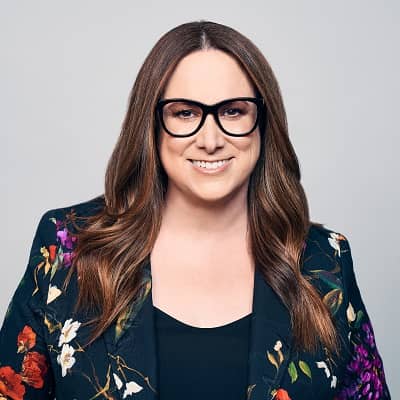 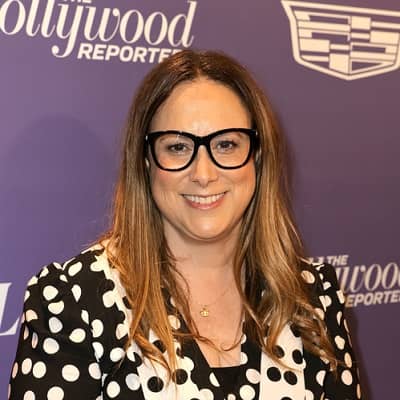 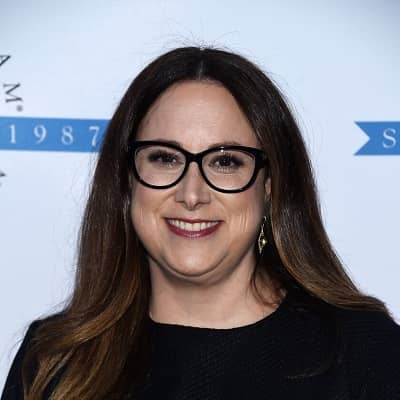 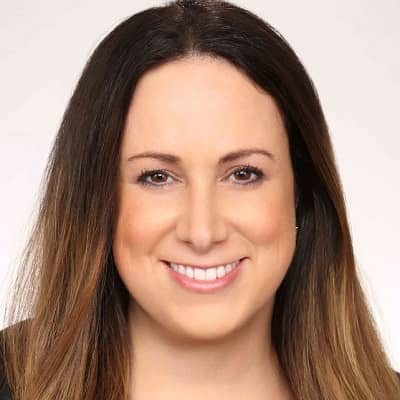 Susan Rovner is famous as the Chairman of Entertainment Content at NBCUniversal Television and Streaming. Susan Rovner’s work includes some well-known shows including The Flash, Riverdale, Blindspot, Gotham, Westworld, Watchmen, YOU, Shrill, and Queen Sugar among others.

Susan Rovner was born in the year 1969 and she is 53 years old as of 2022. This person is originally from New York, the United States. Talking about her family, her parents are her father Philip, and her mother Roslyn Rovner. Her father was the chief executive of Technology Flavors and Fragrances in New York. On the other hand, her mother was a travel consultant in East Hills. Regarding her education, this personality is a graduate of Columbia University. Moreover, her middle name is “Lynn”.

Professionally, Susan Rovner is the Chairman of Entertainment Content at NBCUniversal Television and Streaming. As a Chairman, she leads creative strategy for original entertainment content across NBCU’s broadcast, cable, as well as streaming platforms. These platforms include NBC, USA Network, Bravo, Syfy, Oxygen, and Peacock. Moreover, this personality reports to Mark Lazarus, the Chairman of NBCUniversal Television and Streaming.

As a Chairman of Entertainment Content, this personality oversees content teams tasked with the development and current programming for scripted, unscripted, late night, as well as specials. This personality also leads the 1st-run syndication. It produces 7 shows that also include the Emmy-nominated The Kelly Clarkson Show.

Furthermore, as the head of content, this personality also manages key relationships with both internal and external studio partners, showrunners, producers, and creative talent. Before this, this personality was the President of Warner Bros. Television (WBTV). It was the division of the Warner Bros. Television Group (WBTVG) and it produced scripted dramatic primetime TV programs for the 5 broadcast networks.

She has worked for more than 20 years with WBTV. During this long period, this personality was instrumental in spearheading the company’s creative expansion to develop a series of on-demand/streaming services. She was also instrumental in increasing the company’s output for premium and basic cable. While doing all this, this personality still maintained the studio’s position as an industry leader in production for the broadcast marketplace. 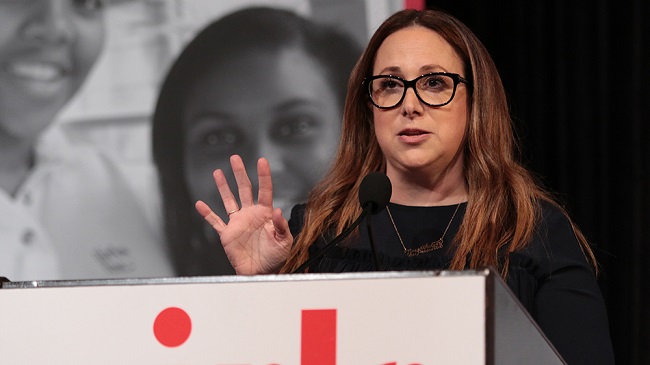 Additionally, some highlights of series greenlit under her tenure as presidents are The Flash and Riverdale for The CW. Her work also includes Blindspot for NBC, Gotham for FOX, Westworld and Watchmen for HBO, YOU for Netflix, Shrill for Hulu, Queen Sugar for OWN, and Ted Lasso for Apple TV among several others.

This personality rose through the ranks at WBTV over 20-year tenure at the company. She initially began in the drama department and later was elevated to oversee development. Soon, she rose to co-President of Warner Horizon Scripted Television in the year 2014.

She also helped develop the long-running Cold Case and The O.C. earlier in her career. She also lent her hand in the critically acclaimed Everwood. She later became the Senior Vice President of Drama Development. As such, this personality oversaw the development of some of the company’s most important and successful programs. Some of such programs were The Closer, Fringe, Gossip Girl, The Mentalist, Nip/Tuck, One Tree Hill, Supernatural, and The Vampire Diaries among many others.

During her time with the company, she developed 18 series under her leadership that reached the 100-episode milestone. They were The 100, Arrow, 2 Broke Girls, Blindspot, The Closer, Cold Case, The Flash, Fringe, Gossip Girl, Gotham, Major Crimes, The Mentalist, One Tree Hill, Person of Interest, Shameless, Supergirl, Supernatural, and The Vampire Diaries. Before WBTV, this personality was the Executive Director of Movies for Television at ABC. 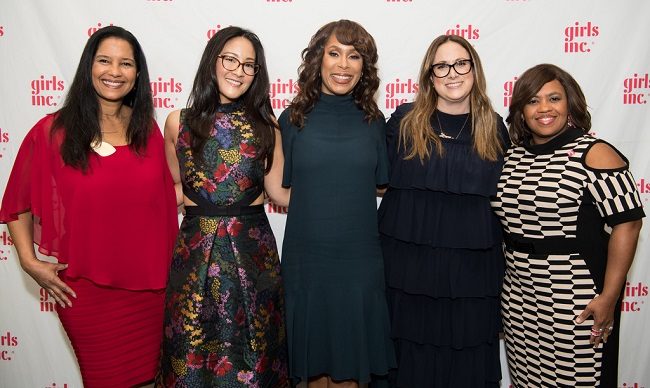 Caption: Susan Rovner posing for a photo with her colleagues at the 2017 Girls Inc. Annual Luncheon. Source: Zimbio

Susan Rovner is a happily married woman and her husband’s name is Robert Leo Rovner. Her husband is a television writer and producer, who is also from the New York area. The two met each other for the 1st time on a blind date in Los Angeles. The two tied the knot on 26 July 1997 and had their ceremony at the Puck Building in New York.

This was only a year after she received a job opportunity at ABC to work on movies for television in 1996. Talking about the couple’s children, their names are not mentioned but IMDb mentions that they have 3 children. 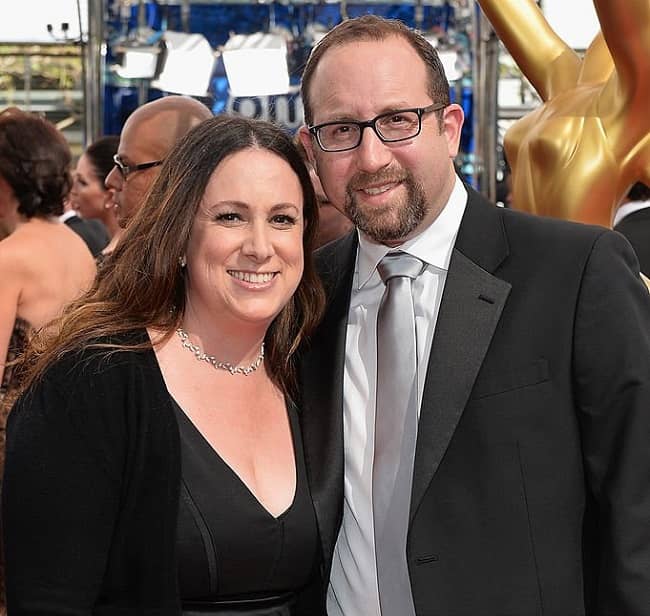 Caption: Susan Rovner posing for a photo with her husband at an event. Source: Getty

Susan Rovner stands tall at an approximate height of 5 feet 7 inches and her weight is around 66 kg. Besides these, there is no verified information regarding the Chairman of Entertainment Content at NBCUniversal Television and Streaming’s other body measurement details. Likewise, the American personality has brown eyes and hair of the same color.

However, she isn’t much active on this platform. Besides these, the Chairman of Entertainment Content at NBCUniversal Television and Streaming doesn’t seem to have profiles on other platforms. Moving on, this famous American personality has a net worth of around $8 million US dollars.