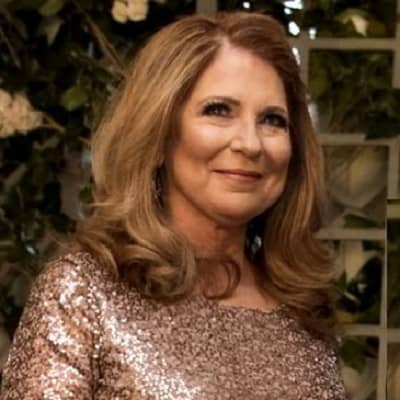 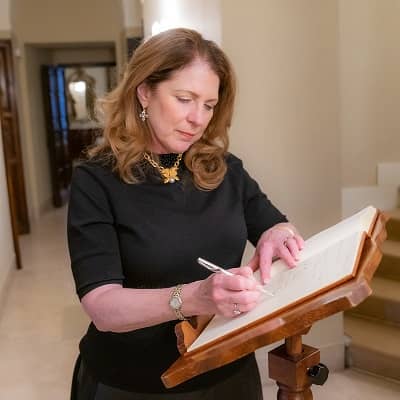 Susan Pompeo was born on 1st February 1965 and is currently 57 years old. Being born in early February, her zodiac sign is Aquarius. Likewise, Susan was born in Wichita, Kansas, United States of America, and holds American citizenship.

Similarly, talking about her ethnicity and religion, she belongs to the Caucasian ethnic group and follows Christianity. About his personal life and early childhood, she has not yet been available in media. Similarly, there is no information about her parents and siblings given.

Furthermore, talking about her educational background, Susan went to a local high school in Wichita. Followed by this, she went to Wichita State University where she did major in communications.

Likewise, she was a huge fan of Wichita State Shockers. Similarly, she used to enjoy playing tennis and also used to attend music theatre and operas.

Likewise, Susan is the second wife of Mike Pompeo and they tied the knot in the year 2000. Susan has one son Nicholas from her previous marriage. 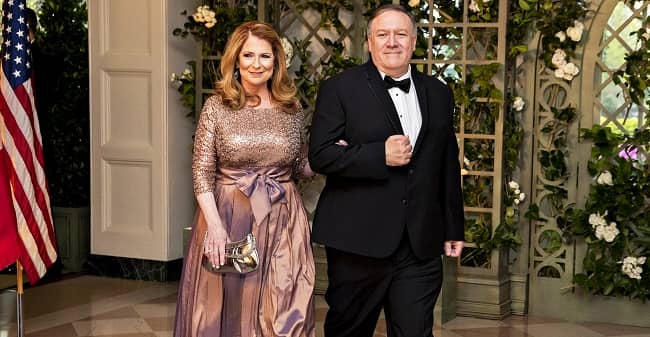 Talking about her professional life, Susan came to fame from her active role in the political career of her husband Mike Pompeo. Similarly, she is also popular for her several philanthropic works in several states of the United States of America.

Moreover, her philanthropic work basically started with her active involvement in theatre and student government bodies. Likewise, after graduating from Wichita State University with a degree in communications she started her career in that.

Moreover, she became associated with the Wichita State Alumni Association where she took an active part in fundraising and coordinating alumni events in the USA.

Followed by this, Susan became the President of the WSU National Alumni Association. Similarly, she did volunteering for WSU in Delta Gamma Fraternity.

Likewise, she also became the board member for many groups including ‘Music Theater of Wichita’, ‘Arts Partners’, ‘Wichita Art Museum’, and ‘Jr. League of Wichita’.

Moreover, she along with her husband Mike worked for various school brands helping students in need for fundraising.

Likewise, Susan began working in the private banking sector after her graduation. Similarly, she became the Senior Vice President at ‘Empire Bank’. Moreover, her role was to help small business owners and also became the founder of the bank’s private division.

Similarly, with an incredibly successful career of fifteen years in the banking sector, she left the work.

Furthermore, she then worked for helping her husband Mike’s political career. Similarly, she became an essential member of the team when he ran or the ‘House of Representatives’ election in the year 2010.

Likewise, she also became the ‘Susan’s Boots’ while supporting for camping advertisement of her husband. Moreover, she became continuous support for her husband even behind the scenes.

Even though she does not have her own political career, Susan has high hopes for women in politics. Similarly, she has been diligently promoting female Republican leadership in Kansas.

Likewise, she is working with the ‘Dwight D. Eisenhower Excellence in Public Service Series.

Talking about her net worth and earnings, Susan is a celebrity wife at present. Previously, she used to work in a bank in past. Likewise, at present, she has a net worth of around $800,000. However, there is no information about her asset values available in the media.

Reflecting upon her social media presence, Susan is not active on any social media platform. Moreover, she is quite discreet and private regarding her personal life. Similarly, she prefers to stay away from social media due to security and personal reasons.