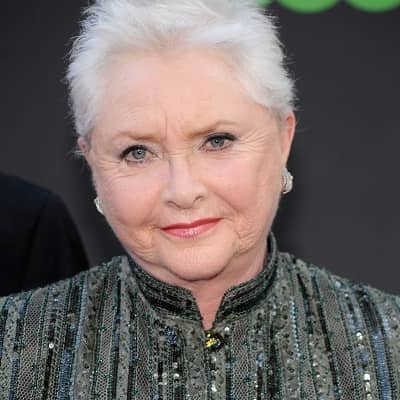 Susan Flannery was born on 31st July 1939 in Jersey City, New Jersey, the USA. As of the year 2021, her age will be 82 years old. She had spent her entire childhood in Manhattan. Similarly, she holds up American nationality and her ethnicity is Caucasian. 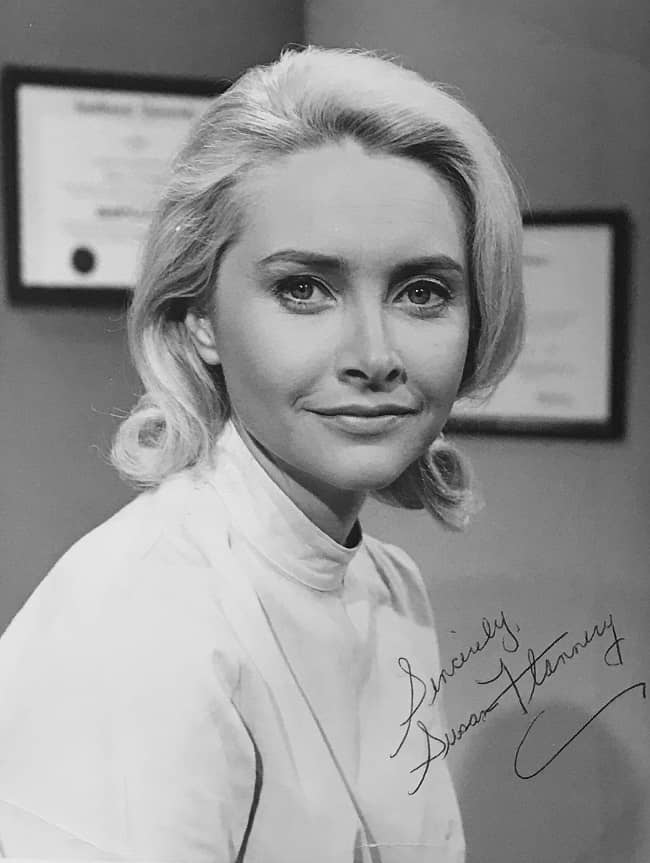 Besides this, she hasn’t revealed any of her family backgrounds. Neither mentioned up her father’s and mother’s details as well as her sibling’s details. Reflecting on her childhood, she aimed to be an actress. To make her dream come true, she took her BFA degree in theatre from Stephens College which is in Missouri. Moreover, she earned her degree in theatre arts at Arizona State University.

She is a skilled gourmet cook and is a licensed pilot. Similarly, she was a strong promoter of the ‘Republican Party’ until 2000 and her birth sign is Leo.

Moving towards her career, Susan Flannery had shifted to New York City to work in theatrical plays. In the 1960s, she had migrated to Los Angeles and began auditioning for film and TV roles. Her first role as a secretary in one episode of the series name  Burke’s Law kicked off her acting career in the year 1963. Similarly, she had starred in the small role of Nancy Rossman in an episode of the series ‘Slattery’s People’.

She had even started to emerge in different movies as well as television series. In between the year 1966 to 1975, she is famed for an act in Days of our Lives. Likewise, her most successful and worldwide recognizing role was on the American soap opera The Bold and The Beautiful. She has even has emerged in the films such as Guns of Diablo, The Towering Inferno.

Moreover, she has played many prominent movies including The Moneychangers, Anatomy of a Seduction, Women in White, etc. She has even starred in television such as Burke’s Law (Lily’s Secretary), Slattery’s People (Nancy Roseman), Ben Casey (Elinor Cabot), Dallas (Leslie Stewart), Hope, and Faith (Laura Levisetti), etc. Additionally, she has won the Daytime Emmy Award for Outstanding Lead Actress in a Drama Series thrice in 2000, 2002, and 2003.

The prominent actress has earned much which could fulfill her and her family’s needs. Susan Flannery’s hard work and determination in her occupation touched success. Through her acting career, at the age of 81, she earns a net worth of nearly $9 million.

Reflecting on the life of Susan Flannery, she is probably single currently. She is living with her daughter Blaise. Blaise was adopted in the year 1987. And currently, she is studying at the Macquarie University in Australia. The sources say that she is a lesbian and the question of whether she has a husband or not is unseen.

Besides this, she even has lived with an actor, Fannie Flagg for 8 years without letting it known to anyone.

The gorgeous actress has shiny-beautiful grey hair and a sparkling pair of blue eyes. The prominent actress stands the height of 5 feet 9 inches. Besides this, her body measurement is 36-25-33(chest-waist-hip) inches.