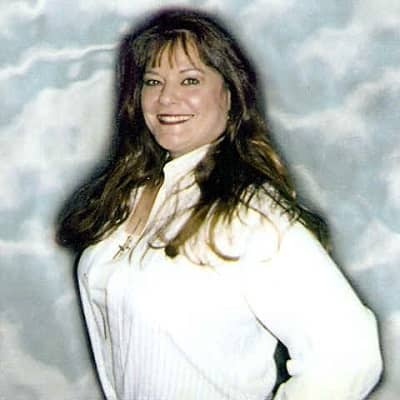 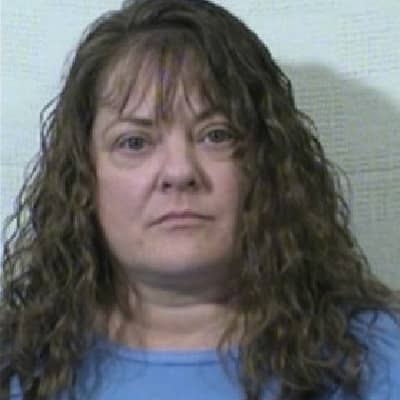 Susan Eubanks is an American mass murderer. Susan Eubanks came into the headline after she was named in EDD fraud across California jails, prisons.

Susan Eubanks was born on 26th June 1964. She is originally from San Marcos, San Diego, California, USA. As of 2021, she will be 57 years old and her zodiac sign is Cancer. There is no information regarding her early life, childhood, education, siblings, and other personal information.

What was her crime? What actually happened?

Susan took the lives of her four sons on October 26, 1999. The boys, her sons, Brandon Armstrong (14), Austin Eubanks (7), Brigham Eubanks (6), Matthew Eubanks (4), were all shot in the head. Then, she turned the gun and shot herself in the stomach. Moreover, as per her defense lawyers, she shot herself as a result of attempted suicide. And, only one other person was in the home at the time of the killings, Ms. Eubank’s 5-year-old nephew, who was found unharmed.

Further, after spending the day drinking with her boyfriend and taking Valium, they began to fight. She once home slashed 2 tires on his car and refused to let him in the home. Then, he called the police and they then escorted him to the home, where he removed some belongings and left. Moreover, according to her defense team, this was the catalyst of the killings. Therefore, they claimed that it was then that she lost control of her mind and body. 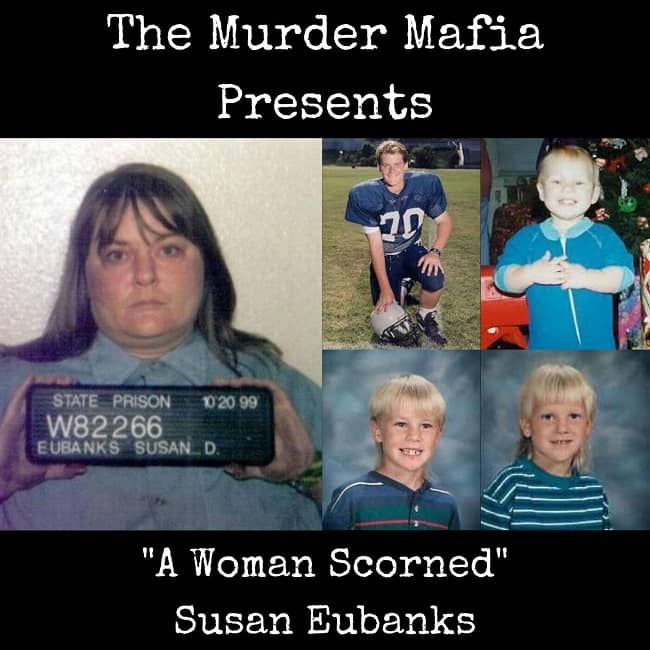 Then, after warning one of the boys’ father, as to her diminished mental state, then the father called the police department. After then, he asked the Sheriff’s Department to check on the children. And, when the deputies arrived at the home, they heard sobbing, and inside, found the three older boys dead from gunshot wounds to the head. At the time, the youngest was not yet dead, so an ambulance was called to the scene.

The young one was still was then rushed by ambulance to the hospital, where he later died. Then, they found the 5th child, her nephew unharmed. Moreover, they also found Susan sobbing and suffering from a self-inflicted gunshot wound on the stomach. Then, she was also sent to the hospital. After 5 days, Susan was charged with 4 counts of first-degree murder.

What are the charges?

The trial began in August 1999 and the prosecuting attorneys alleged that Susan had killed her sons as a result of rage. Therefore, the rage was a result of anger felt toward their fathers and the boyfriend, who had all chosen to leave her. Also, it was claimed that she felt the desire to seek revenge for the failure of the relationships; that she had wanted the fathers to also know the pain of losing those that had been loved.

The defense lawyers stated that the murders took place as a result of “blacking” out. Therefore, that as a result of a diminished state of mind, she was not in control of her actions. Also, it was claimed that after spending the day drinking and using prescription drugs. Moreover, with past heartaches and current domestic disturbance, she then became a “robot” and did what she thought would remove her pain.

Further, during the trial, it was noted that there had been allegations of child abuse and talk of revenge prior to the murders. Moreover, prosecutors claimed that she was not suffering from a “blackout” because she had to load her weapon twice before she had finished. Hence, giving her ample time to realize what she was doing and stop.

Also, it was noted that while she had killed her son’s “execution-style”, she had only shot herself in the stomach too. Moreover, it was noted that she surely would know how to kill herself, after murdering her kids. Likewise, prosecuting attorneys believed that she had shot herself to increase her chances of a lesser charge, or possibly to frame someone else for the murders.

Fast forward, in August of 1999, after just 2 hours of deliberation, the jury found her guilty on all four counts of first-degree murder. And, after 2 days, they returned with the sentence of death. Moreover, the judge agreed with the sentence in October of 1999. Moreover, she was then transferred to Central California’s Women’s Facility, where she now remains on death row.

Furthermore, the graves of all the boys shot to death were buried under a thin camphor tree near concrete stairs. Alternatively to headstones, cement blocks somewhat larger than bricks display the initial of each boy’s first name, their last name, and the year they died.

Susan is quite shot and has a height of 5 feet 5 inches. She has a weight of around 75 kilos. Moreover, she has an hourglass and her chest-waist-hip measurements are 36-30-36 inches respectively. Further, her shoe size if of 5 (UK), and her bra size is 32B. She has a set of brown eyes and her hair is also of brown color.