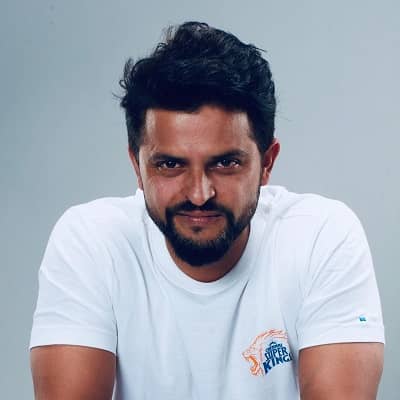 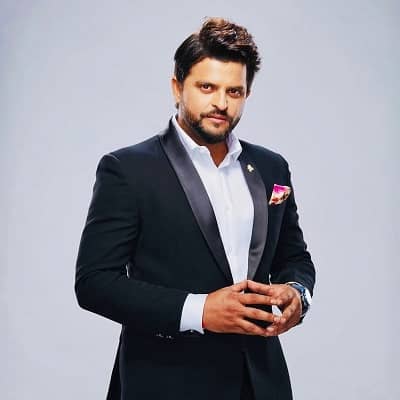 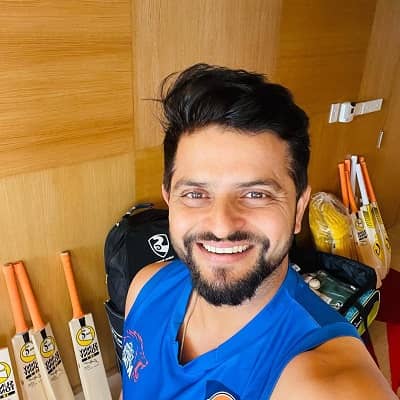 Suresh Raina was born on 27 November 1986 and he is currently 34 years old. He hails from Muradnagar, Uttar Pradesh, India, and he lives in Rajnagar, in Ghaziabad, Uttar Pradesh. Moreover, his zodiac sign is Sagittarius, and his full name is Suresh Kumar Raina.

Talking about his family Suresh comes from a Kashmiri Pandit family hailing from Rainawari, Srinagar. Likewise, he has a military family background that helped him maintain a disciplined life. 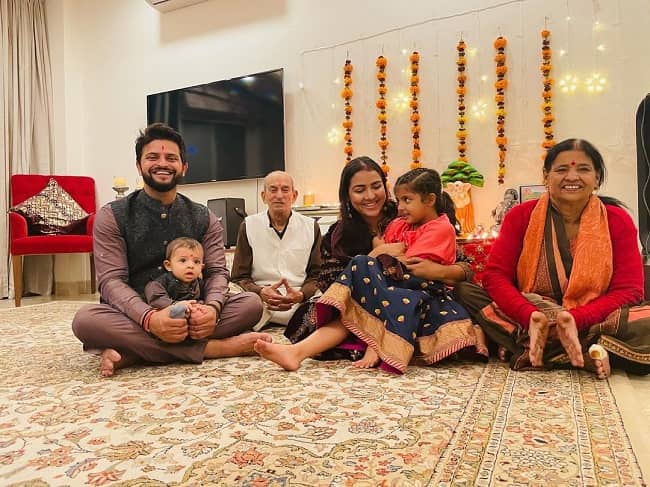 Caption: Suresh Raina posing for a photo with his parents, wife, and children. Source: Instagram

Professionally, Suresh Raina was an international cricketer from India. He was an aggressive left-handed middle-order batsman. He also occasionally played as an off-spin bowler. Moreover, Suresh is regarded as one of the best fielders in world cricket. Professionally, Suresh played for Uttar Pradesh in all forms of domestic cricket.

Talking about the beginning of his career, Suresh made his ODI debut in July 2005. He played against Sri Lanka at the young age of 19 years. However, his Test debut was only after around five years. It was in July 2010 and he played against Sri Lanka once again. Similarly, the former professional cricketer was a part of the Indian squad which won the 2011 Cricket World Cup. 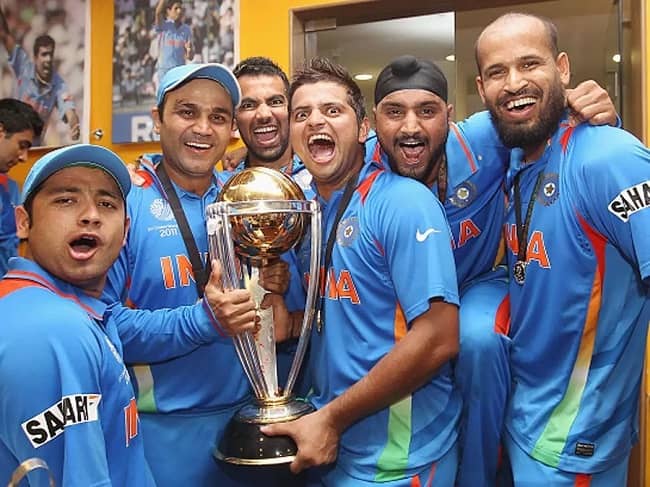 Caption: Suresh Raina posing for a photo with the Indian team after their World Cup win in 2011. Source: Instagram

Suresh Raina announced his retirement from international cricket on 15 August 2020. He retired from all formats of international cricket. Subsequently, the former cricketer also pulled from the 2020 Indian Premier League due to personal reasons. He actually shared this news via his Instagram account only minutes after the fellow Indian star cricketer MS Dhoni (Mahendra Singh Dhoni) announced his retirement. 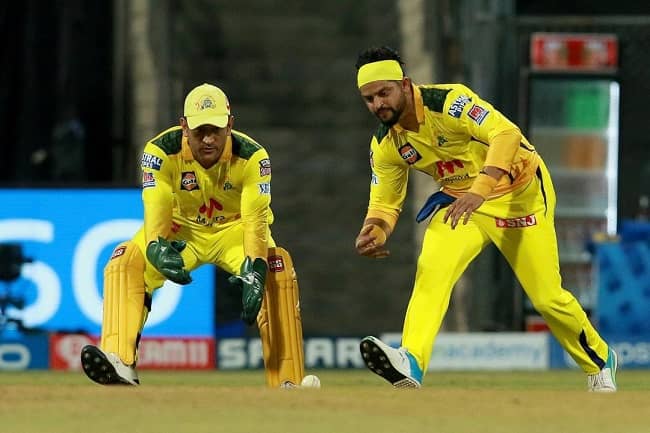 Suresh Raina is married to Priyanka Chaudhary Raina. The lovers tied the knot on 3 April 2015. The couple shares two children together and they are daughter Gracia and son Rio.

Priyanka is a co-founder of the “Gracia Raina Foundation” alongside Suresh. It is a non-profit organization that works on empowering women in & on the cusp of their reproductive age with the right tools and platform to enable them to make informed choices. Moreover, Suresh and his wife also co-founded “MAATÉ Care”. It is a brand that produces natural baby wellness products created through the inspiration of ancient rituals.

Previously, Suresh was romantically linked with Poorna Patel. The rumors started when the pair’s photos of them visiting a Shirdi temple went viral. Poorna is the daughter of the former Cabinet Minister for Heavy Industries and Public Enterprises – Praful Patel. Poorna Patel is also best friends with MS Dhoni’s wife Sakshi Dhoni. 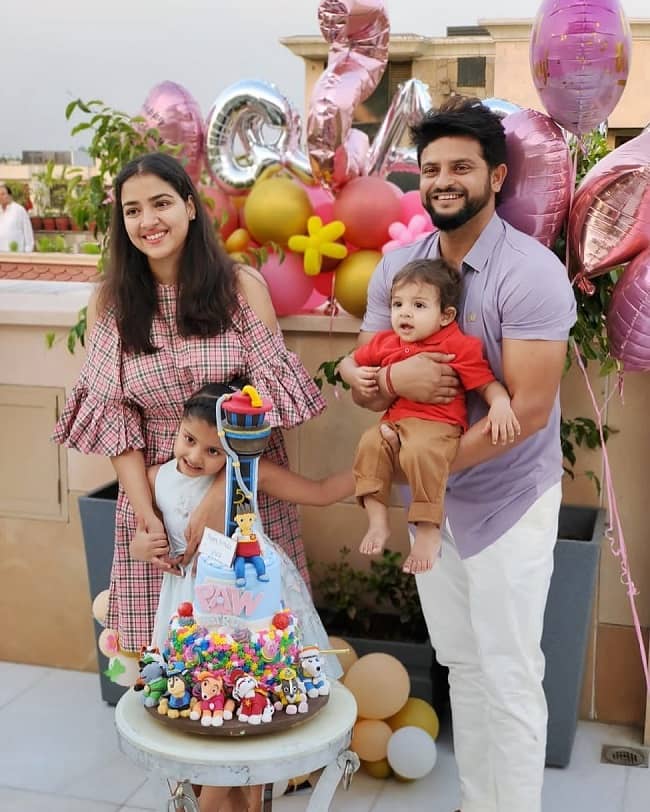 Caption: Suresh Raina posing for a photo with his wife and children. Source: Instagram

Suresh Raina stands tall at an approximate height of 5 feet 9 inches or 175 cm and his weight is around 62 kgs. Likewise, the former cricketer’s chest-waist-biceps size is 38-32-13 inches respectively. Also, Suresh has dark brown eyes and hair of the same color.

Talking about his social media presence, Suresh Raina joined Twitter in March 2010 and so far has over 18.7 million followers on his @ImRaina account. Likewise, he has over 6.1 million people following his journey on Facebook. The former cricketer is also available on Instagram under the username @sureshraina3 with over 16 million followers.

Suresh has mentioned in his bio that people can contact [email protected] or Anand Kanwar at +919899005693 for any inquiries. Moving on, Suresh Raina has a net worth estimation of approximately $25 million US dollars.