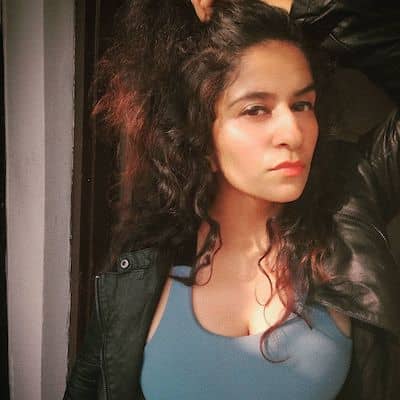 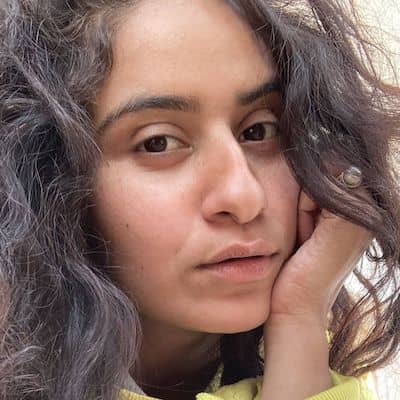 Surbhi Rana is an Indian Television personality, Social media star, and dentist. Surbhi Rana rose to fame after she appeared in the reality shows Bigg Boss season 12 and Roadies Xtreme 2018. Likewise, she is a dentist by profession and a pharmaceutical scientist.

Surbhi Rana was born in 1991 and celebrates her birthday on September 21 every year. She was born in Hamirpur, Himachal Pradesh, India. Similarly, Surbhi is 29 years old as of now. Surbhi belongs to Indian nationality. Likewise, she was born under the star sign Virgo. 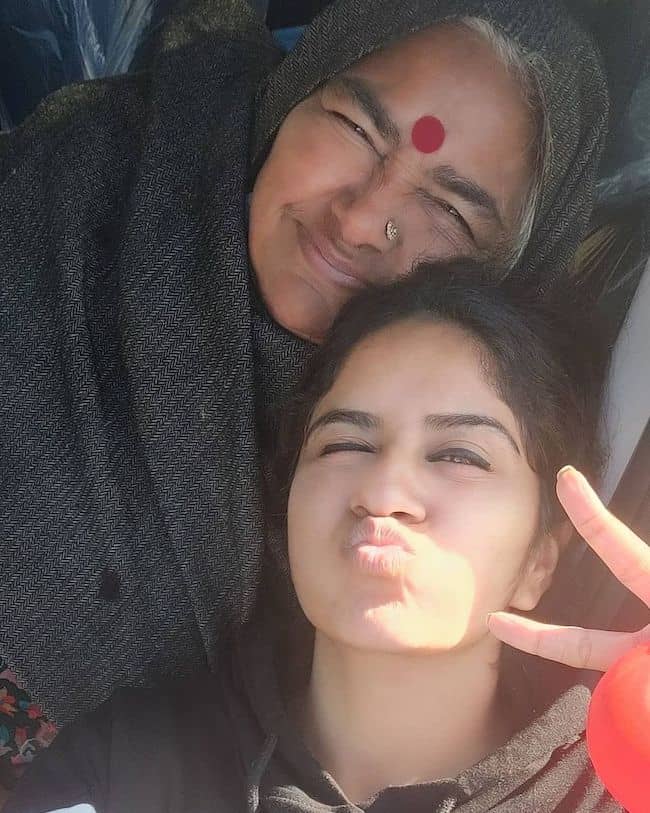 Moving on to her family, she was born to Rajeshwari Rana who is a homemaker by profession. Likewise, there are no details on Surbhi’s father on the internet. Surbhi has two elder brothers named Abhishek Rana and Abhinav Rana. Her boh brothers are Orthopedic Doctors by profession. Moreover, Surbhi grew up with her brothers in Himachal Pradesh.

She received her degree from Ramaiah Dental College, Bengaluru, Karnataka in Clinical Research. Later on, she started to work in a pharmaceutical company in Chandigarh as a Pharmaceutical scientist.

Surbhi Rana is a dentist and pharmaceutical scientist by profession. Surbhi appeared in the limelight as a participant in the famous TV reality show “MTV Roadies Xtreme 2018”. Likewise, in one of the roadies’ interviews, she talked about her body shaming and impressed the judges with her performance.

Neha Dhupia also asked her to do a Bhangra dance on a non-bhangra song. Rana danced well and got selected for the next round. However, Surbhi was not fortunate enough to win the show, this brought her fame. In the episodes of roadies, She presented herself as a very entertaining and fun person. 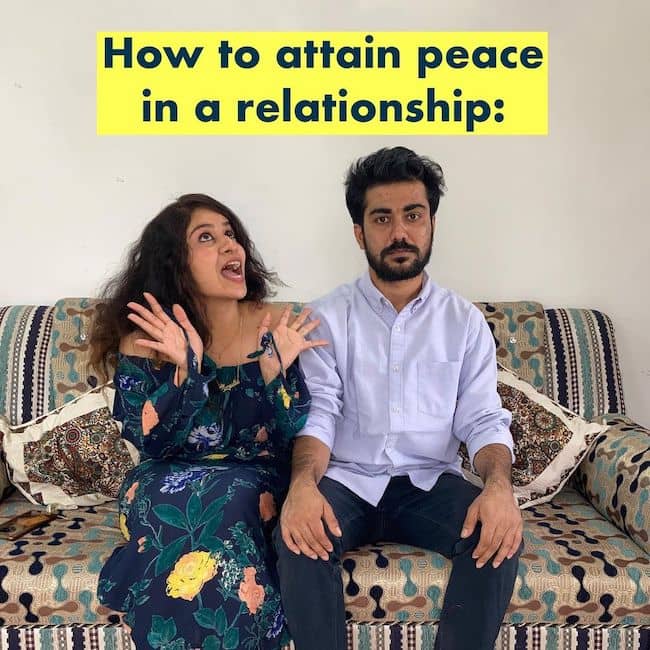 Caption: The thumbnail of one of her reels(source: Instagram)

Furthermore, the roadies participant has recently entered the most controversial TV reality show “Big Boss Season 12”. She appeared on the show with Kriti Verma as a commoner Jodi. However, she was soon eliminated by the live audience voting. Later on, she entered the Big Boss house with Romil Chaudhary as Jodi. Similarly, Surbhi is also the first wild card contestant of this season.

Surbhi Rana has not won any awards to date. Likewise, she certainly has earned a fair deal of wealth through her dentist and pharmaceutical career. The reality star enjoys a net worth of $500k.

Surbhi is a married woman. She is married to a doctor. However, she has not revealed any details about her husband at the moment. The couple is happily married.

The reality star has not involved herself in any sort of scandals or controversies. Likewise, Surbhi has maintained a clean internet profile and has stayed miles away from any sort of trouble.

Surbhi Rana is of medium height and build. She stands tall at 5 feet 7 inches tall and weighs 60 kg. Likewise, her body measurements (chest-waist-hips) are 34-28-36 respectively. Surbhi wears a bra size of 34B. Moreover, the reality star has black hair with a pair of dark brown eyes. 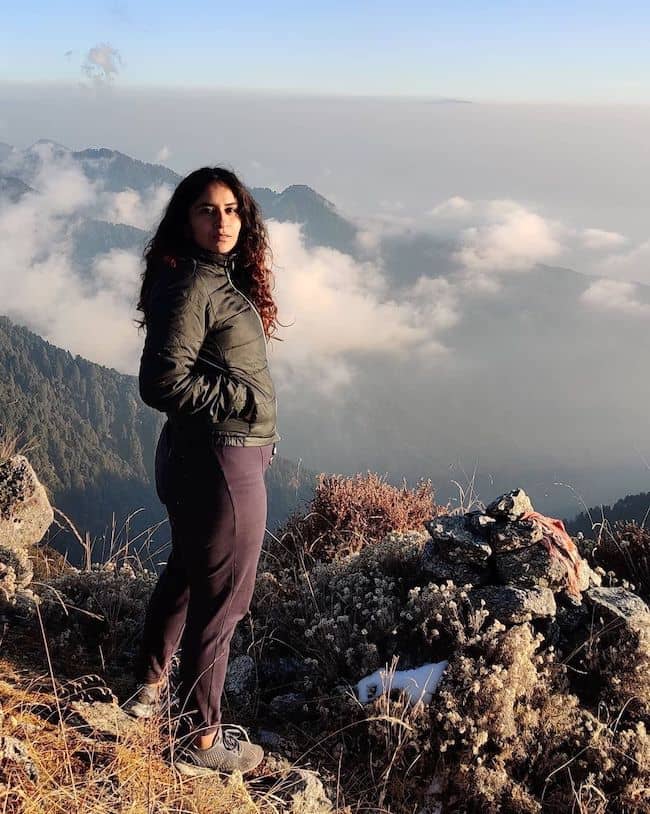 Surbhi Rana is active on social media and has garnered a huge fan following as well. She is active on Instagram and has over 179k followers on her verified account.