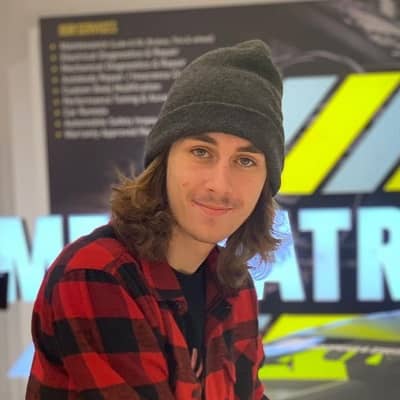 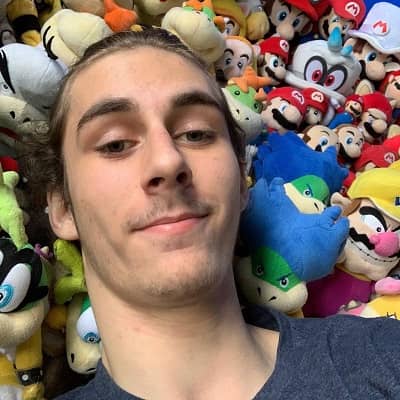 Super Mario Richie is a young Canadian YouTube star. Super Mario Richie gained fame at an early age for his content related to plush doll characters from Nintendo’s “Super Mario Bros” franchise. He is also available on other platforms like Twitter and Instagram.

Super Mario Richie was born on December 15, 2002, and he recently turned 19 years old. He hails from Canada, but his exact place of birth is not mentioned. Likewise, Mario Richie’s real name is Richie Vecseii, and his zodiac sign is Sagittarius.

Moreover, Mario Richie has not shared information regarding his parents, siblings, and other family details. There is also no information about his ethnicity, but his nationality is Canadian. Young Richie also hasn’t shared his educational journey. But he might be a freshman in college or a high school senior ready to graduate soon.

Super Mario Richie is a young Canadian YouTube content creator. He is popular for creating and publishing videos that feature plush doll characters from Nintendo’s “Super Mario Bros.” franchise. In the videos, He creates scenarios for the characters to act out and provides all the voice work on his own. Moreover, his channel is aimed at audiences aged 13 and above. 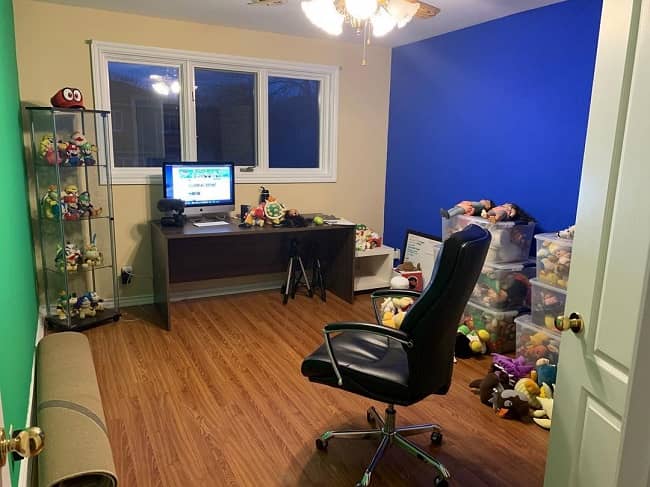 He started his channel in April 2014. Initially, he was popular primarily for copying ideas and concepts from SuperMarioLogan. He is also a fan of SuperMarioLogan. His most popular video was inspired greatly by a similar video Logan did in the year 2013.

However, people criticized him for copying Logan. But he denied it. Despite these claims, he continued to make videos. He later made the Koopalings the main characters of his channel. Furthermore, most of the content consists of plush videos. He stars in both the Mario characters and Non-Nintendo characters including SpongeBob.

He has also managed several side channels including “SuperLuigiRichie” where the young Youtuber makes gaming videos and unboxing and reaction videos. Likewise, in “SMR Stories”, the Youtuber tells stories that are aimed at mature audiences. He also has another channel named after himself called “Richie Vecsei” in which he does challenges and other random videos. 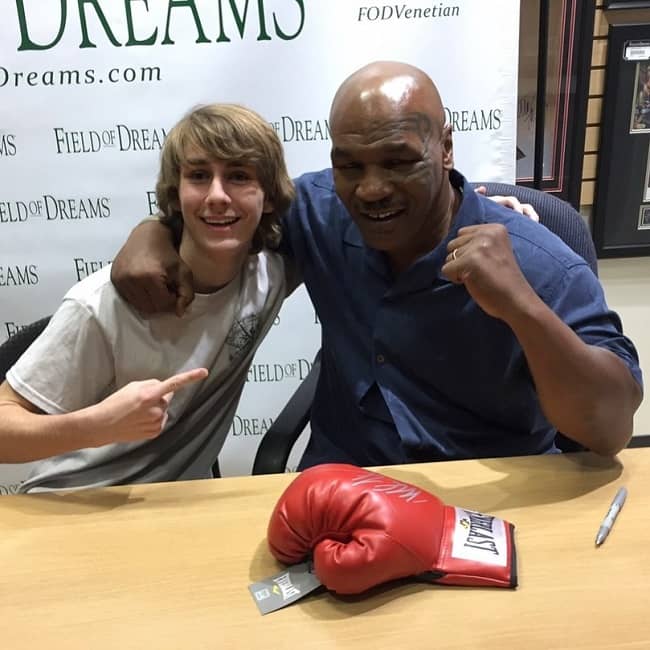 There is no verified information regarding young Super Mario Richie’s relationship status and love affairs. He has not shared any social media posts that might indicate his current or past affairs. The young star also has not mentioned anything regarding this matter to his fans and followers.

Sadly, there is no information regarding Super Mario Richie’s body measurement details. His height, weight, biceps, chest-waist-hip measures, dress size, shoe size, etc are all unavailable at the moment. Similarly, the young star has brown eyes and dirty-blonde hair color. 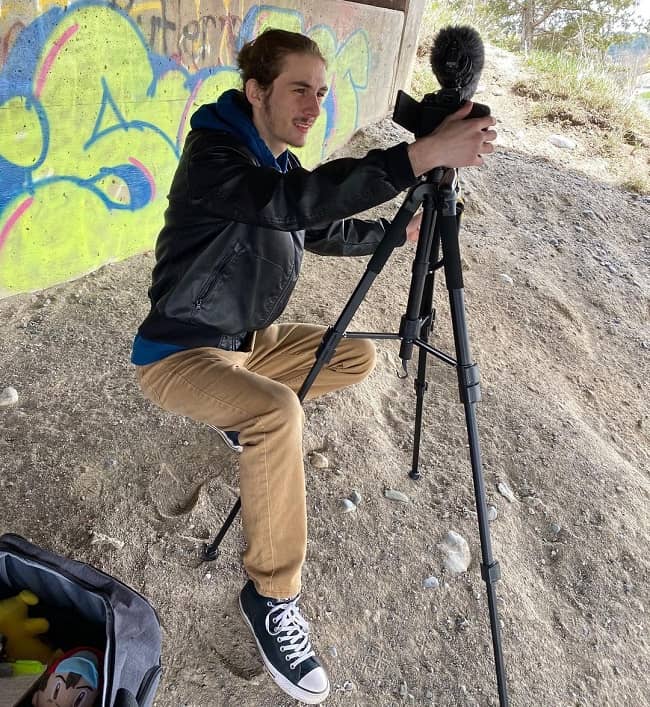 As a social media personality, Super Mario Richie has personal accounts on several social media platforms. On Twitter, he created his @SuperMarioRich account in May 2017 and so far has over 1.4k followers. Similarly, he goes by @supermariorichie on Instagram. This account boasts 988 post shares and more than 10.6k followers at the time of writing this biography.

The same day, a Youtube star also created the channel “SMR Stories”. This channel has 2.49 million views and 13.6K subscribers as of December 2020. He then created his “Richie Vecsei” channel on October 19, 2013. This channel boasts 116.2k views, 5.16K subscribers, and 19 videos uploaded to this channel.

Talking about his net worth and earnings, he has a net worth estimation of approximately $100,000 to 1 million dollars. His main source of income is his Youtube channels and other internet-based income.