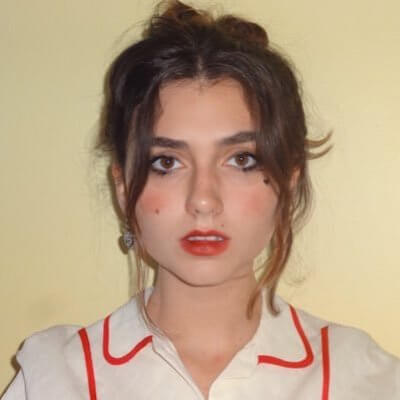 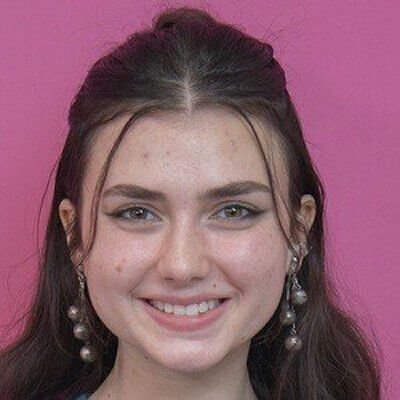 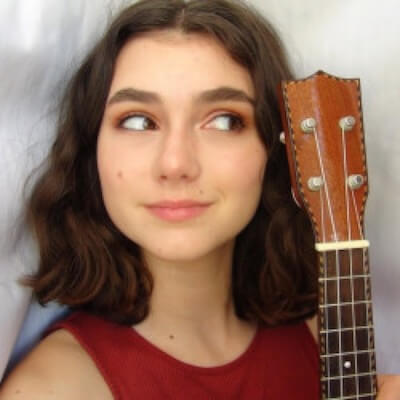 Sunny Keller is an American YouTuber. Sunny Keller is famous for being a life hack guru, singer, and author. She is best known for starring in ‘Life Hacks for Kids’ on the DreamWorksTV YouTube channel as an expert life-hacker since December of 2014.

Sunny Keller was born on February 11, 2003, in Chicago, Illinois. Currently, her age is 16 years old.  Similarly, she belongs to American nationality but her ethnicity is unknown.

Her father’s name is Allen Keller and her mother’s name is Lois Keller. As per her siblings, she has a sister named Gidget Keller. At the age of two, she along with her parents had moved to Los Angeles. She had studied her middle school in Robert A Millikan Middle School. In her middle school, she had earnt about filmmaking. Similarly, she even loves to play basketball and her favorite musicians include Elliott Smith, Rex Orange County, Regina Spektor as well as St. Vincent.

Likewise, she is a dog lover and has four pet dogs: Biscuit, Ginger, Milli, and Max. Though she doesn’t have a cat as her pet, once she had dressed up Ginger as a cat for a cat hacks episode on her show. 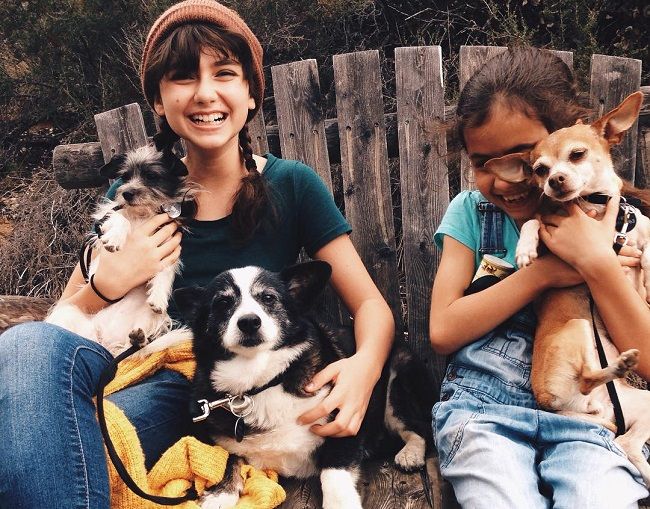 Caption: Sunny Keller with her sister and dogs (Source: Instagram)

Reflecting up her career, she had developed her keen interest in art at a very early age following her father, a singer, songwriter and guitarist, and her mother, a talented painter and collage artist. As a child, she had even learned ballet dancing as a child while her father used to play the ukulele and sing to her. Due to this, she had picked up her interest in the instrument. And until she was seven years old, she had played playing the ukulele and then learned guitar, violin, and the piano. And from her mother, she had got her life-hack talents in painting, drawing, gluing and tearing.

Sunny started her career as a Youtuber. As she was interested in singing from a very young age so she decided to explore her singing talent on Youtube. She started her self titled channel Sunny Keller on Nov 23rd, 2012.

She uploaded her first video SCARY TALES // a student-made short film on February 2nd, 2014. After her videos were out on Youtube they were liked by everyone and she got more appreciation from her fans. From her Youtube videos, she came to lime time and has won the heart of thousands of people all over the world. 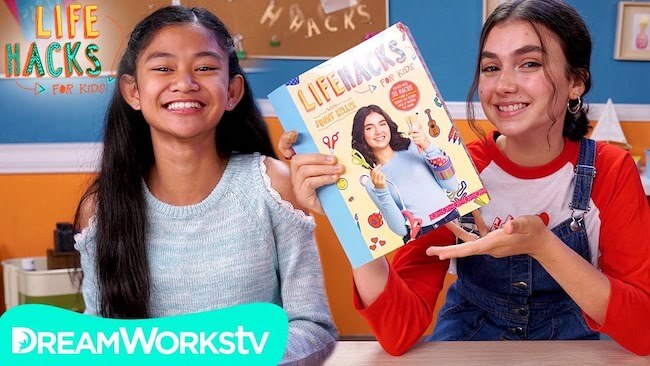 Talented Youtuber Sunny Keller has uploaded around 40 videos which have a total view of 569,638 with 21.8K subscribers.  Some of her most-watched videos are “Just You and Me” by Zee Avi // Covered by Sunny Keller, “La Vie En Rose” Cover by Sunny Keller, MOUNTAIN DEWM // a student film and Maxwell’s Silver Hammer // a student-made music video.

The prominent Youtuber wants to become a successful musician and filmmaker once she grows up, and also has acted on her radar. Similarly, she not only loves to direct talented actors but is also working on scoring her own films. Previously, she has done makeup for actors on her short films and dreams of establishing herself as a makeup artist as well. As a director, she has developed a lot in the past few years and likes to write about experiences similar to the ones she herself is having as a high school student.

Moreover, she has even contributed to the theme song of her show ‘Life Hacks for Kids’. But her role in the original theme was her singing one line repeatedly, which she didn’t like and spent 10 minutes to write down a few more lines, which ended up in the final version. Currently, she is studying to develop her skills behind the camera, she was ‘terrified’ while shooting the first few episodes of her show. And had even shot the first six episodes in her own bedroom, which helped her feel more comfortable with the whole process.

She also made cover songs video like “twilight,” “Sittin’ On The Dock of the Bay” // ukulele cover (Student Voices),” ” “I Will” by The Beatles // covered by two sisters,” “Down” by Dodie Clark // cover, and more.

Sunny Keller has a height of 5 feet 3 inches. She looks pretty with her dark brown hair color and also dark brown eye color. There is no information about her body weight, shoe size, and dress size. 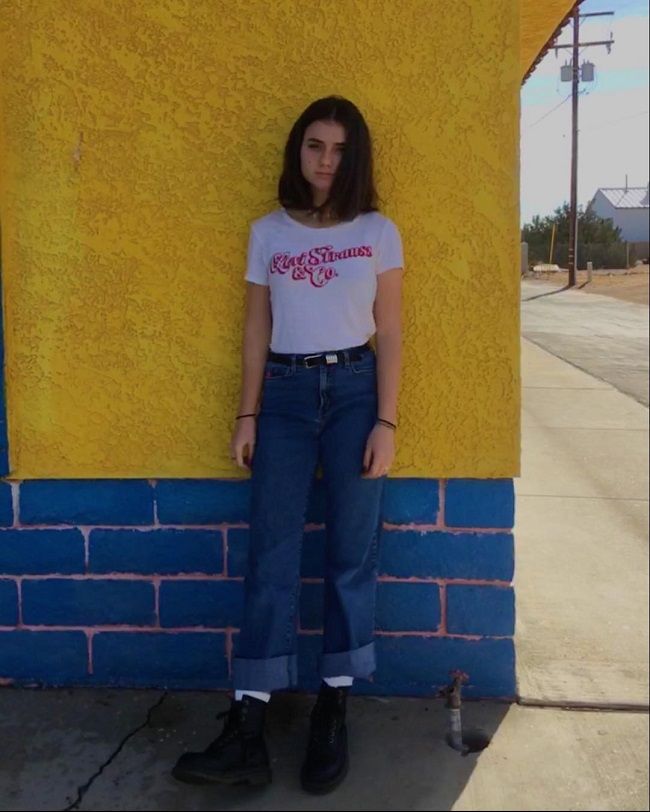 Caption: Sunny Keller posing for a photo on her casual look (Source: Instagram)

Sunny is active on social media site Instagram where she has more than 6,947 followers with 181 posts under the user name @sunnyraekeller.

As a successful Youtuber, she has more than 21.8K subscribers with 40 uploads. She earns a good amount of money at a very young age. Some of the sources have estimated her net worth is around $25 Million and also earns a decent amount from her Instagram posts.