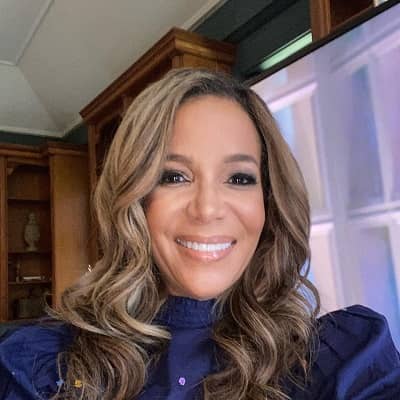 Sunny Hostin is an American lawyer, writer, and television personality. Sunny Hostin is best known as the co-host of ABC’s morning chat show “The View”.

Sunny Hostin was born in New York City, New York, on October 20, 1968. Asunción Cummings Hostin is her given name. As of the year 2021, her age is 53 years old. Her nationality is American. Her ethnicity is mixed, and her zodiac sign is Libra. She was born interracially to a Puerto Rican mother, Rosa Beza, and an African American father, William Cummings. She grew up in New York City’s Bronx, where she attended the all-girls Dominican Academy. Similarly, she subsequently moved on to Binghamton University, where she finished with a Bachelor’s degree in communications (English and Rhetoric).

She then got a J.D. from Notre Dame Law School (NDLS), the country’s oldest Roman Catholic law school. Likewise, she endured a lot of adversity as a youngster. And she has horrible memories of her friend’s father being slain in front of a candy store, as well as her uncle being stabbed. Instead of throwing her thoughts into a world of crime, these brutal episodes shifted her viewpoint and inspired her to seek a career in the legal profession and become a prosecutor.

Sunny Hostin began her legal career as a law clerk to Robert M. Bell. He is an American retired judge who was the first black man to serve as Chief Judge of the Maryland Court of Appeals. She was then promoted to trial attorney in the Antitrust Division of the United States Department of Justice. She has also worked as an Assistant US Attorney in the District of Columbia. Similarly, she then became a federal prosecutor, specializing in child sex offenses, after leaving the agency. She was even given a Special Achievement Award by then-US Attorney General Janet Reno for her effective prosecution of sex offenders.

Hostin went on to serve as the Managing Director of Business Intelligence and Investigations at Kroll, the world’s top risk-consulting business, where he led teams of investigators all around the world to investigate and discover fraud. She began her television career as a Court TV analyst, then moved on to “The O’Reilly Factor,” where she routinely battled with Megyn Kelly and Bill O’Reilly on the show’s “Is It Legal?” section. Former CNN President Jon Klein hired her as a legal commentator for the network’s flagship morning program, “American Morning,” in September 2007. 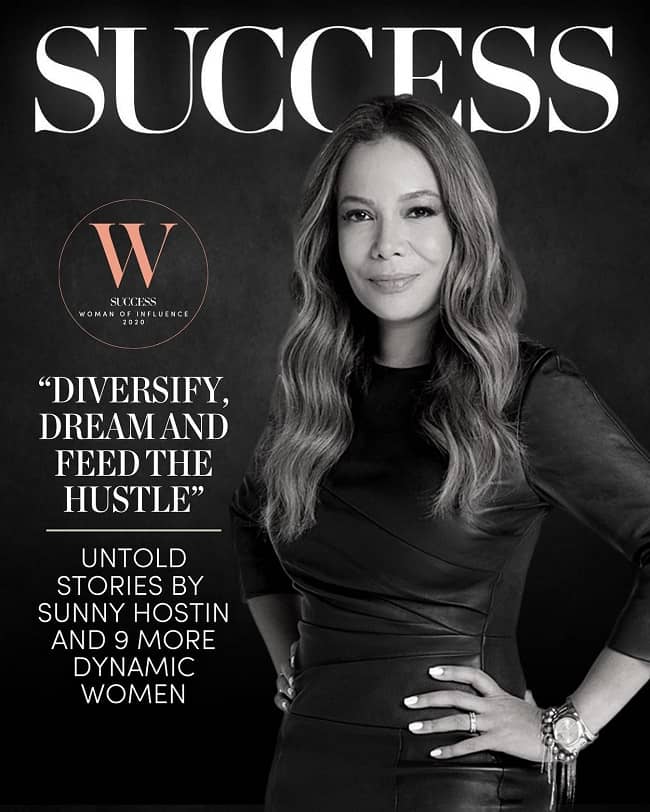 In 2014, she began to appear often as a guest contributor on ABC’s chat show “The View” after nearly 7 years. She joined ABC News in March 2016 as a Senior Legal Correspondent and commentator. She later became the permanent co-host of “The View” at the start of its twentieth season in September 2016. In 2017, Hostin had a cameo appearance as herself in the comedy film “Girls Trip”. In 2019, Hostin received widespread acclaim for presenting and serving as executive producer on the six-episode documentary series “Truth About Murder With Sunny Hostin” on Investigation Discovery.

Moreover, she also presents an ABC podcast called “Have You Seen This Man?” Hostin’s memoir, “I Am These Truths,” will be released in September 2020.

Sunny Hostin’s professional career as a lawyer, writer, and television broadcaster has earned her a nice living. Hostin began her work as a legal clerk and has since progressed to become the permanent co-host of the popular show “The View” in her nearly two-decade career.

With her positions as a lawyer and a broadcaster, she has amassed a sizable wealth worth millions of dollars. It is believed to be approximately $2.3 million.

Sunny Hostin is married to Emmanuel Hostin, her only husband. Emmanuel is a Johns Hopkins University School of Medicine Medical School graduate. Similarly, he is an orthopedic surgeon. The couple married in a tiny wedding ceremony in August 1998. They have two children: Gabriel, a son, and Paloma, a girl. The Hostins currently reside in Purchase, New York.

Furthermore, she is a sought-after speaker. In 2015, she gave a TEDx Talk titled “A Possibility Model” demonstrating the impacts of early trauma. She has also authored and published a number of articles on themes such as securities foreclosures, fraud, crimes against women, sex crimes, and ordinary financial legal difficulties.

Likewise, she is also a member of the sorority Alpha Kappa Alpha. In a June 2020 interview, she discussed the issue surrounding ABC executive Barbara Fedida’s remark that she was “low rent” while making other racist remarks about some of her Black coworkers at the network.

Sunny Hostin is a stunning brown lady in her fifties. Hostin has succeeded to establish herself as a reputable name in the media business via her perseverance and hard work over the years. With her brown hair and brown eyes, she has a well-kept hourglass figure.