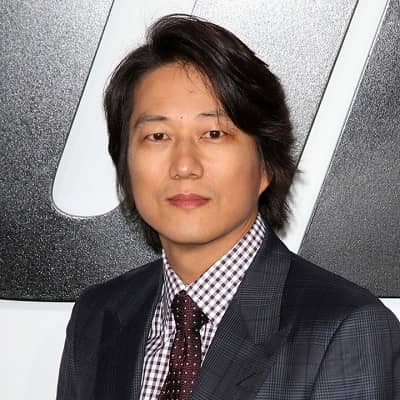 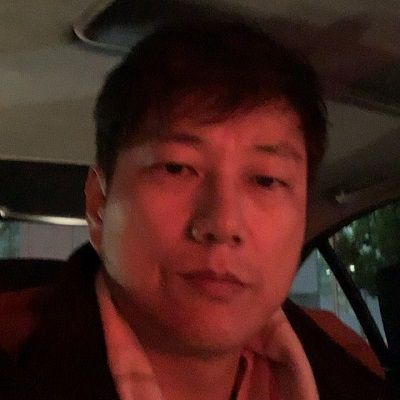 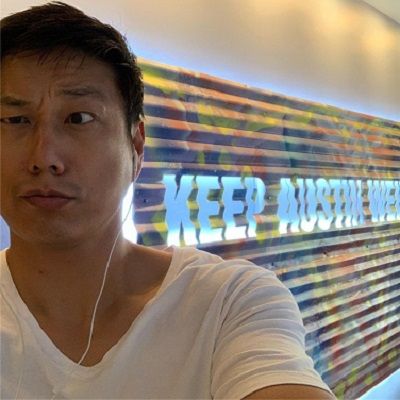 Sung Kang is an American-Korean actor. Sung Kang is famous for his role in ‘Fast & Furious 6’, ‘The Fast and the Furious: Tokyo Drift’, and ‘Bullet to the Head’.

Sung Kang was born on April 8, 1972, and is 49 years old. His zodiac sign is an Aries. Likewise, he was born in Gainesville, Georgia, in the United States of America. Likewise, he holds American citizenship but belongs to South Korean descent, an Asian ethnic group. His parents are of South Korean descent. Moreover, there is no information about his parents and siblings’ information.

Likewise, he is the son of South Korean immigrants and he has also spent his teenage days in California. Similarly, he completed his entire schooling and high school in California. Furthermore, he enrolled at the University of California, Riverside but there is no information about where he graduated in. However, his parents always wanted him to choose law instead of acting as it had a lack of job prospects at that time. Moreover, his parents were more concerned about his career as at that time there were not many Asians on American television programs. Nevertheless, he agreed to his parent’s choice to continue his studies but also pursued his dream of acting.

Moreover, he is a world-class actor who has skills and is an outstanding performer who has played the role of diverse characters. He has earned quite a fortune throughout his career through acting. His primary source of income is through acting. His net worth is $8 million. However, there is no information regarding his asset value.

Sung started his career in acting with his debut movie ‘Mystery Man’ in the year 1999. He acted in the movie along with Ben Stiller, Janeane Garofalo, and William H. Macy. Followed by this, his second movie was ‘Better Luck Tomorrow’ released in 2002. This movie is an American crime drama about Asian American overachievers who became bored with their lives and enter a world of petty crime and material excess. He played the role of Han Hu in this movie and it was his movie with a major role.

Likewise, he was one of the stars in the movie ‘The Motel’ as Sam Kim. This movie further won the Humanities Prize in the Sundance Film Festival category and also was nominated for the Independent Spirit Award for Best First Feature. Apparently, he outshines more in his career after he appeared in the famous ‘Fast and the Furious’ movie franchise. He appeared in ‘The Fast and Furious: Tokyo Drift, Fast & Furious, Fast Five, and Fast & Furious 6’. Similarly, he also played in the short film ‘Los Bandoleros’ which is the Fast & Furious franchise that was co-produced by Vin Diesel.

Furthermore, he has also played in another American action movie. He played the role of an FBI agent in the movie ‘War’ starring along with Jet Li and Jason Statham. Likewise, he played in the martial arts fantasy action film ‘Forbidden Warrior’ in the role of Doran, the son of Genghis Khan. Similarly, he has played a small role in the action thriller movie ‘Live Free or Die Hard’. Likewise, he played the role of Detective Taylor Kwon starring opposite Sylvester Stallone in the movie ‘Bullet to the Head’.

Moreover, besides movies, he debuted his first television series ‘Felicity’ in 1999. In this series, he appeared in the ‘The Love Bug’ episode of the series. Likewise, he has played a notable role in some television series like, ‘Tae Do’. In this movie, he played the role of narcissistic President Gin Kew Yun Chun Nee along with Bobby Lee. Similarly, he acted in the role of FBI Agent Tae Kim in the short-lived movie ‘Gang Related’ which is a crime-related movie. 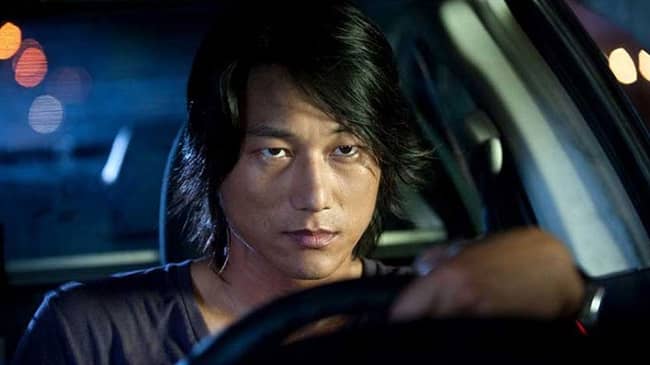 Caption: Sung Kang on his one of film scene (Source: Comingsoon.net)

Furthermore, besides acting, he also uses to own a restaurant called ‘Saketini’ along with his wife Mikki Yim in Brentwood, Los Angeles, California which was closed in early 2013.

Likewise, after he played in the movie ‘The Fast and the Furious: Tokyo Drift’ then only he came to know about the drifting culture in Japan. Moreover, he then began his research and polished his skill in this popular sport which is a global craze. Similarly, then this film rekindled his long-dormant interest in cars as he grew up watching his elderly neighbor restore vintage cars. Likewise, he has quoted that, ‘I’ve actually started to drive slower. I never want to see a news headline that reads, ‘The Chinese Guy from ‘Fast & Furious’ Pulled Over for a Speeding Ticket’.

Likewise, Sung received the Special Jury Prize for Sunset Stories at the VC Filmfest in the Los Angeles Asian Pacific Film Festival. Similarly, he was nominated for the Lifetime Achievement Award for his role in the movie ‘Pali Road’.

Sung married to general manager of Prada Mikki Yim on 8th July 2014. They married after dating for more than 15 years after they first met in Koreatown Karaoke.

Sung stands 6 feet tall (72 inches) and weighs around 78 kg. He has fair skin with black hair and black eyes. However, there is no information regarding his body measurement.