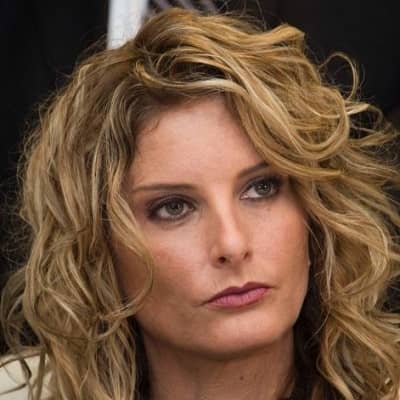 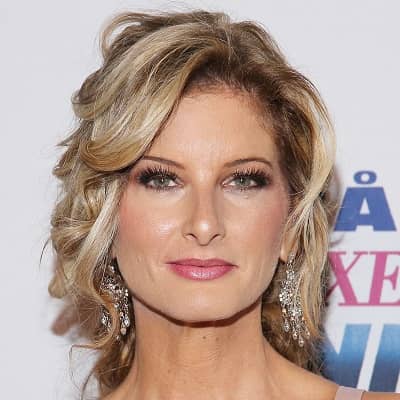 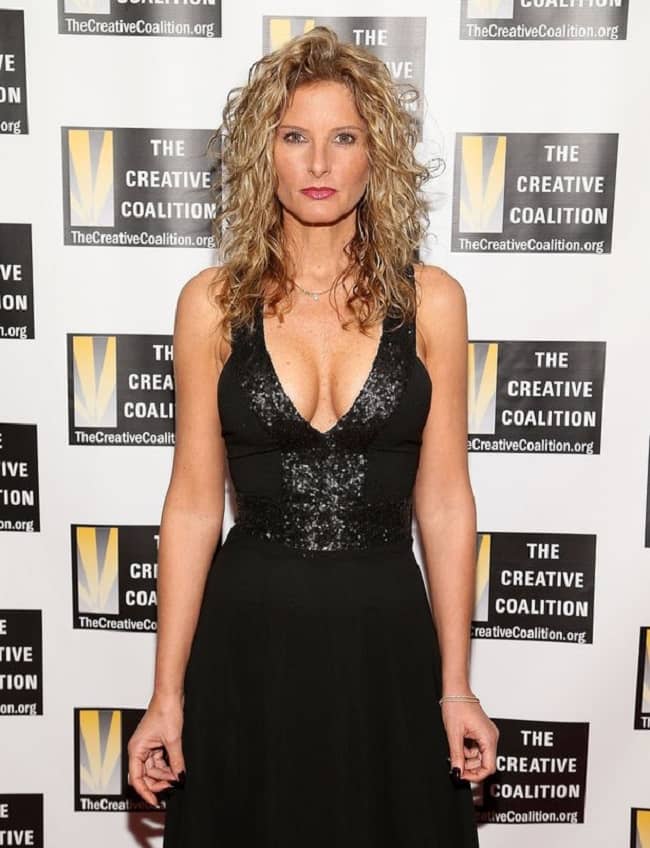 Caption: Summer Zervos posing for a photo (Source: The Mirror)

Summer Zervos was born in Huntington Beach, California, the United States on May 9, 1972. As of 2021, she is currently 49 years old and her zodiac sign is Taurus. Moreover, she is the elder daughter of her father and mother and her parents have raised her in Orange County. Additionally, she admires her father and praises him for his work ethic. However, the reality TV star has not revealed her father and mother’s identity. Moreover, the reality TV star has a first cousin brother named John Barry.

She studied and completed her graduation at a local high school in her hometown. However, the reality TV star did not attend any college to get a professional bachelor’s degree.

Summer Zervos is the manager of Sunny’s Family Restaurant in Huntington Beach, California, and a former contestant on the reality TV show “The Apprentice” in the United States. Previously, the reality star has also worked as a bartender before working as a manager. In Season 5 of The Apprentice, the reality star, the reality star entered as a participant but was eliminated in the first episode of the show. Moreover, the former president of the United States Donald Trump hosted the show before he became president. After that, the contestants were split into two teams with the challenge of selling enhanced Sam’s Club memberships using Goodyear Blimps and other forms of advertising. During her appearance in The Apprentice, she was a part of a team led by fellow contestant Tarek Saab.

Later in the show, she was given the task to call up surrounding restaurants and inviting them to the next promotional event. However, she failed to complete the task and only called one restaurant before giving up. Due to her and the team’s failure, they agreed on a promotion that would help her convince the business owners to show up for the event. She worked inside a blimp for the second day of the challenge. However, Tarke’s and the team lost the challenge and blamed her for the loss. Moreover, he and the team said that she did not put enough effort into calling restaurants in the challenge.

Additionally, she blamed Tarek for his failure to lead the team in the challenge. Furthermore, Donald Trump was about to eliminate Tarek but fired her because she interrupted him multiple times. On October 14, 2016, she alleged to Donald Trump that he sexually assaulted her in 2007 in New York.

Talking about her awards and nominations, she hasn’t won all of them so far. However, considering her success and fan following, we can presume that she will earn some of them in the coming years.

She has garnered a significant amount of money as a reality television personality, former bartender, and Sunny’s Family Restaurant owner. According to online sources, the estimated net worth of the reality star is around $250 thousand US dollars. 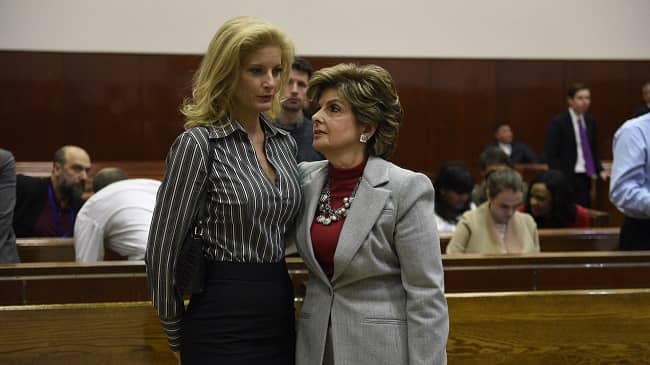 Caption: Summer Zervos at the court for her allegation against Donald Trump (Source: Axios)

Summer has never married in her entire life as her personal life. However, the reality television star was in a relationship with a mystery guy, but her boyfriend’s name is not available at the moment.

She claimed that she was sexually assaulted by Donald Trump in 2007 in New York on October 14. 2016. Additionally, she also claimed that she contacted Trump for a job after appearing on The Apprentice. He invited her to meet him at the Beverly Hills Hotel in response. During their meeting, he made sexual advances towards her kissing her open-mouthed and thrusting his genitals on her.

However, her cousin denied all allegations and said that she has given high praise for Trump for the decade following her appearance on the show. Moreover, Donald Trump denied all the allegations made by her. 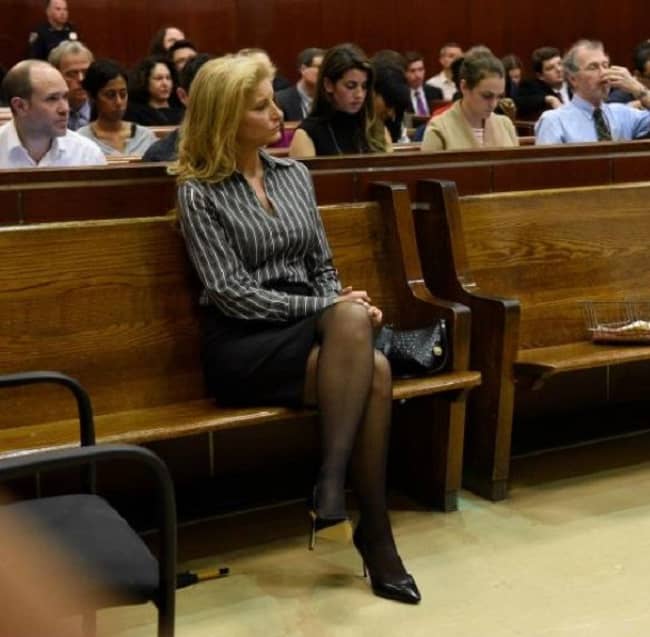 Summer Zervos has brown eyes and blonde hair with a height of 5 feet 6 inches tall and a weight of 55 Kg. Moreover, the reality television star has a bra size of 34B and body measurements of 35-26-35.

She is not active on any kind of social media accounts and likes to keep her personal life private.