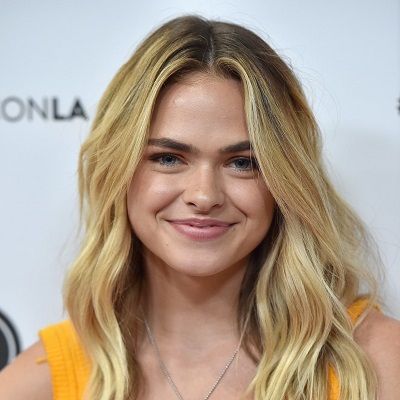 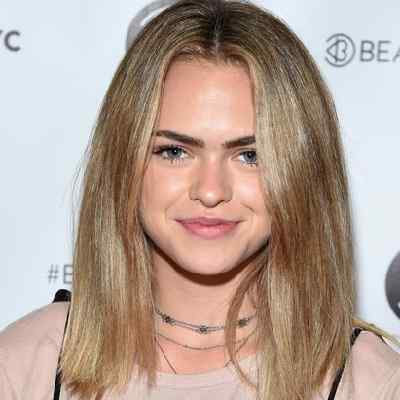 Summer McKeen is an American makeup, fashion, and overall “girly things” enthusiast who posts videos on her self-titled channel. Summer McKeen rose to fame with her appearance in the popular web series Afterschool.

Summer McKeen is 22 years old. She was born on May 12, 1999, in Eugene, Oregon, the USA under the astrological sign Taurus. She has two siblings sisters named Madison and Brie. Since her childhood, she has had a keen interest in acting and wanted to pursue a career in the field. Even, her dream was to become successful in Hollywood. 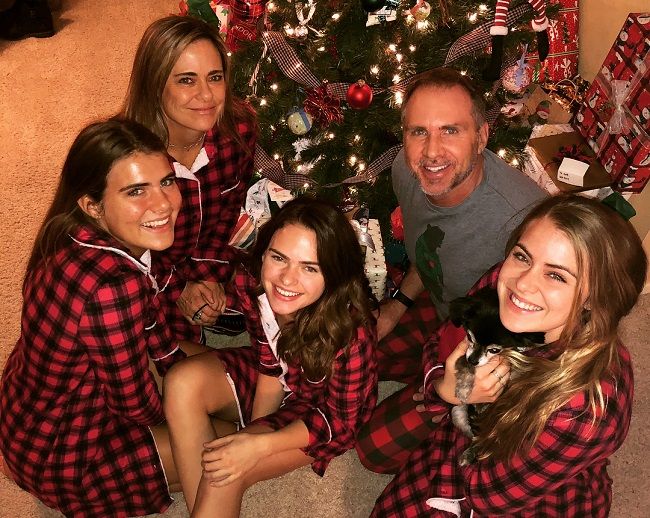 Caption: Summer McKeen posing with her family member on the day of Christmas (Source: Instagram)

Likewise, talking about her nationality, she belongs to American nationality. But she has not talked about her ethnic background.

Talking about Summer McKeen’s professional life, she is a famous social media personality who initially gained fame through her YouTube channel. Firstly she stepped into the YouTube world in 2010 through the vlogging channel. However, she later launched her main YouTube channel.

Similarly, she joined the main Youtube channel at the age of thirteen on July 5, 2012. Initially, she named the channel “Lookyheregirl”, inspired by the lyrics of a Bruno Mars song. Later, she named her own name. She posted her first debut video titled “WHAT I GOT FOR CHRISTMAS 2012! (late)” on December 30, 2012. Since then she started posting videos on her channel.

Next, she posted other videos like “back to school series: School supplies haul!,” and “HAUL! Lush, Sephora, Urban Outfitters, and more!.” In an interview, she even stated how she got inspired to start her YouTube channel, which became famous in a short span of time. She was fond of making brief videos on her computer just for fun at a very young age. She has a true affection for beauty and fashion. as of May 2020, she has garnered over 2.34 million subscribers with almost 174 million total views.

One of the most viewed and popular videos on her channel is “7 easy, heatless hairstyles for school! | Summer Mckeen.” Published on October 13, 2018, has got 6,154,908 views to date. Some of her notable videos are ‘Natural Drugstore Makeup Tutorial for School’, ‘High School Makeup’, ‘Get Ready With Me’, and ‘What I Eat in a Day & Workout with Me.’ Likewise, she has also worked with the YouTube collaborative channel Style Haul. 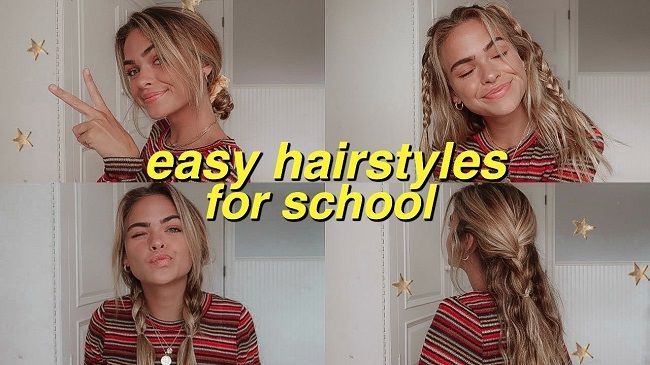 Her other channel named Summer McKeen Vlogs had been started earlier, on April 5, 2010. This YouTube channel has garnered 359 k subscribers and 14 million views as of May 2020.  However, for the past two years, she is inactive n the channel. Likewise, she is quite interactive with her fans and also pretty open about her personal life. She desires her fans to acknowledge her better and get involved in her life. So, she even shares small details from her daily life with her followers and has featured her boyfriend in a couple of her videos.

Additionally, she also made her appearance in the Tv series Afterschooled in 2018. She portrayed the role of Meghan. Further, she co-starred with other cast members Dylan Jordan, Minchi Murakami, and more. The series was produced by Ian Feiner.

Further, she has also gained popularity on her other social media handles like Instagram. She posts her personal life update through photos and videos on her Instagram account which has helped her amass over 2 million fan followers.

Speaking on Summer McKeen’s earnings, she is an American YouTuber from Oregon who runs her own self-titled YouTube channel. Similarly, she earned a good fortune from her content mainly involves makeup and fashion videos. Therefore, her estimated net worth is around $350,000. Further, with her good source of income, she lives blissful life.

Is Summer McKeen single or dating someone?

Speaking on Summer McKeen’s love life, she is in a relationship with a guy named Dawson under the Instagram handle @dawgsyn. She first posted a picture of them taking selfies on October 12, 2019, captioning it “a mysterious photo with a mysterious boy… there’s also a mysterious link in my mysterious bio….” Later, she posted their photo having fun on ice skating on January 26, 2020. Also, she featured him on her YouTube video titled “I let my boyfriend pick out my outfits for a week/week vlog! 🙂 | Summer Mckeen” on February 26, 2020. 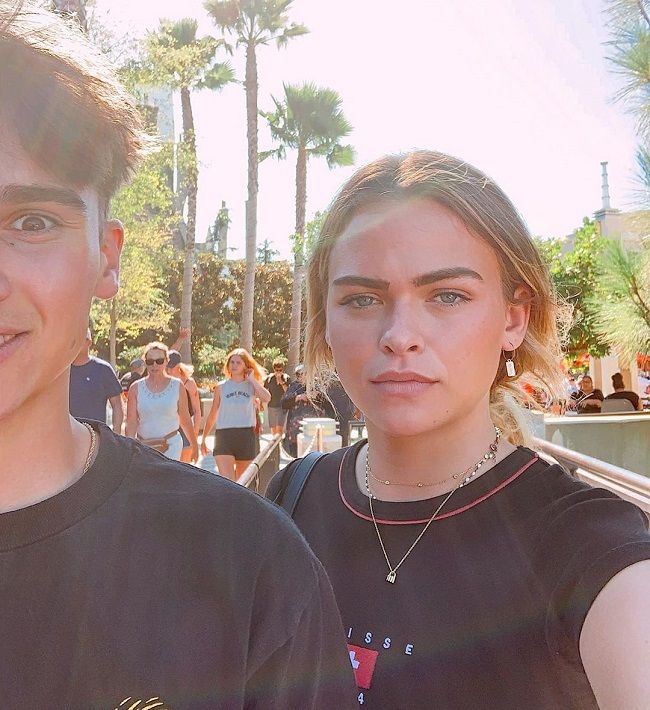 Previously, she dated fellow social media star Dylan Jordan. He is an Instagram star who has also appeared with her in the web series ‘Afterschooled’. Further, h was even seen in a couple of her YouTube videos including ‘Boyfriend Tag’, posted on January 29, 2017, which has become hugely popular.

Furthermore, Summer McKeen faced a major backlash for her new beauty product release, which fans and followers say only caters to white women. She made the announcement of her makeup collaboration with Nudestix on Friday, May 17, 2019. The kit comprises a bronzer, blush, highlighter, and lip color in a makeup bag. Due to the kit won’t work on darker skin tones and only for the user having a whiter skin tone, many of her fans and followers have criticized her for including products. This led her to trouble in mid-2019. However, it has shut down.

Currently, she is controversy-free and not linked with any rumors and scandals regarding her personal life as well as professional life.

This 21-years-old Beauty and fashion blogger Summer McKeen has a charming personality. She is very beautiful and looks pretty in her every look. Likewise, she stands a good height of 5 feet 6 inches tall and weighs around 53 kg. Further, she has a pair of attractive blue eyes with blonde hair color. Moreover, there is no other detailed information regarding her body statics.