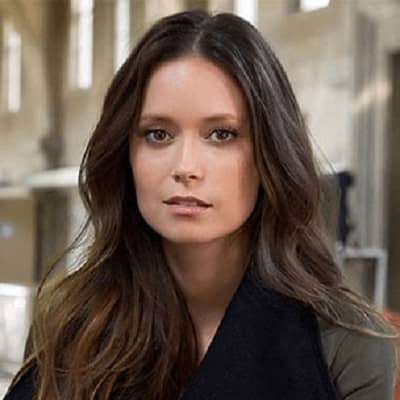 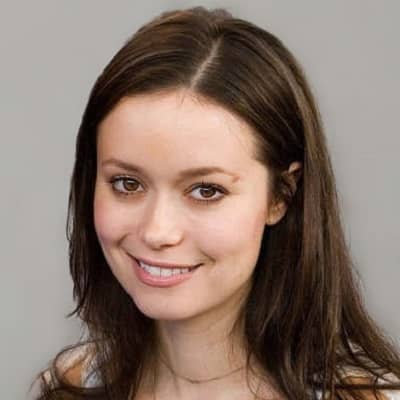 Summer Glau is a widely recognized American actress. Summer Glau is famous for her roles in popular TV series such as “Firefly” and movies like “Serenity” and “Terminator: The Sarah Connor Chronicles”.

Summer Glau was born Summer Lyn Glau on 24th July 1981 in San Antonio, Texas, United States. This makes her 41 years as of 2022 and American by nationality. Similarly, she is of Christian religion while her birth sign is Leo.

Moving on to her family members, she was born to her father Mark Glau, and her mother Mari Glau. Her father is a general contractor while her mother is a school teacher.

Likewise, she spent her childhood in Texas with her two younger sisters named Kaitlin and Christie. Also, she is of German and Scots-Irish ancestry.

Talking about her educational status, Summer got a scholarship to a ballet company. Therefore, to manage her ballet training, she was homeschooled from grades 3 to 12.

In addition, she also learned the tango and flamenco. In 2002, she had to leave her dancing career because of her broken toe and she then moved to Los Angeles to pursue acting. 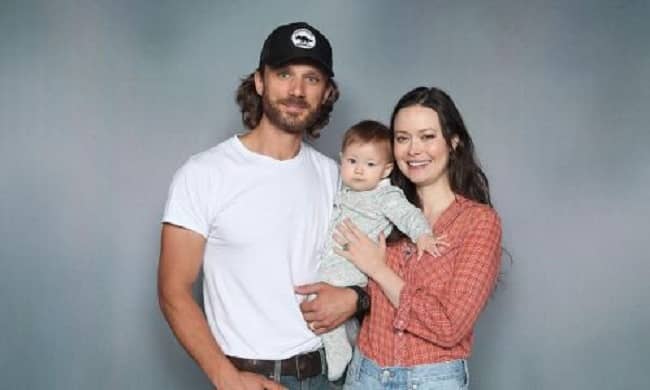 Caption: Summer with her husband and daughter (source: Married Biography)

Enhancing her body measurements, Summer has maintained a perfect body. She is 5 feet 6 inches (1.68m) tall and weighs around 55 kg (121lbs.).

Likewise, her actual body measurement (Chest-Waist-Hip) is 33-23-33 inches. Moreover, she has dark brown hair with eyes of the same color. 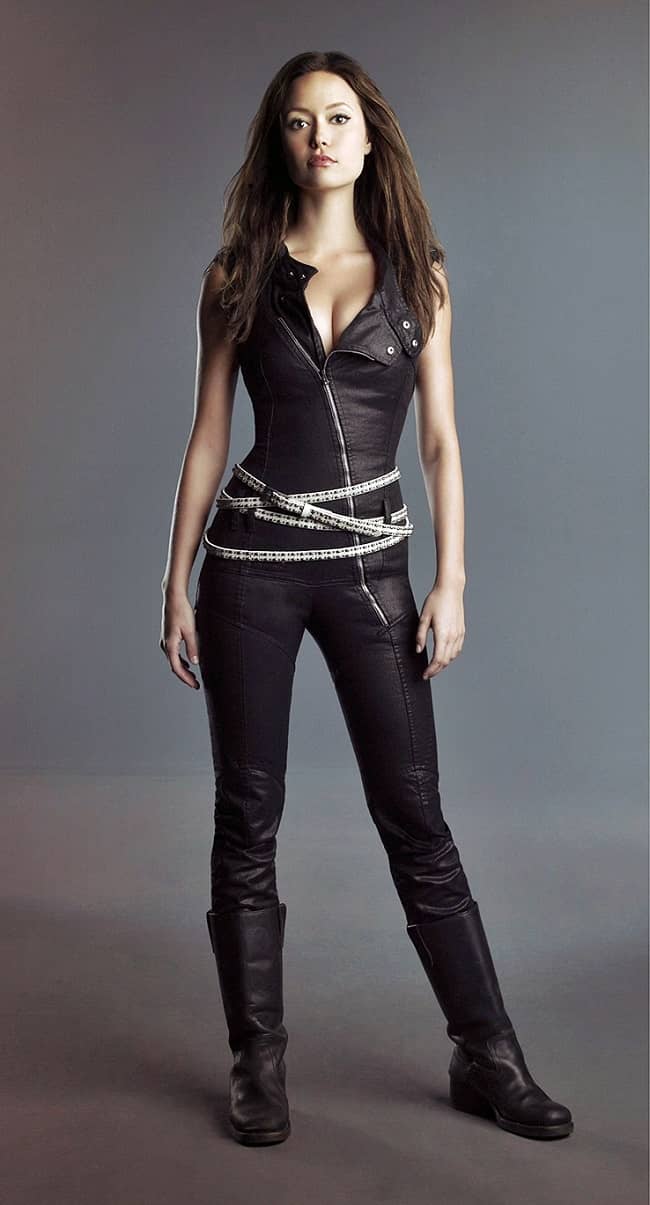 Summer’s first TV debut was as a ballerina in an episode of the TV series Angel in 2002. Director Joss Whedon noticed her there and cast her as River Tam in his critically acclaimed but short-lived TV series Firefly, a role she reprised for the show’s feature film sequel Serenity.

Glau made an appearance in the TV show Cold Case in the episode “Love Conquers All.” She played Shelly, a high school senior, in the film Sleepover, in which she had a little role.

In the season two opening of The 4400 in 2006, she played Tess Doerner, a reoccurring character from season three onwards. She also starred in Mammoth, a horror comedy. The Initiation of Sarah, an ABC Family TV movie, starred Glau.

Moving on, she played Cameron, a Terminator infiltration unit in Terminator: The Sarah Connor Chronicles, which premiered on January 13, 2008.

Glau (as Cameron) danced ballet in numerous moments in the seventh episode “The Demon Hand,” and she also played Allison Young (Cameron’s human doppelgänger) in the episode “Allison from Palmdale” and “Born to Run.”

After much anticipation, it was revealed that she will be joining the cast of Joss Whedon’s Dollhouse in the early half of season two. She was cast as the female lead in the horror-comedy Knights of Badassdom in June 2010.

In 2006 and 2008, Summer received the Saturn Award. She has also received nominations for the Teen Choice Award and the Scream Award.

In 2014, she earned the Festival Award at the Northeast Film Festival. As an actor, she has four wins and four nominations to her credit.

Being an actress, she has gained a satisfactory amount of money. As of 2021, she has a huge net worth of $4 million US dollars. 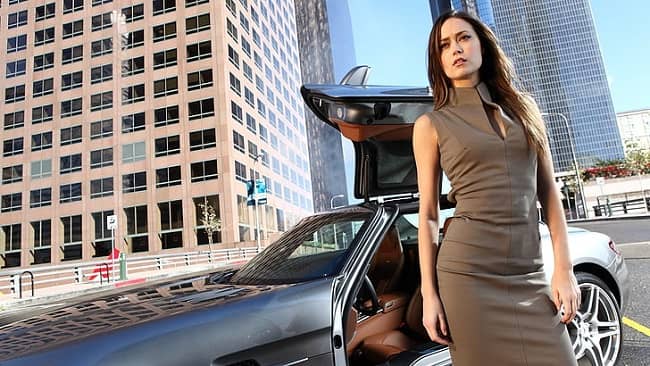