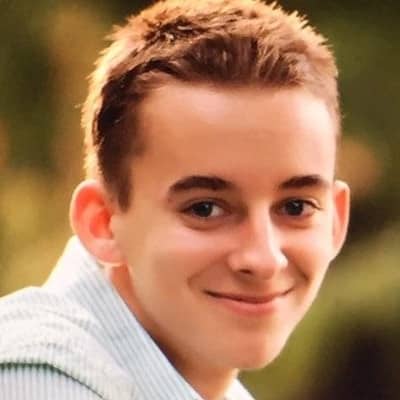 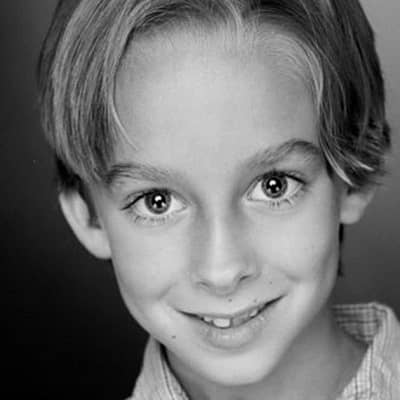 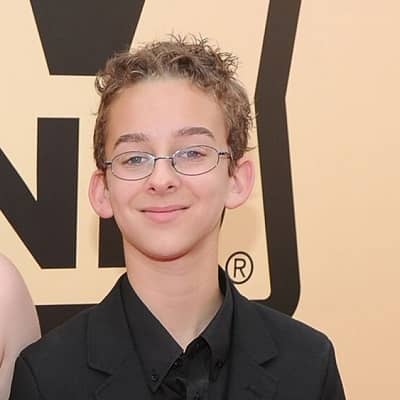 Sullivan Sweeten was born on 12 May 1995 and he is currently 27 years old. He is originally from Brownwood, Texas, and his zodiac sign is Taurus. Likewise, his full name is Sullivan Skye Sweeten. This personality’s family moved to California when he and his twin were only 6 months old.

He had a twin brother named Sawyer Sweeten who committed suicide on 23 April 2015 at the young age of 19 years. The twins also owned a house together in Riverside, California. 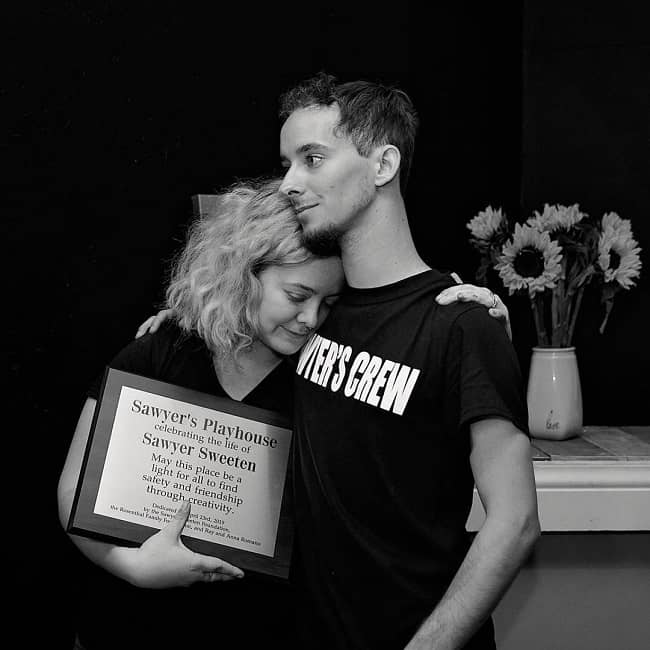 Caption: Sullivan Sweeten and his elder sister Madilyn in a photo from their day at Sawyer’s Playhouse in 2019. Source: Instagram

Professionally, Sullivan Sweeten is a young actor. He is best known for his appearance in the American TV series Everybody Loves Raymond for 9 seasons alongside his twin and elder sister. In this series, Sullivan played the role of Michael Barone whereas his twin brother played Geoffrey Barone and his sister appeared as Ally Barone. Further, their on-screen parents were Raymond and Debra played by Ray Romano and Patricia Heaton.

Moreover, young Sweeten also appeared in Frank McKlusky, C.I. in 2002 and Casting in 2017. In the latter, this young actor played the role of the character Jack. Some other co-stars of this show are Bryan Lillis, Keleigh De La Cruz, Laney Fichera, Danny Max, Cooper Bombadil, Sean H. Scully, and John Churchill among others. Moving on, this popular child actor’ net worth and earnings are still under review. 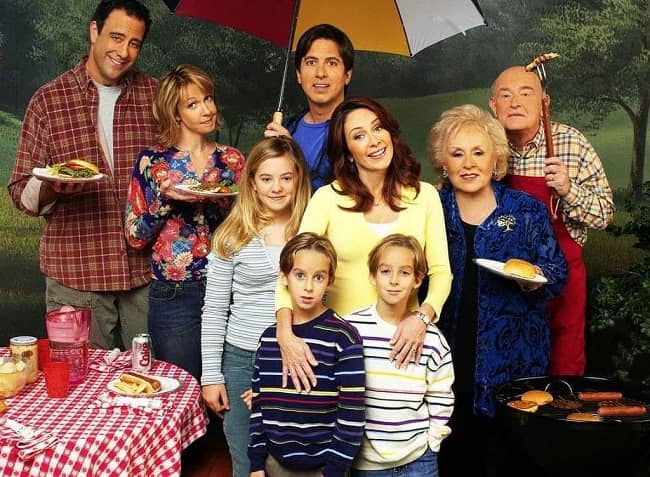 Caption: Sullivan Sweeten posing for a photo with the casts of ‘Everybody Loves Raymond’. Source: Instagram

Talking about his sister Madylin, she is also an actress. His sister is also known for appearing in  Everybody Loves Raymond from 1996 to 2005 as Alexandra “Ally” Barone. Additionally, his sister has also appeared in an episode of Lucifer as a talkative young lass in 2019. In 2017, his sister appeared in Choice, New Year’s Eve, Catalyst, and an episode of Grey’s Anatomy as a quiet interviewee. Furthermore, his sister worked on The Christmas Path in 1998, A Dog of Flanders, and Toy Story 2 in 1999.

Likewise, Sullivan’s elder sister starred in Ask Me No Questions in 2001, American Splendor in 2003, and Eagle Eye in 2008. His sister then appeared in Christmas Party Conversations: Part II in 2013 and in 32 episodes of TMI Hollywood from 2013 to 2015. Additionally, his sister was an actress as well as the executive producer of the 2015 short Mommy. She was also an actress, executive producer, and co-writer of the 2014 short “Wedding Frisk”. 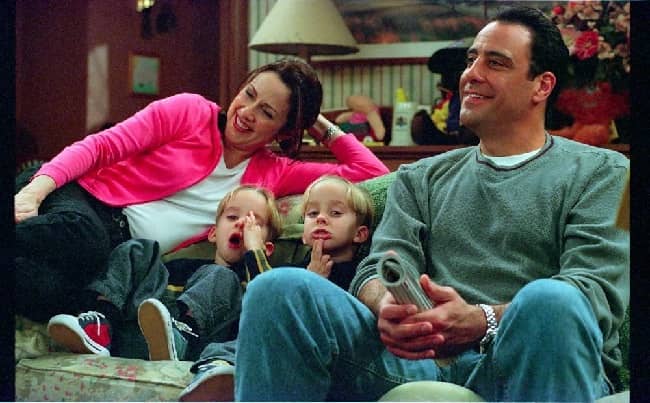 Caption: Sullivan Sweeten and his late twin brother Sawyer in a scene from the series “Everybody Loves Raymond”. Source: Instagram

Sullivan Sweeten has not shared any social media posts related to his love life and romantic affairs. There is also no news related to the private life of actor Sullivan. Therefore, young actor Sweeten is most probably single at present.

Sullivan Sweeten stands tall at an approximate height of 5 feet 5 inches or 1.6 meters and has a weight of around 60 kgs. Likewise, Sweeten has blue eyes and dirty blonde hair color. Moving on, this young actor doesn’t seem to have a profile on any social media platforms like Twitter, Instagram, etc.

Nevertheless, he occasionally appeared on his sister Madylin’s Instagram profile @bettyboopgurl. On the other hand, he has a private profile on Facebook “Sullivan Sky Sweeten”. However, the last public post shared on this profile dates back to December 2012.