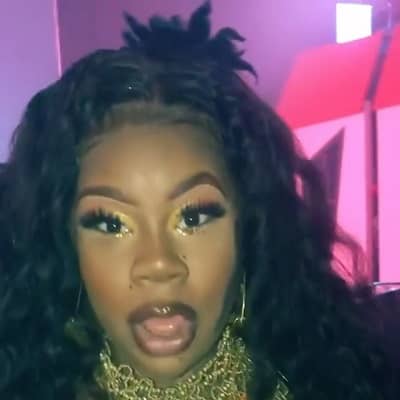 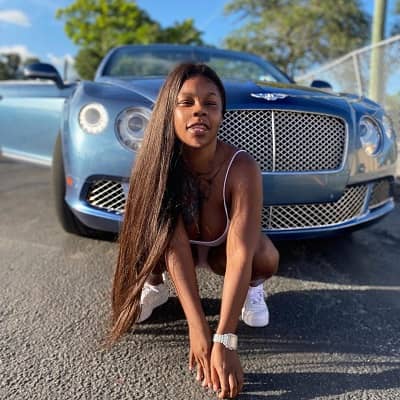 Sukihana is an American singer and rapper. Sukihana became famous for her video ‘Kodac Snack’ where she remixed ‘Kodak Balck’s’ music. Likewise, she has over 1.3 million followers on her @sukihanagoat account on Instagram.

Sukihana was born on 15th November 1991 and is currently 29 years old. Her birth name is Destiny Henderson and her zodiac sign is Scorpio. Likewise, she was born in Wilmington, Delaware, United States of America, and holds American citizenship. Similarly, talking about her ethnicity and religion, she belongs to the African American ethnic group and follows the Christian religion. She is an Instagram influencer and has not much information about his personal life in media. Likewise, he is quite discreet and personal about his private life. Similarly, there is no information about his parents and siblings available in the media.

Sukihana is a singer and rapper by profession. Likewise, she is a content creator on Youtube popular for her songs and rap songs which she shares on her Youtube channel and the Instagram handle. Similarly, she gained popularity with her video ‘Kodak Snack’ where she remixed Kodak Black’s music. Likewise, her song ‘Kodak Snack’ video went viral in June 2017. Likewise, she is quite popular on Tiktok having 68.9k followers in her @sukiwiththegood account. Similarly, she has posted hundreds of videos on the channel having 402k likes in it. 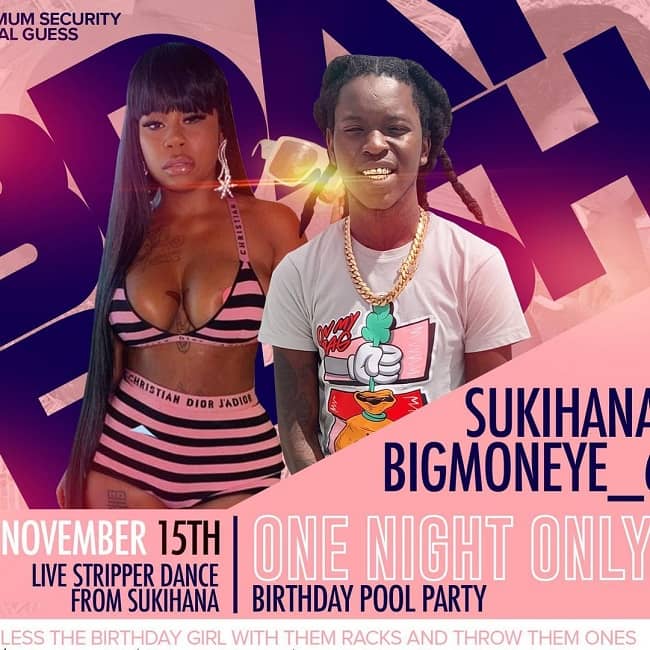 Likewise, she started her Youtube channel in the year 2016. Similarly, her ‘Sukihana’ channel on Youtube has 76.2k subscribers in it since she joined on 13th March 2016. Likewise, her oldest video on the channel is ‘SUKIHANA-BEST OF ME FREESTYLE’. She posted this video on 11th August 2017 and has 726k views on it. Followed by this, she posted ‘FUNNIEST CLIPS OF SUKIHANA PART 1 2018’ on 11th November 2017 and has 188k views on it.

Moreover, she has posted 32 videos on the channel and has over 7 million views on it. Similarly, his most popular video on the channel is ‘SUKIHANA – 5 FOOT FREESTYLE’. She posted this video on 29th November 2017 and has 795k views on it. Likewise, her other popular videos include, ‘SUKIHANA-BEST OF ME FREESTYLE’ and ‘SUKIHANA – 5 FOOT FREESTYLE (OFFICIAL VIDEO)’. These two videos have over 715k views on them. Similarly, she posts her rap songs and rap songs on the channel. At present, she joined the cast of ‘Love & Hip Hop Franchise’ season three.

Talking about her net worth and earning, Sukihana is a Youtuber, rapper, Instagram star, and singer by profession. Likewise, she has earned a decent amount of money through her multi profession. Similarly, according to sources, she has a net worth of around $1 million. 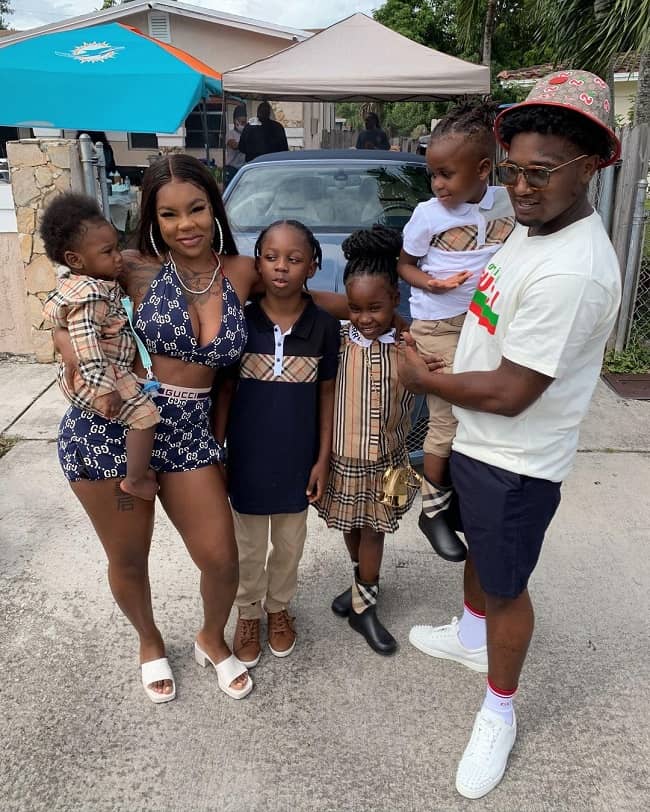 This gorgeous rapper stands 5 feet 1 inch (61 inches) tall and weighs around 55 kg (121 pounds). Likewise, Sukihana has a curvaceous body type with 32-25-35 inches of vital stats. Similarly, she has a dark skin type with black hair and dark brown hair pair of eyes.