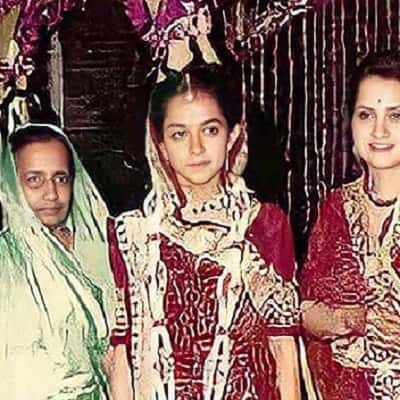 There is no exact information regarding Sujata Birla’s exact date of birth, age, zodiac sign, and birthplace. However, it is a known fact that she belonged to a prominent Indian family. Her family – Birla Family- is connected with the industrial and social history of the South Asian country. Moreover, her full name was Sujata Shloka Birla.

Talking about her family, her parents were Ashok Vardan and Sunanda, who also lost their lives during the accident. Her paternal grandfather was Rameshwar Das Birla whereas her paternal uncles were Gajanan, Yashovardhan, and Vedant. However, there is no information about Sujata’s sisters.

Sujata has a brother whose name is Yashovardhan (Yash) Birla. Her brother struggled a lot after he lost all his family members. Yash could find solace only after he welcomed his children with his wife Avanti. Sujata’s niece and nephews through Yash are Vedant, Nirvaan, and Shloka. Only through the birth of their daughter Shloka, named after Sujata, that Yash found peace. It was because Sujata’s brother believed that both Sujata and their mother came back to his life. 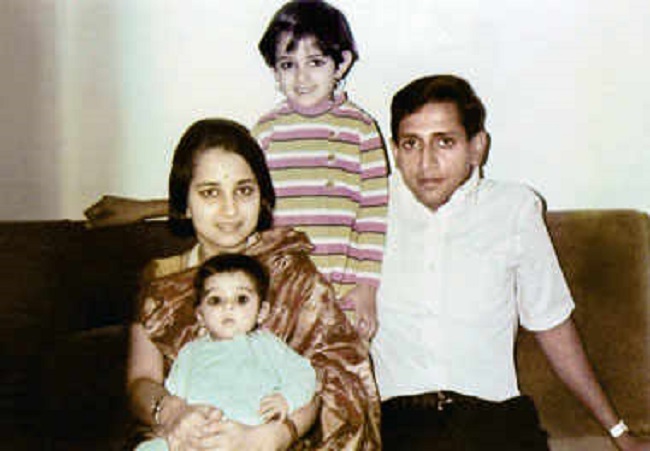 Caption: Sujata Birla in an old photograph with her family. Source: Pune Mirror

Sujata Birla is famous as the celebrity ex-wife of Jay Mehta. Moreover, people also recognize her as a member of the famous Birla family that is well-known across the country for the family’s history in industrial and social development.

Sujata’s family began their philanthropic work in the 1880s. The beginning was with the Birla family’s donation of more than 100,000 rupees for setting up goshalas in Kolkata. Goshalas means shelters for the protection of cows.

By early 1900, Sujata’s family started supporting education. Due to the influence of Pandit Madan Mohan Malaviya, Sujata’s family initiated educational charities in Kolkata and in Mumbai. Moreover, the family teamed up with Jamnalal Bajaj.

In the year 1918, Sujata’s family established the 1st high school in Pilani. At present, the school’s name is Birla School Pilani and it is one of the oldest schools in the country. Furthermore, Birla Education Trust (BET) runs several schools across the country at present.

Some places in India that BET has established its educational and health institutions are Kolkata, Pilani, Greater Noida, Odisha, Mesra, Akhara, Bhiwani, Jaipur, Worli, Delhi, and Haldwani among others.

Furthermore, Sujata’s family also helped open a Sanskrit library in Benares as well as a library in Kolkata. Her family also gained recognition for their financial support of the Indian freedom struggle. Similarly, people also know Sujata’s family for building temples (aka Birla Temple) in several major cities across India.

Moreover, it is a flagship social initiative of the Yash Birla Society. Moreover, this hospital emphasizes excellence in clinical services, diagnostic facilities, as well as research. At Sujata Birla Hospital & Medical Research Center, there are multispeciality treatments at a very cost-effective price.

Besides her family, Sujata is also famous as the 1st wife of Jay Mehta. Her husband is a famous entrepreneur and businessman. Jay also gained more fame as the husband of popular Bollywood actress Juhi Chawla. 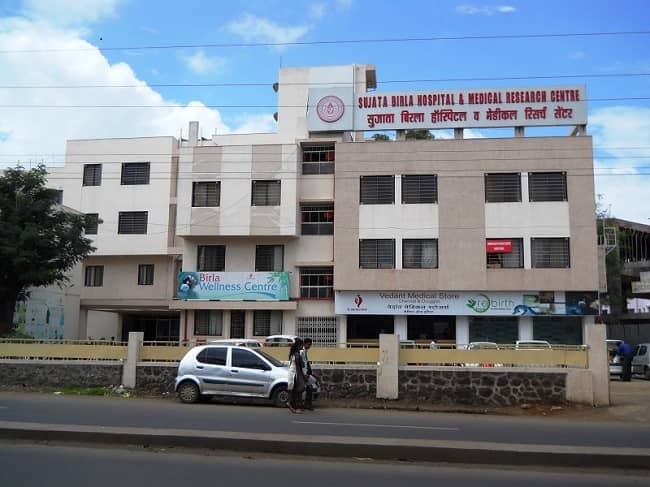 Sujata Birla was married to Jay Mehta until her demise in the year 1990. At present, her husband is married to the well-known Bollywood actress – Juhi Chawla. Jay and Juhi tied the knot in the year 1995. Juhi welcomed daughter Jahnavi Mehta in 2001 and son Arjun Mehta in 2003. There is no information regarding whether or not Sujata shared any children with Jay Mehta during their marriage. 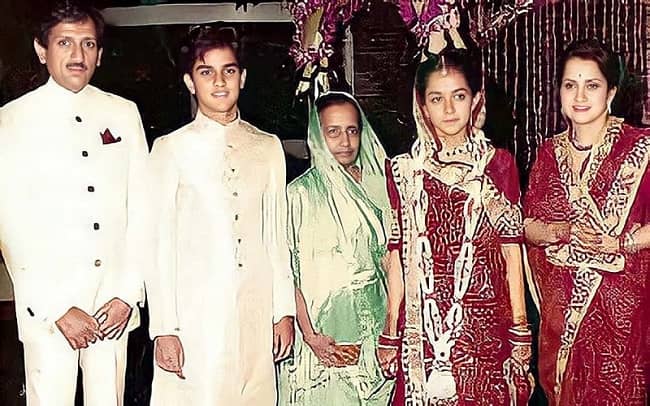 Caption: Sujata Birla posing for a photo with her family at her wedding. Source: Birla Healthcare

At the time of her demise, Sujata Birla was estimated to be at a height of around 5 feet 4 inches. Besides this, there is no verified information regarding the daughter of the Birla family’s other body measurement details like her chest-waist-hip measures, dress size, shoe size, weight, etc. Moreover, the late Birla daughter had dark brown eyes and hair of the same color.