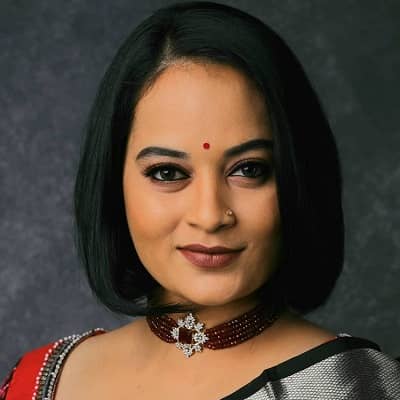 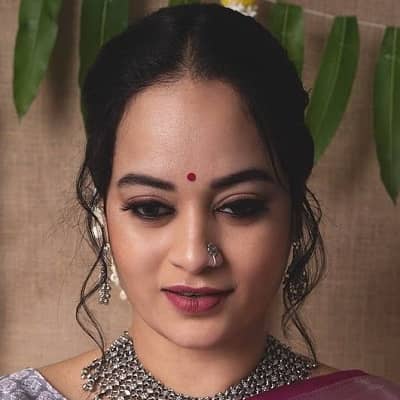 Suja Varunee is a South Indian Film actress from Chennai, India. Additionally, she worked in Telugu, Kannada, Tamil, and Malayalam movies. Suja started her career as the lead actress in the South Indian Tamil movie “Plus Two” in 2002.

Suja Varunee was born in Chennai, Tamil Nadu, India on October 11, 1984. Her zodiac sign is Libra and she is currently 36 years old. Moreover, her real birth name is Sujata Naidu. Her mother’s name is Vijaylakshmi but her father’s identity is not available. Besides that, there is no more information regarding her fathers, siblings, and early childhood life. Looking at her success, we can assume that she was well raised by her parents in her hometown.

Talking about her academic qualification, there is not much detailed information regarding her educational life. Moreover, looking at her success, we can assume that she studied at the well-known University in her hometown.

Suja Varunee made her big-screen debut in the leading role in the romantic drama movie “Plus Two” in 2002 at the age of fourteen. Moreover, her neighborhood cinematographer Rajarajan recommended her to the film’s director Ramana. However, her parents were reluctant to allow her to act in films at a young age but later agreed.

Furthermore, the movie failed to perform well at the box office and she took some time off from the film industry. Later, she performed in a dance number in the Srikanth starred Varnajalam in 2004. Saju gained popularity after her appearance in the glamorous single song and worked on projects like Maayavi, Pallikoodam, Kuselan, and Jayamkondaan. Moreover, she also appeared in the minor supporting role in movies like AK Lohithadas’s Kasthuri Maan and Masala in 2005. 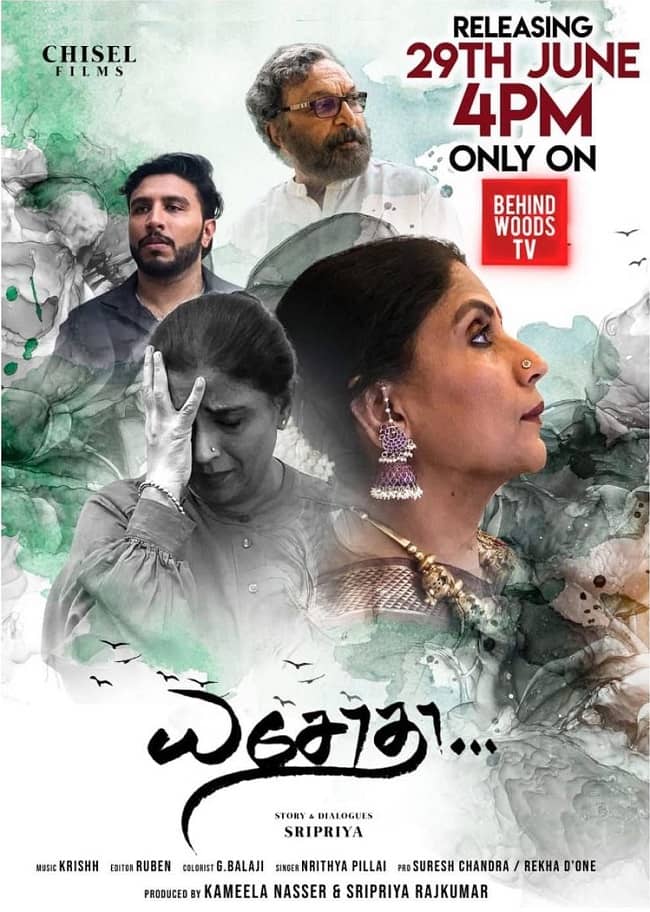 In 2008, she appeared in the Rajinikanth starred Kuselan and moved towards portraying supporting roles leaving her image as a glamorous dancer. Furthermore, Kuselan P Vasu, the director of Kuselan, backed her decision and cast her in two of his films, Aptharakshaka and Nagavalli.

Furthermore, she also received opportunities in the Telugu films like Gundello Godari and Doosukeltha. In 2014, she appeared in the lead role in the low-budget comedy movie “Alibaba Okkade Donga” with Ali. She also appeared in the 2010 Tamil film in a key role of a traditional village girl in “Milaga”.

Later, she played a key role in the black comedy “Settai” in 2013 and the science-fiction film “Appuchi Gramam” in 2014. In 2016, she starred with Sasikumar in the village drama movie “Kidaari” where she portrayed a fiery rustic woman. However, she expressed the disappointment of her scenes in the films being cut by a Twitter post in 2017. Later, the scenes were also edited out in the film “Kuttram 23” in 2017. Moreover, she appeared in the movies like  Arulnithi-starred “Iravukku Aayiram Kangal”, Thamira’s “Aan Devathai”, Arun Vijay’s “Vaa Deal”, and Sathru among other projects. Later, she appeared on the reality television show Bigg Boss hosted by Kamal Haasan on day 52 in 2017. Besides that, she also appeared in television shows like “Genes”, “Bigg Boss Tamil 2”, “Chithi 2”, and “Rowdy Baby”. Moreover, Saju appeared in the movie “Drushyam 2” which released date is yet to be announced.

Despite appearing in several movies and television shows, Suja has not won any kinds of awards and nominations. Moreover, looking at the success and fan following, we can presume that she will certainly win some of them in the coming years.

She has garnered a huge amount of money as an actress in several movies and television shows. The estimated net worth of her is around 85 Lakh Indian Rupees. However, there is no further information about the salary. 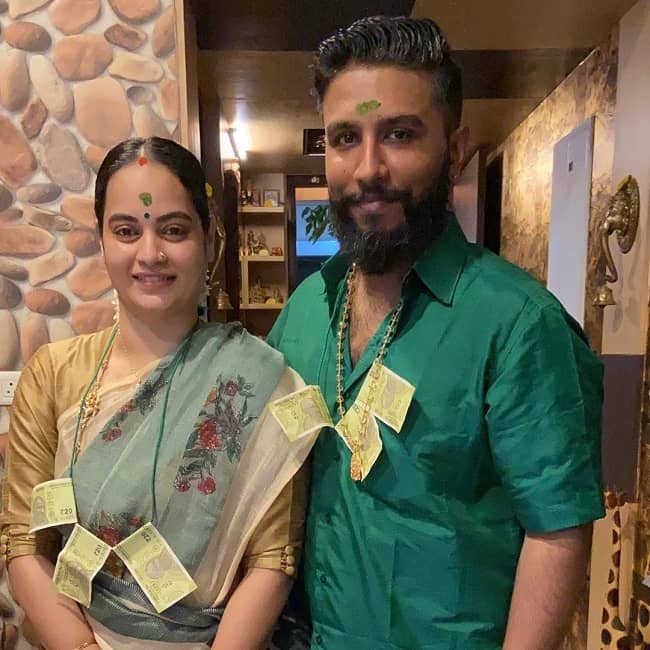 Suja Varunee stands at 5 feet 3 inches tall and weighs around 62 Kg. She has black hair and brown eyes. Moreover, her bra size is 34B and her body measurements are 35-28-35. 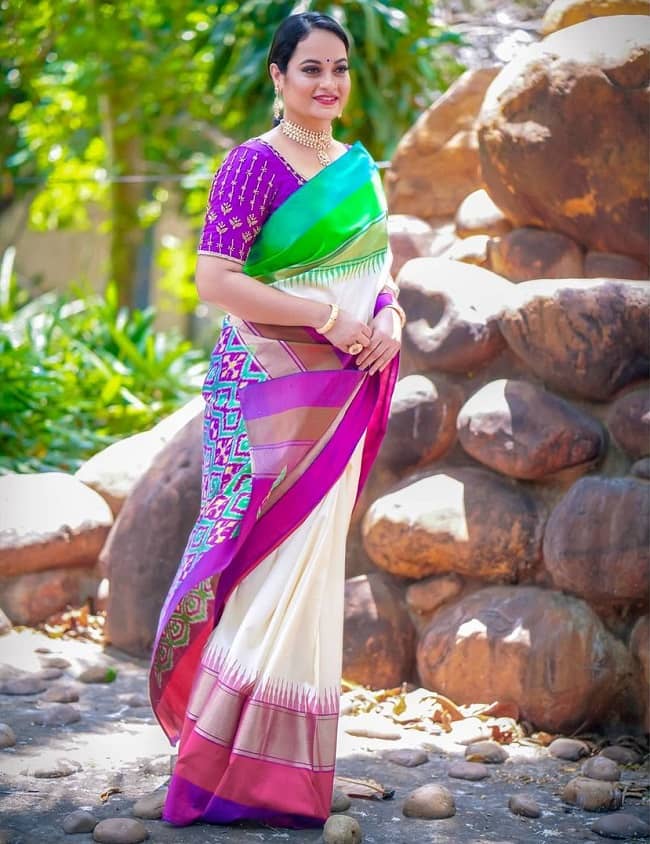