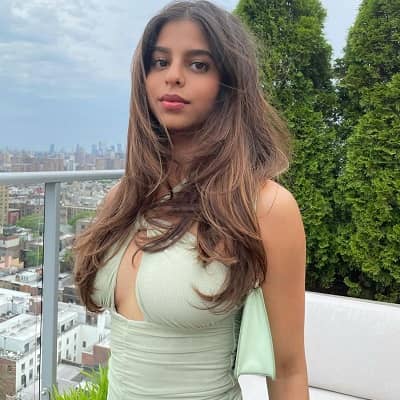 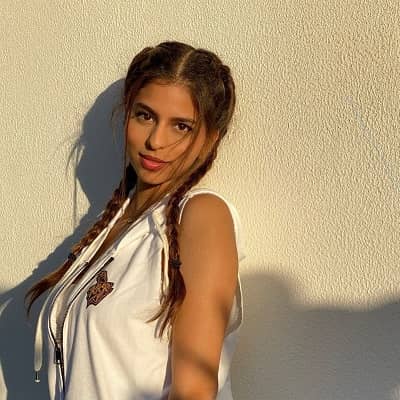 Suhana Khan was born on 22nd May 2000 and is currently 21 years old. Her zodiac sign is Gemini. Likewise, she was born in Mumbai, India, and holds Indian citizenship. Talking about her ethnicity and religion, Suhana is a Muslim and follows Islam.

Talking about her family members and siblings, she is the only daughter of actor Shah Rukh Khan and costume Designer Gauri Khan. Similarly, she has two brothers, Aryan and Abram. 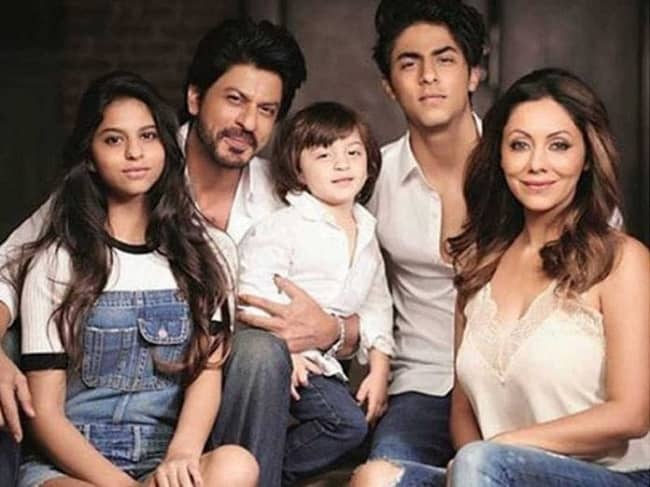 Caption: Suhana with her family. Source: The Federal

Furthermore, talking about her educational background, she has done her schooling at Dhirubhai Ambani International School. Moreover, Khan is active in sports and was the captain of her school’s football team. She was also involved in other co-curricular activities like writing and dancing and won many awards and trophies.

Likewise, she also won the Katha National Story writing competition. Later, she graduated from Ardingly College in England. Currently, she is a student of New York University and has taken Acting Training Course.

Suhana rose to fame because of being a star kid. She is the daughter of King Khan, Shah Rukh Khan. Although being a daughter of an actor, she wants to be an actress in her own right. At the age of 18, she did her first-ever magazine shoot for the Vogue cover. Likewise, Khan has also done photoshoots for the cover pages of various fashion magazines.

She has done modeling for the Indian fashion industry. In 2019, Khan made her acting debut in the 10-minute short film The Grey Part of Blue alongside Robin Gonella. The film is written and directed by Theodore Gimeno. 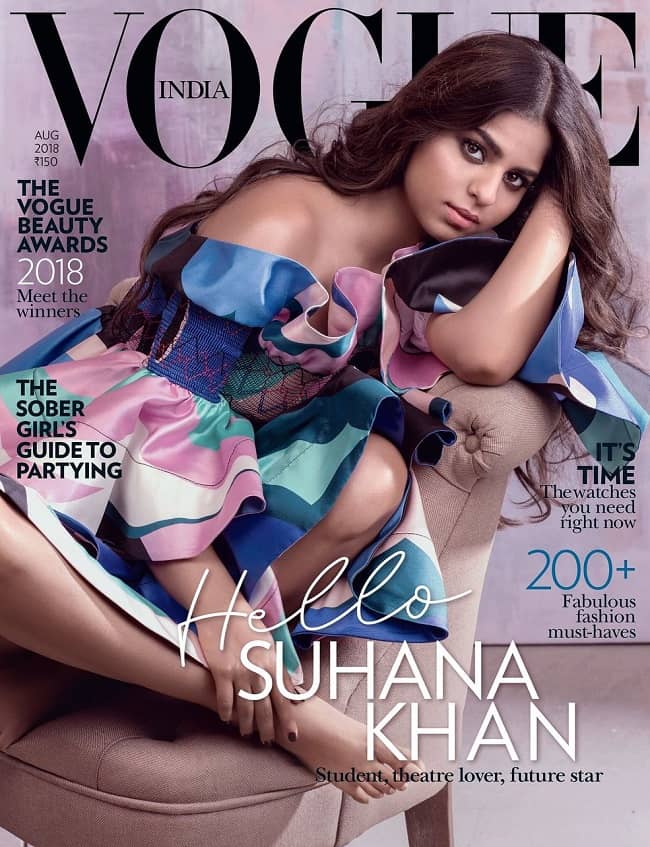 Besides that, she has a huge fan following on her Instagram account. Suhana has been an influencer and often shares social awareness messages.

Talking about her net worth and earnings, Suhana has not revealed her net worth. However, her father, Shah Rukh Khan was on the Forbes list of the 10-highest paid actors in the world in 2016. He has an estimated net worth of around $700 million, making him one of the richest actors in the world. Moreover, he owns 6-storey, sea-facing house, Mannat located in Mumbai.

Regarding her relationship status, Suhana is straight and probably single at the moment. However, there are rumors that she might be dating Ahaan Panday, nephew of actor Chunky Panday as they were spotted together several times. Moreover, Suhana is a best friend of Chunky Panday’s daughter Ananya Panday and Shanaya Kapoor.

Besides that, in a social media interaction, Khan revealed that she has a crush on South Korean pop singer, songwriter, model, and actor Kim Jun Myeon, popularly known as Suho.

Khan stands 5 feet 3 inches (62 inches) tall and weighs 42kg (92lbs). Likewise, talking about other body measurements, her vital stats are 30-24-32. She wears a 4(US) dress size and a shoe size of 7(US). Looking at her physical appearance, Suhana has beautiful brown eyes and black hair. 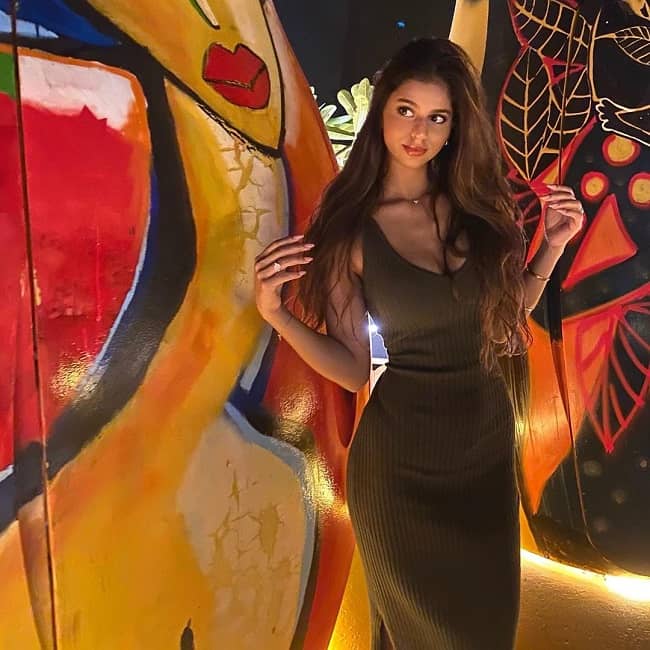