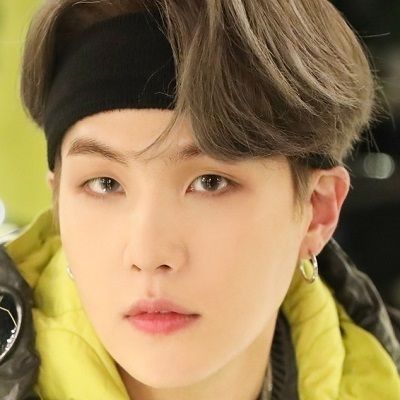 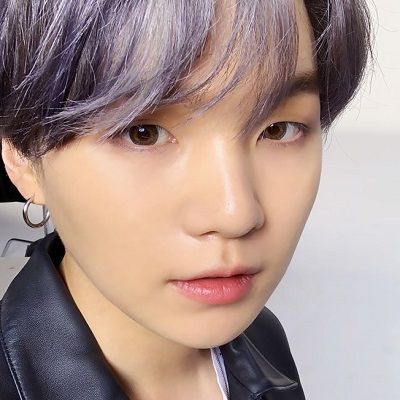 Min Yoon-gi, better known by his stage name Suga, is the rapper of the popular boy band BTS. Suga is a South Korean K-pop artist, singer, dancer, songwriter, and record producer. From award show stages such as billboards to Grammy, stadium tours, and concerts, the young man is known to uplift the audience with his raps, songs, voice, and dance moves.

Has Suga made any contribution to the Covid-19 patients?

Yes, Suga has made a great contribution to this pandemic outbreak of COVID-19. Min Yoongi aka Suga, is the rising south Korean singer-songwriter, producer, and composer.  He was born in Daegu, South Korea.

Being a Daegu native, he felt indebted to do something for his people back home. Billboard has reported that BTS’s rapper had donated 100 million won which is $83,000 US dollars to the Hope Bridge Korea Disaster Relief Association.

His donation has also inspired many of BTS’ fans to donate their ticket refunds to Hope Bridge. The Korea Times has reported that the organization has collected more than 8,000 listed donations amounting to about 400 million won from fans.

Suga’s full name is Min Yoon Gi. He is 29 years old. He celebrates his birthday on March 9 since he was born on the same day in the year 1993, in Daegu, South Korea.

His family consists of his mother, father, and older brother. He had his interest in his career field by the age of 13. 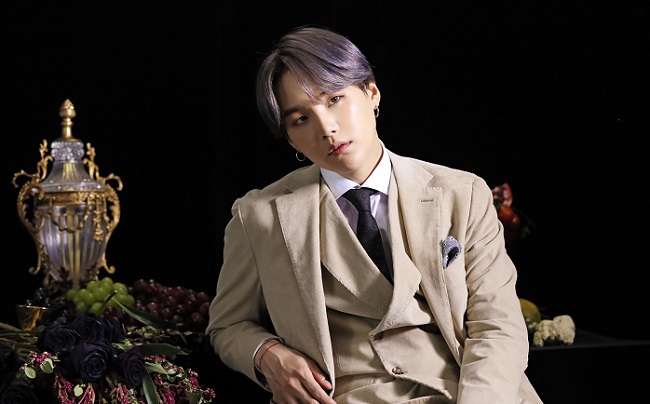 Min Yoon Gi attended Taejeon Elementary School, then Gwaneum Middle School, and eventually Apgujeong High School. He found his interest in rap after listening to ‘Reggae Muffin’ by Stony Skunk. However, after he heard about Epik High, he decided on being a rapper.

Yoongi also joined Global Cyber University along with his bandmates.

Suga’s produced and composed song ‘Wine’ sung by Suran won the best soul/R&B at the 2017 MMA.  He even received the Hot Trend Award for the track.

Together with BTS, he has won Billboard’s Top Social Artist Award three times in a row. He with his bandmates won all four Daesang Award categories in Mnet Asian Music Awards.

The Guinness World Records organization has also confirmed that Taehyung along with his band, has broken three major records in total.

His estimated net worth is around $8 million. Besides being a talented rapper, singer, and artist, he is also a great producer and composer.

Min as he turned 13 started to write music lyrics and also learned about MIDI. He even worked at a recording studio as a part-time worker at the age of 17. Subsequently, he continued writings, composing, and arranging music as well as rapping and performing.

Before Suga was made into Big Hit Entertainment, he was already active as an underground rapper namely “Gloss”. He had produced the song ‘518-062’ commemorating the Gwangju Uprising, as a part of the hip-hop crew D-Town.

He had joined Big Hit as a music producer but was, however, trained with the rest of the members for years. Later, he debuted on June 12, 2013,  as a member of BTS with the release of the single ‘2 Cool 4 Skool’. He has participated in almost all of BTS’ albums. 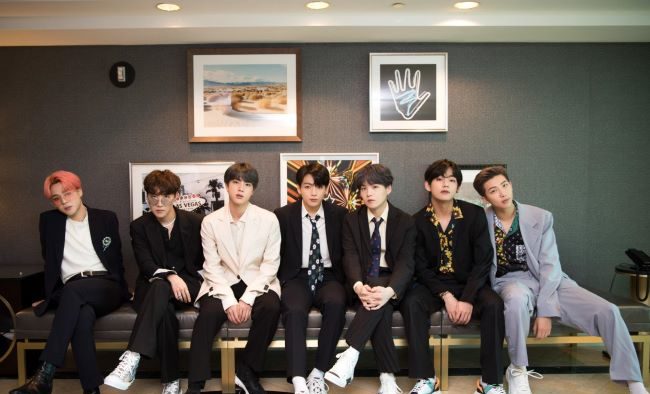 Jeon Jungkook and his bandmates

Furthermore, he released a solo intro song for The Most Beautiful Moment in Life, Pt 1 (EP). likewise, he also released another intro “Nevermind” for Pt 2 of the Album.  his last intro song is for the recent album released on 2020 February namely “Shadow”.

Likewise, he has also released two solo tracks under the group’s name, “First Love” for BTS’ 2016 studio album Wings and “Seasaw” for Love Yourself: Answer.

Coming to Yoongi’s solo projects, he released a self-titled mixtape on August 15, 2016, via SoundCloud. He then debuted as a producer producing songs for artists other than BTS with Suran’s song ‘Wine’.

Then in February 2018, he re-released his mixtape as a digital album and debuted as a solo artist by the name “AgustD’.

He has also so far featured, composed, and produced songs for various artists like Lee So-ra with his rap in “Song Request”,  Epik High, and Heixe with ‘We don’t talk together.

Recently in 2019 December, he released a song together with American Singer-Songwriter Halsey named “Suga’s interlude” that was produced and featured by himself.

He has more than 70 songs attributed to his name by the Korea Music Copyright Association.

Looking inside his love life the media doesn’t have any information regarding his dating life and prefers to believe he is single. Suga is very focused on his work and prioritizes his career foremost.

However, he was rumored to be dating Korean singer Suran as he became the producer for her song “Wine”. Subsequently, his agency denied that they had a thing and were just a colleague.

He too as his bandmate’s band has so far received a massive fan following and popularity not just in South Korea but in other parts of the world too. For instance, BTS’s official Twitter account has around 22M followers.

However, they do not have personal social media accounts. They use their band account to connect.

Suga is among the smallest member of BTS being 174 cm tall, with a bodyweight of 57 kg. he has very white skin and skinny legs. Like most celebrities, he keeps changing his hairstyle and colors often. 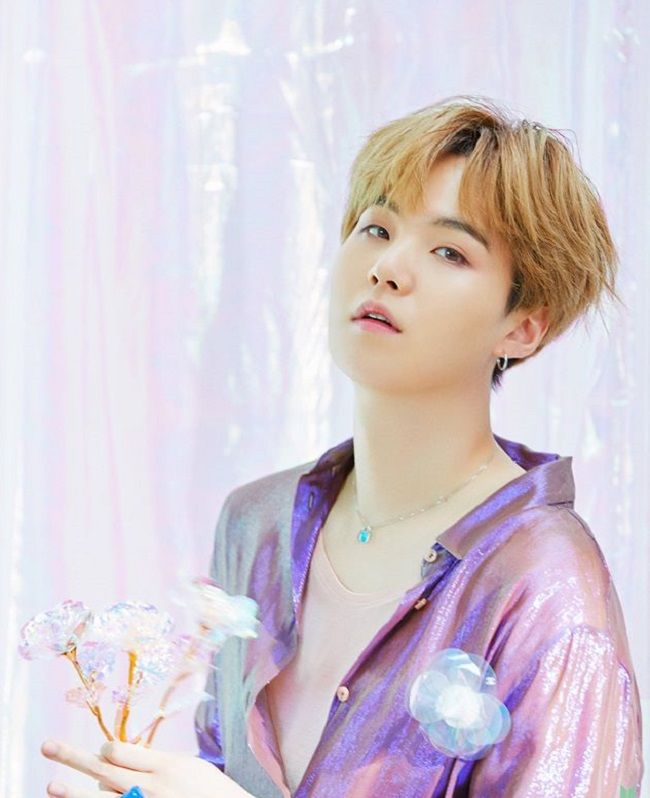