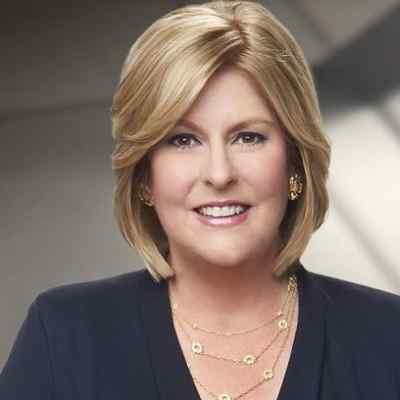 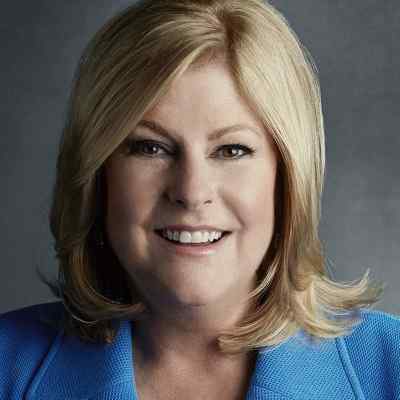 Sue Herera is an American Journalist as well as a Business News Television Anchor. Sue Herera is also an actress and is popular for her series and movies as well. She works as a Breaking News Anchor for CNBC providing regular news updates throughout CNBC’s Business Day programming.

Sue Herera was born on November 15, 1957, in Spokane, Washington, USA. She is 65 years old and is under the astrological sign, Scorpio. She holds American nationality and her birth name is Susan McMahon.

The name and information regarding Sue’s parents are not available until now. Similar to that, information regarding Herera’s siblings and any other family relatives and members is also not available to date. She most probably has wanted to keep her personal and family life private and away from the limelight and public attention. However, it is known that she grew up in Brentwood, California. And, Sue’s father was a shoe wholesaler whereas her mother was a housewife.

Regarding Sue’s educational background and qualifications, she was able to earn a Bachelor’s degree in Journalism from California State University at Northridge in the year 1980. And, in the year 2003, she was honored with the University’s Distinguished Alumni Award. 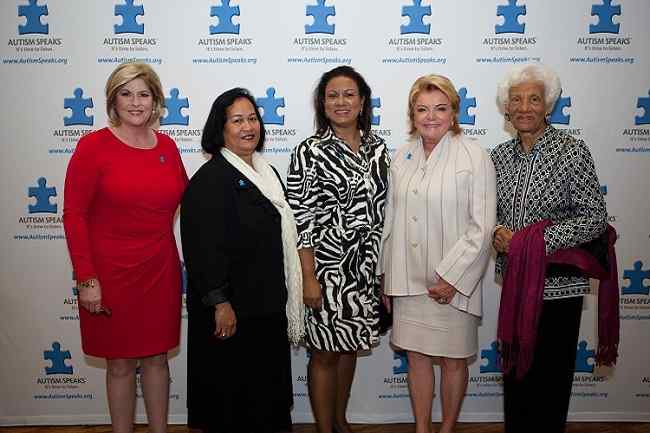 Sue Herera was an intern at the KNXT TV station in Los Angeles (now KCBS-TV) after graduating from CSUN. Then, in the year 1981, she was hired by Financial News Network (FNN) as an associate producer and writer covering the futures market. It is a cable TV station that had just launched that year. And, she credits this role at FNN with teaching her how the markets work and soon start anchoring at the station.

Likewise, Sue was among CNBC’s founding members when it launched in the year 1989. And, since then, she has been able to anchor and co-anchor CNBC shows Market Wrap, Business Tonight, The Edge, The Money Wheel, Business Center, as well as Power Lunch. In the year 2015, she was able to become the anchor for the Nightly Business Report TV show. She was joined in 2018 by co-anchor Bill Griffeth, who had previously worked with her on Power Lunch. The Nightly Business Report show made its final broadcast in December of the year 2019.

Moreover, from the year 2019 until February 2021, Sue Herera read one-minute news recaps at the top and bottom of the hour. And, she was able to retire from day-to-day broadcasting in February 2021. She also featured 14 successful women investment professionals in her book Women of the Street: Making It on Wall Street — The World’s Toughest Business, published by Wiley in the year 1997.

Also, CSUN named her a 2003 honoree in the university’s Distinguished Alumni Awards Program for her outstanding achievements, and in January 2019, she was able to mark 30 years with CNBC. Furthermore, Sue Herera is also an actress and is popular for Wall Street: Money Never Sleeps, Nubile Nuisance, and Nightly Business Report. 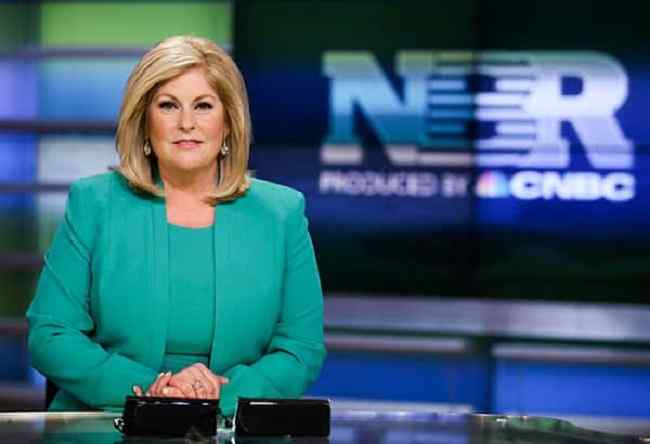 Sue Herera tied the knot with her husband, Daniel Herera in the year 1984. Her husband is a physician since the year 1999. And, the couple adopted twin girls named Jacqueline Herera and Victoria Herera from China in 2002. Then, in the year 2005, Sue gave birth to a son named Daniel Herera as his father. 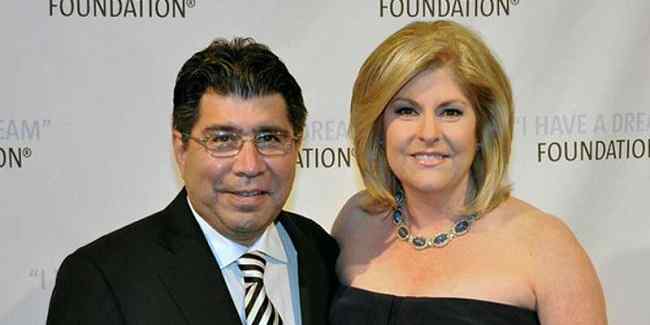 Sue Herera is very good-looking and has an amazing personality. The anchor stands about 5 feet and 7 inches tall. While he weighs 62kg. Moreover, talking about the overall body measurement, the number has not been revealed yet. The color of her eyes is dark brown, and she has blonde colored hair.

According to celebritynetworth, Sue Herera has a net worth of $8 million and her main income source is her career as a journalist and an anchor as well.