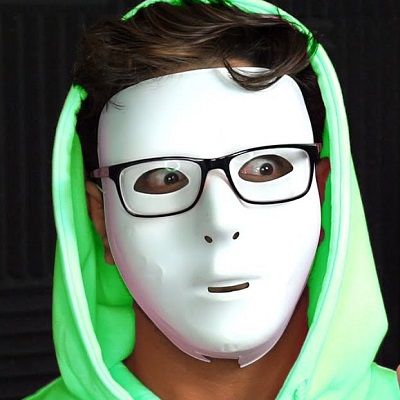 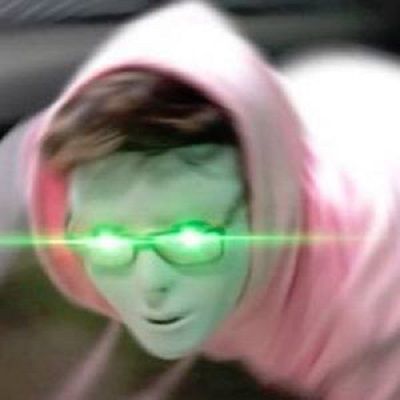 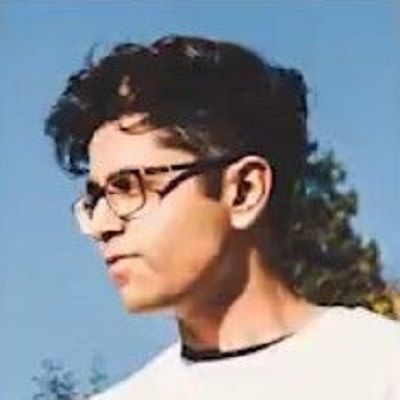 SubZeroExtabyte is a popular British 3D animator and he mainly creates animations for the popular video game Minecraft for the successful YouTube channel ‘SubZero & Sk3tch’. SubZeroExtabyte is also a parody producer, director, and thumbnail artist.

SubZeroExtabyte was born on 17th March 1998, in England. His age is 24 years old as of 2022. His birth sign is Pisces. He is also known as just Sub. There is no information regarding his family as well as his educational background. He might be a high school graduate. However, his Instagram is mostly filled with pictures of his dog.

Professionally, SubZeroExtabyte is a famous English YouTube Gamer. He gained popularity as a contributor to the collaborative channel, ‘The Pals’, as well as for his channel, ‘Sub’. He posts 3D animations of the popular video games Minecraft and Roblox. He is also famous as a parody producer, director, and thumbnail artist. Recognized for using the Google Text-to-Speech screen reader application instead of speaking in his videos, he is one of the most popular Minecraft YouTube stars.

Sub launched his YouTube channel under the name MayaTOOTS on January 25, 2012. He posted the first video on February 1, 2013. Titled ‘Minecraft – 10+ Ways to Kill a Creeper in Style!’, it has garnered over 258K views to date. In those early days, MayaTOOTS served as Sub’s main channel. Sub uploaded sporadically, only posting eight videos in the first two years of the channel.

He created a collaborative work with Sketch, who used the username Sk3tch at the time and renamed the channel SubZero & Sketch. And after Sketch left, the channel was renamed once more, to SubZeroExtabyte. Sequentially, other Minecraft and Roblox YouTube stars such as Denis, Corl, Alex, and Flebsy joined Sub to rebrand the channel as The Pals.

It is primarily a Roblox gaming channel. Sketch later returned to the channel. Further, the most popular video on the channel is ‘Roblox Adventures – Murder in the Bathroom! which gained over 18 million views. 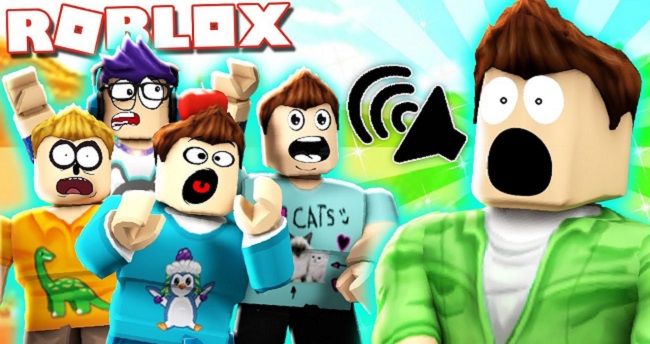 Caption: SubZeroExtabyte and others in their Minecraft characters. Source: YouTube

He has a second channel called “Sub’s World” which he joined on August 3, 2017. There, he posts Minecraft 1.14 build videos, ideas, fun facts, and things to do with your friends in the game. Further, he has gained thousands of subscribers on his second YouTube channel.

Without a doubt, the successful YouTuber Sub might earn a very good amount of money. His YouTube videos made him earn a handsome amount of money until now. However, his estimated net worth is around $2.2 million as of 2022.

There is no information related to his private life. He kept his face as well as his private life a secret from the public. No wonder he is dating someone or is single. However, he probably would be in a relationship with someone gorgeous. Therefore, he has also not been involved in any kind of controversial act that would hamper his professional life.

His voice, appearance, and real life are some of the biggest mysteries on YouTube. He is well aware of this and has made several videos addressing the matter. Nevertheless, most of these videos were comedic. After his channel garnered over a million subscribers, Sub released a face-reveal video in which he shared a picture that is supposed to be of Sub himself from when he was a child.

Sub is the only member of The Pals who only showed his face once. So, as he has not clearly shown his face, there are no details regarding his body stats. However, he has an amazing personality for sure. Even he has not revealed his voice and Like many other YouTubers, he uses the Google robot voice instead of his voice.