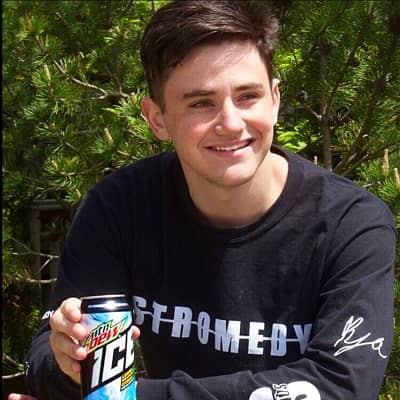 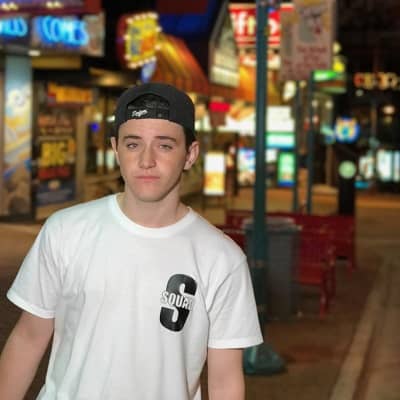 Stromedy is a 22 years old YouTuber. Likewise,  Stromedy is best known for the comedy skits that he created and is the actor of.

Stromedy, whose real name is Kyle Godfrey is a Mississauga-born YouTuber. He was born on October 29, 1998. Currently, he is 22 years old. He is Canadian by nationality. Likewise, Kyle resides in Milton, Ontario at the moment.

He was born to parents Andrew Godfrey( Father), and Jenny Godfrey(Mother). Moreover, he has two brothers of his own, Ethan and Dawson. Similarly, he is of the birth sign Scorpio. Other than this no information is available about his family background. 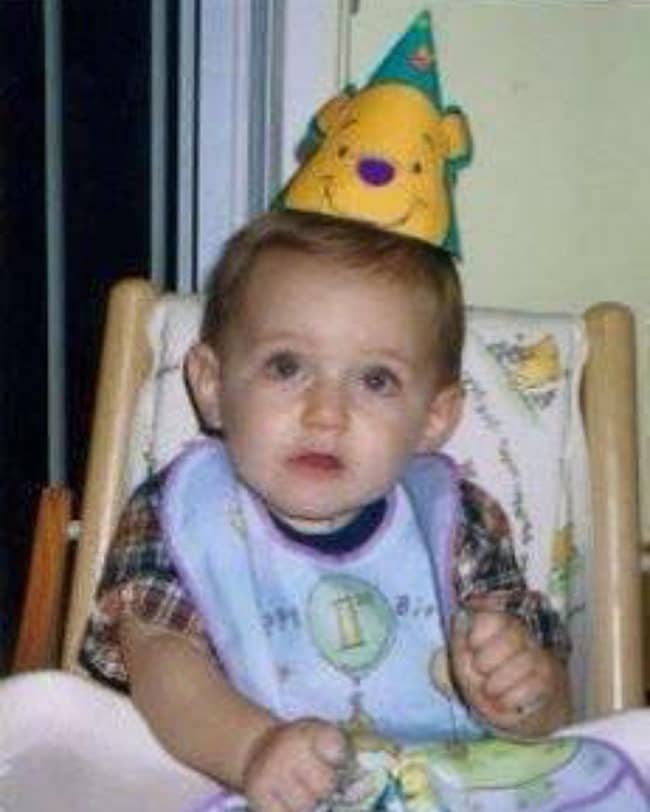 Caption: A picture of Kyle Godfrey when he was only 1 year old. Source: Instagram

Not much is known about his education. However, Kyle was into the acting and film industry in his early days. Therefore, he did take up classes at the Toronto Academy of Acting for 2 years. Besides this, there are no other details regarding his schools or colleges. However, considering his age it can be said that he has already completed high school.

Kyle who owns the YouTube channel @Stromedy has been in the YouTube industry for quite some time now. He is not only a YouTuber by profession but also an influencer, entrepreneur, digital content creator, and rapper. He is signed with Prime Capitol Entertainment Ltd. Kyle first opened his YouTube channel on December 12, 2012. It has been 8 years and counting since he joined the YouTube family. He has come a long way indeed. Stromedy has 525 videos on his channel to date. Likewise, he has garnered 2.83 million subscribers on the channel.

Kyle’s content on his YouTube channel is mainly based on comedy and skits that he directs and acts on. The name of his channel is basically the character that he acts as on his videos. His videos are family-friendly and can be watched by people of all age groups. Similarly, Kyle has another YouTube channel of his own which is @Kyle Godfrey. This channel has been active for about 3 years now.

He created his second YouTube channel in September of 2018. On his second channel, he posts challenge videos, pranks, and other such fun activities. There are 220k subscribers on his second channel. He is a very talented digital content creator and works with utmost dedication and passion so that his subscribers get the most entertaining content to watch.

He earns around $790,000 from his first YouTube channel. However, it seems like his second YouTube channel that he created around 2 years ago doesn’t seem to earn him any money at the moment. Although, he does earn a certain sum from brands he endorses on his social media accounts. He owns a house of his own and even has a car. Therefore, his total net worth might be around $1-2 million.

Stromedy Kyle is in a happy and healthy relationship with his girlfriend Jana Soss. However, it is not known since when the couple started dating. The two seem to be representing the same agency. He has featured his girlfriend in many videos on his second YouTube. Kyle also posts pictures of them together on his Instagram. 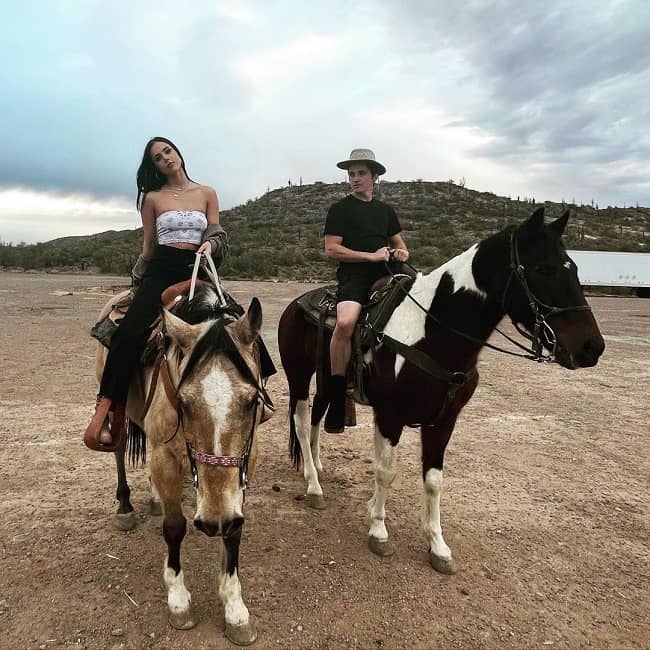 Stromedy Kyle Godfrey stands 5 feet 6 inches tall. He weighs around 72 kgs. Similarly, he has beautiful green eyes. He has naturally dark brown hair but prefers to dye his hair once in a while. One of his distinctive features is he has freckles on his face. The rest of his body measurements are still under review. 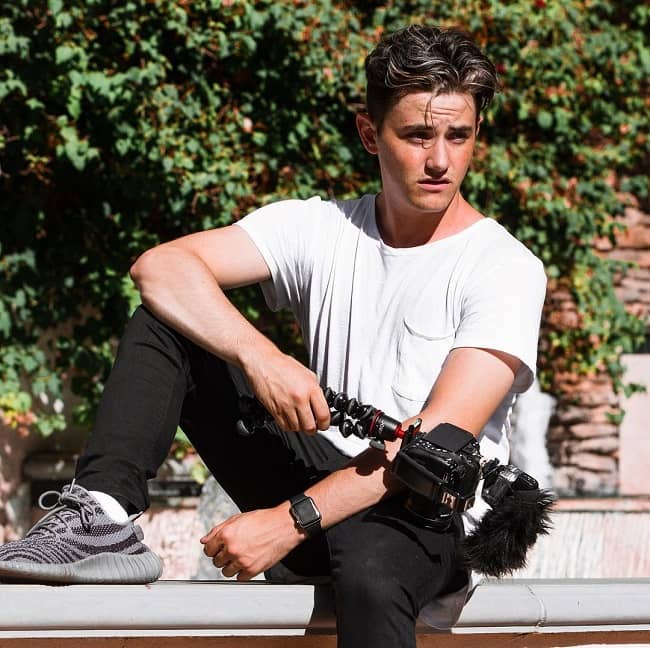