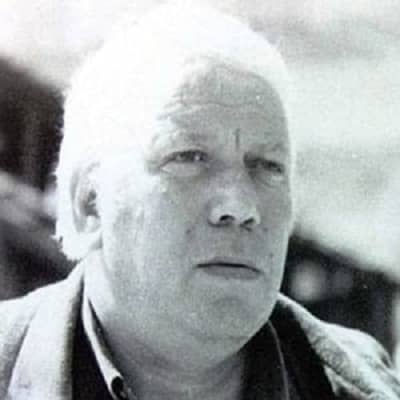 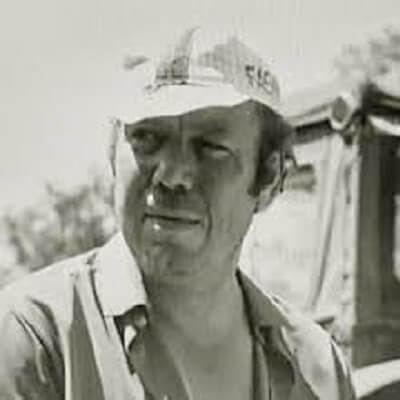 Stoyan Gudev was a popular Bulgarian actor. Stoyan Gudev has around 40 films under his belt. Some popular films that Stoyan appeared in include “The Tied Up Balloon”, “A Cricket in the Ear”, “Captain Petko Voivode”, “King for a Day”, and “People from Afar” among many others.

Stoyan Gadev was born on 12 September 1931 and he was only 67 years old when he passed away. He hails from the village of Sitovo, Yambol Province, Bulgaria. His name in Bulgarian is written as Стоян Гъдев and his full name is Stoyan Atanasov Gudev-Gudyo. Stoyan fails to complete his secondary education. There is no information regarding Stoyan Gadev’s parents, siblings, and other family details.

Professionally, Stoyan Gudev was a Bulgarian actor. He worked on both stage and films. Stoyan is most popular for his portrayal of the character “Stoil the Haidouk” in the popular TV series Captain Petko Voivode released in 1981. This series was written by Nikolay Haytov.

Moreover, Stoyan Gadev is also famous for his colorful appearances in classic film productions. These include The Tied Up Balloon released in 1967, Eternal Times released in 1974, A Cricket in the Ear released in 1976, and King for a Day released in 1983 among many others.

Furthermore, Stoyan Gadev started his career on the stage at the theatres of Burgas, Sliven, Dimitrovgrad, and Pernik. He then joined the troupe of the Youth Theatre, Sofia. At the beginning of the 1990s, Stoyan was also briefly a member of the Municipal Theatre Sofia. Additionally, he was also decorated with the high government prize the Order of Saints Cyril and Methodius. 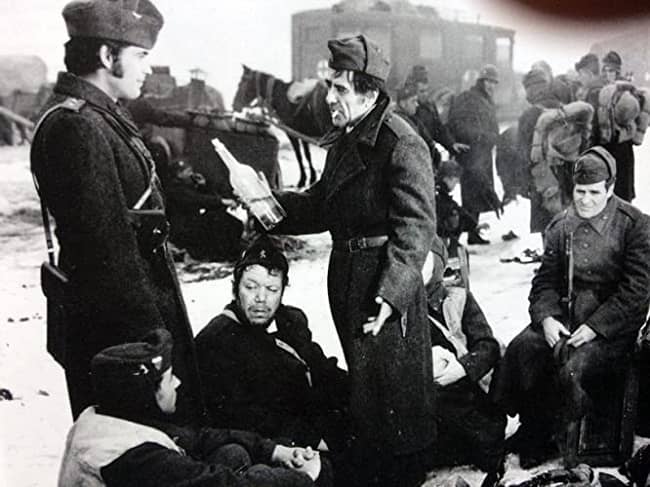 Stoyan Gudev was one of the already endangered actor species in the sense that his presence alone “complete” the scene. Stoyan Gudyo filled his presence not only with his gigantic body but also with his spirit.

Moreover, Stoyan began his life in the theater during the mythical period of Burgas Drama Theater. During those times, his first directors were Leon Daniel, Vili Tzankov, Metodi Andonov, and Yuliya Ognyanova among others.

Then the vintage actor worked on the stage of the theater in Sliven, Dimitrovgrad, Haskovo, Pernik, and Lovech. He moved to Youth Theatre and remained there until the early 90s. Later on, Stoyan became a part of the troupe of the Theater “Sofia”.

Some films that Stoyan Gudev worked on are Zakasnjalo palnolunie; Vampiri, talasami; King for a Day; Captain Petko Voivode; People from Afar; Fairy Dance; A Cricket in the Ear; Eternal Times; Like a Song; The Penleve Case; and The Tied Up Balloon among many others.

Stoyan has around 40 films under his name. Among them all, the first film he appeared in is Mezhdu relsite released in 1964. Likewise, the final film he worked on before his demise is Zakasnjalo palnolunie released in 1996. 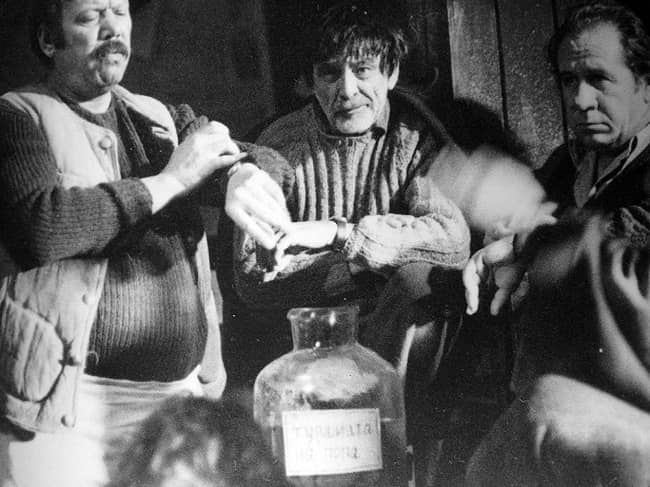 The Bulgarian actor passed away on 11 February 1999. He was only aged 67 years old at the time of his demise. Moreover, he died in his home country of Bulgaria in a place called Sofia. However, there are no details following his demise. Hence, it is unclear how he died so young. He might have passed away due to disease, accident, or any other natural causes.