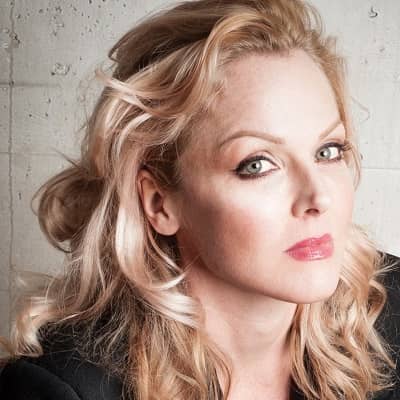 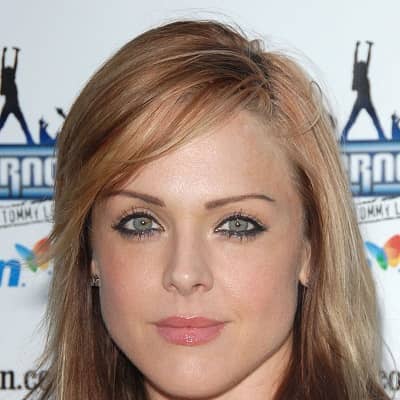 Storm Large is a popular singer, songwriter, actress, and author from the United States. Moreover, Storm Large is most known for her films Big Ass Spider! (2013), Plush (2013), and Bucksville  (2011). Furthermore, she rose to fame after appearing in the CBS reality show Rock Star: Supernova.

Susan Storm Large best known as Storm Large was born on 25th June 1969, in Southborough, Massachusetts, the United States of America. As of now, she is 52 years old and holds American citizenship. Moreover, she belongs Caucasian ethnicity and she has a zodiac sign of Cancer.

She is the daughter of Henry Large (father) and her mother’s name is unknown. Her father was a history teacher who also worked as the football team’s coach. And she has not revealed her sibling’s information in public yet. This girl began singing and writing songs at the age of five.

Talking about her academic career, she completed her graduation from St. Mark’s School which is a prestigious private school in 1987. She went to the American Academy of Dramatic Arts in New York after finishing her higher education. Later, she then decided to leave the music industry and pursue a degree in culinary arts at the Western Culinary Institute.

Strom’s friends encouraged her to join a band called “The Balls,” and began singing with them. Flower SF, Storm and Her Dirty Mouth, and Storm, Inc were all formed by Storm Large. She and Michael Cavaseno also performed together and was known as the duo Storm and Michael. She then worked as a rhythm guitarist with Shaunna Hall of 4 Non-Blondes and P-Funk.

Her band, The Balls, sometimes known as Storm and the Balls, was formed in May 2002 when she moved to Portland. ABBA, Black Sabbath, Cheap Trick, Billy Idol, Led Zeppelin, Motorhead, and Olivia Newton-John are among the artists performed by the band. Her previous bands Storm Inc, Storm, Her Dirty Mouth, and FlowerSF all formed in the San Francisco Bay Area.

She toured with Pink Martini from July 4 to December 16, 2011, as a temporary replacement for vocalist China Forbes, who underwent vocal cord surgery. Moreover, she joined the band for the 2013 album “Get Happy” and the subsequent world tour as a co-lead singer.

In 2010, the show launched at the Edinburgh Festival Fringe, then in the spring of 2011, it moved to Off-Broadway. She was in Randy Newman’s Harps and Angels at the Mark Taper Forum from November 10 to December 22, 2010. Moreover, she also has a cameo in the feature film Bucksville (dir Chel White), starring Thomas Stroppel, as a German milkmaid.

She is well-known for taking part in the reality show “Rock Star: Supernova.” On September 6, 2006, she was eliminated. After she was eliminated from the competition, host Dave Navarro recorded a guitar track for her single “Ladylike.”

She appeared on “The Ellen DeGeneres Show” on September 11, 2006. In addition, she sang “The Star-Spangled Banner” in the second season finale of ESPN’s reality show “The Contender” on September 26, 2006. 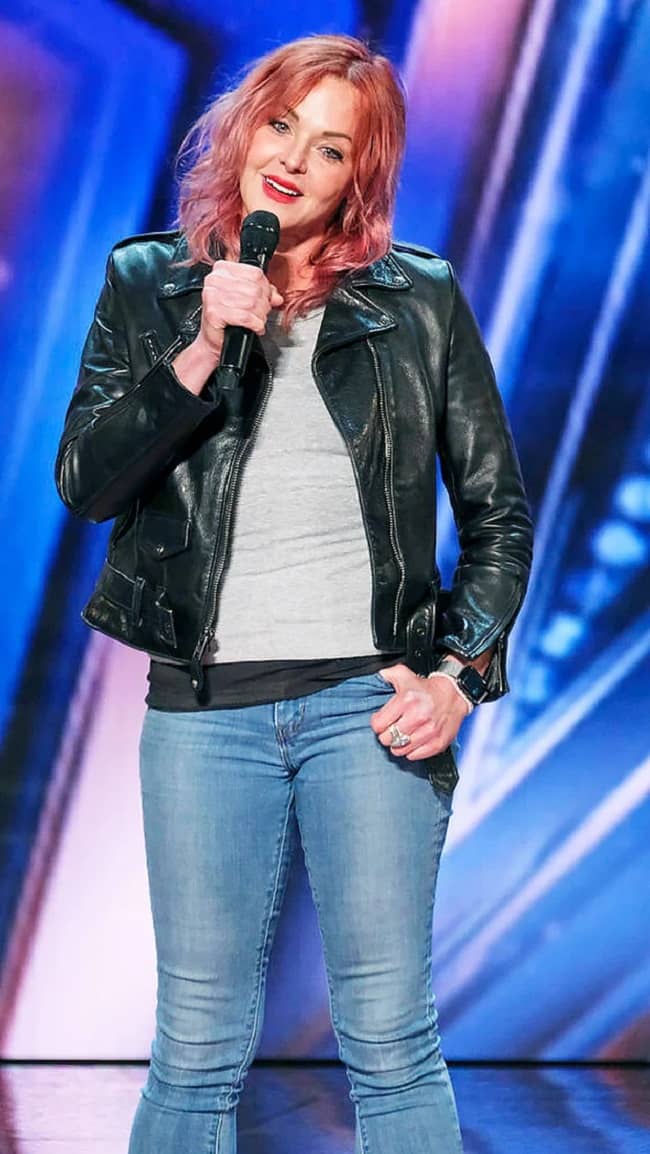 This singer also sang the national anthem at the Portland Trail Blazers’ first home game of the 2006-2007 NBA season on November 4, 2006. On the 14th of June 2021, she appeared on “America’s Got Talent,” playing a cover of “I’ve Got You Under My Skin,” which received a positive response, allowing her to progress to the Judge’s Cut round.

As of now, this multi-talented lady has not received awards or honors in her profession. We may assume that this talented lady might win some of them in the upcoming days.

Being an actress, and singer, she has earned a decent sum of money in her profession. As of now, her net worth estimates at around $1 million and she has not disclosed her salary and income.

Storm Large is bisexual by sexuality. She is in a relationship with Stephen Cassell. Stephen works in marketing and is an LGBT Jewish activist. This singer likes to keep her personal life private. She does, however, frequently post photos of herself and Stephen on her Instagram accounts.

Until now, this multi-talented artist has never been involved in any contentious issues or rumors.

Storm Large stands 6 feet and weighs around 57 kg. Moreover, this singer has blonde hair with green eyes and she has not disclosed her other body measurements. 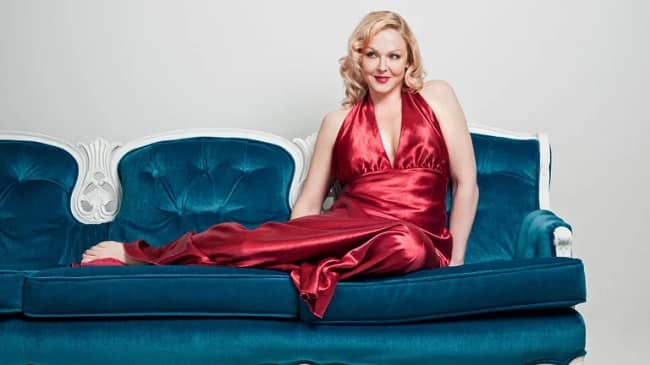