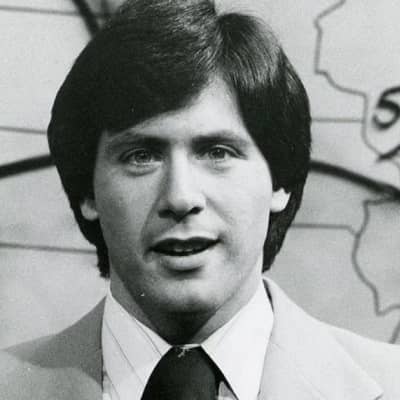 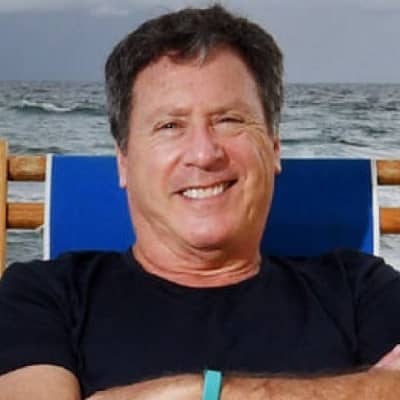 Storm Field is a retired American television meteorologist, known for his time in the New York media market. Storm Field followed his father, Dr. Frank Field who was a weatherman for a long time in New York City Television.

Storm Field was born on November 25, 1948, in the United States his age is 73 years as of now and he is known to be an American citizen by nationality and belongs to the Christianity religion.

Also, his birth sign is Sagittarius. Storm field was born on a stormy night on Thanksgiving Day. Field’s parents gave him the nickname “Storm” as a young boy because he was extremely active while still in his mother’s womb which caused a doctor to refer to him as a “stormy infant”.

His father Frank Field was an American television personality and meteorologist who reported on the weather as well as on science and health issues for five decades on New York City television.

The information regarding his mother is unknown. His sister Allison, was a meteorologist for WCBS-TV. She also appeared in a few movies, Presumed Innocent (1990) and Gideon Oliver (1989) playing reporters or newscasters. 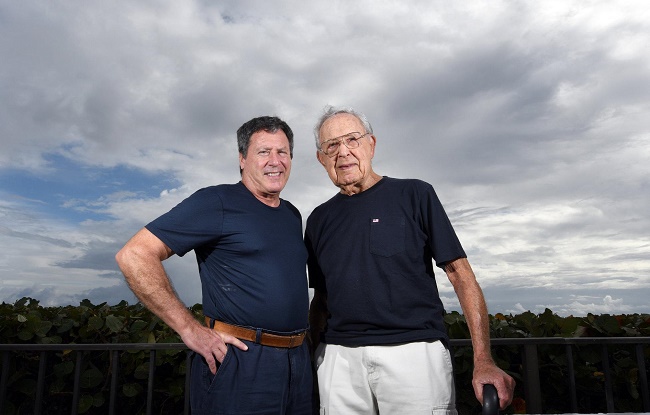 Storm Field is well educated. He has done his schooling at Wellington C. Mepham High School which is a public high school located on a 21-acre campus in North Bellmore, New York. However, his additional academic credentials are unavailable.

Storm Field made his debut as a member of WABC’s Eyewitness News program, as a weathercaster. Also, he was first seen on television in March 1976 when the channel hired him to cover Hurricane Belle.

He then covered Tex Antoine’s illness. Field handled both the weekdays as well as weekend programs. On November 29, 1976, Field took over as the official forecaster instead of the suspended Antoine, who had been fired five days earlier for making an improper remark about a rape narrative.

After taking a break, Field rejoined his father Dr. Frank Field at WCBS on August 24, 1992, which was the first time the two had worked together. In advance of his debut, WCBS filmed many advertisements with Storm and Frank Field that made fun of the names of both meteorologists.

Storm Field’s third and last weather job led him to WWOR in 1997, where he worked as the station’s chief meteorologist and reported on the 10 PM broadcast. In the early 2000s, before retiring, Dr. Frank Field was hired by WWOR to serve as a weekend weathercaster, giving his son a second opportunity to work alongside him during his employment.

However, due to budget cuts at both WWOR and sister station WNYW, Field was fired by WWOR in 2007 after 10 years of service. 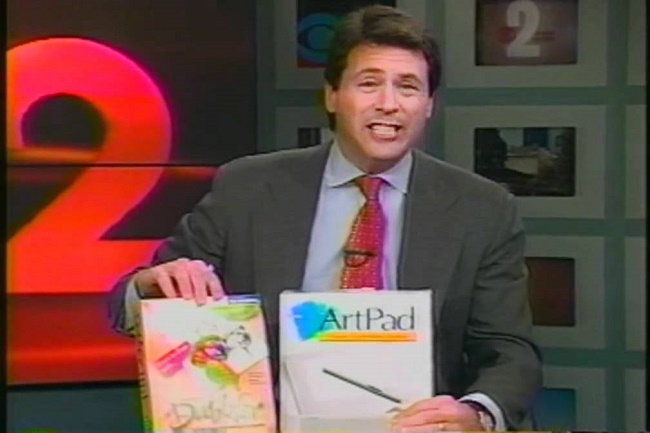 Storm Field has not yet marketed anything, endorsed any companies, or worked with any companies in a collaborative capacity.

Storm Field has not been associated with or won any kind of awards. Also hasn’t received any prestigious title yet.

Storm Field’s net worth is around $3 million. He is a retired meteorologist and he received an annual salary of $100k per year. His source of income is mainly from his successful career as a meteorologist.

Storm Field drives a 1983 Mercedes Turbo Diesel that has been modified to operate on leftover cooking oil. 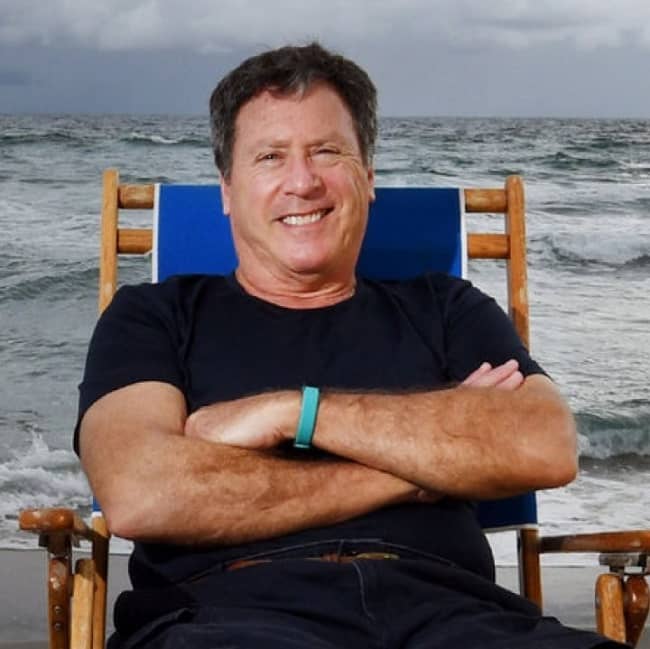 Caption: Storm is getting relaxed on a beach. Source: Information Cradle.

Storm Field is a married man and has two daughters who live in Westchester County, New York. However, he has not disclosed detailed information about his wife. There is no information regarding the field’s past affairs girlfriends or divorce.

Storm Field hasn’t been associated with any sorts of rumors or controversies that would hamper his career. Also, he avoids the media and avoids engaging in situations that can damage his reputation.

Storm Field’s height is 5 feet 8 Inches and weighs 80kg his eye color is black and his hair color is blonde.

Storm Field is not active on social media. Field enjoys being present and keeping things private in his personal life as a result, he doesn’t use any social media sites.