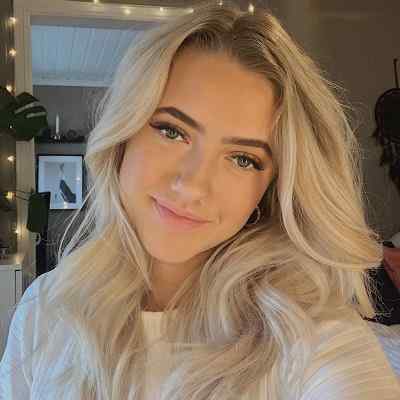 Stina Talling is a Norwegian YouTube star who is widely famous for her YouTube channel’s content. Stina Talling has gained popularity for her fashion, DIY, lifestyle, and friend tag vlogs.

Stina Talling is 17 years old as of 2020. She was born on February 5, 2003, in Bergen, Norway. Her birth sign is Aquarius. Similarly, she was born to Norwegian parents. Her father’s name is Matz Talling and her mother’s name is Janne Talling.

Likewise, she belongs to Norwegian nationality and ethnicity is still unknown. She grew up alongside an older sister named Carina. She has also featured her mother in her several videos before. 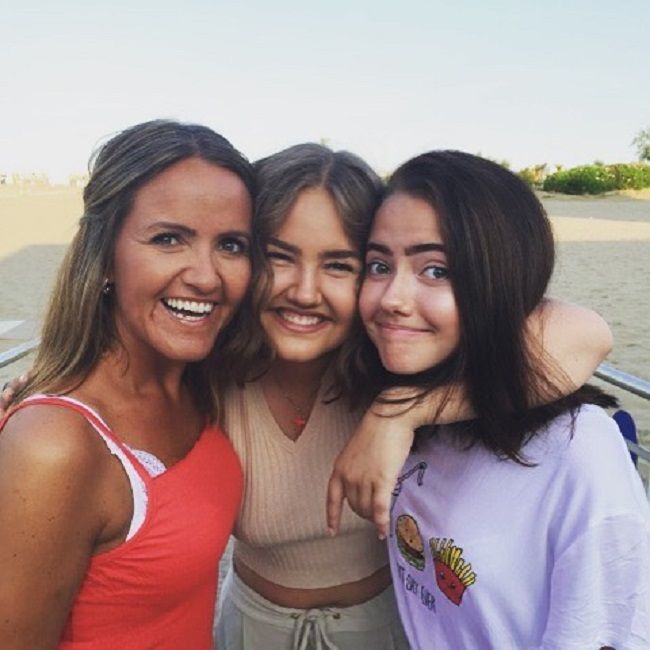 Caption: Stina Talling posing along with her mother and sister (Source: Instagram)

Moving toward her educational background, she might be currently studying in her high school but has not mentioned their institution’s name and which subject she is studying.

Talking about Stina Talling’s professional life, she initiated her career through Youtube videos through which she became successful in gaining popularity. She created her YouTube channel on June 13, 2013, and posted a first video titled dyrevideo.

Though she keeps on posting a video within a month gap, she has gained popularity through her interesting content on the videos. So, she has become famous as a YouTube star. Moreover, she keeps on posting videos related to her fashion, DIY, lifestyle, and friend tag vlogs. She has garnered more than 87.8k subscribers to her YouTube channel.

One of the most-viewed and popular video on the channel is “Leser Hatkommentarer #5 (Med Mamma!).” Published on June 9, 2017, and has got almost 613,896 views. Some of the other notable videos are “Dumme Ting Vi gjorde Som Liten” with 378K views, “Første VS Siste Dag På Skolen” with 368K views, “Leser Hatkommentarer #7 Ft: KJÆRESTE” with 357K views, and “Forskjellige Type Personer På Skolen!” with 313K views. 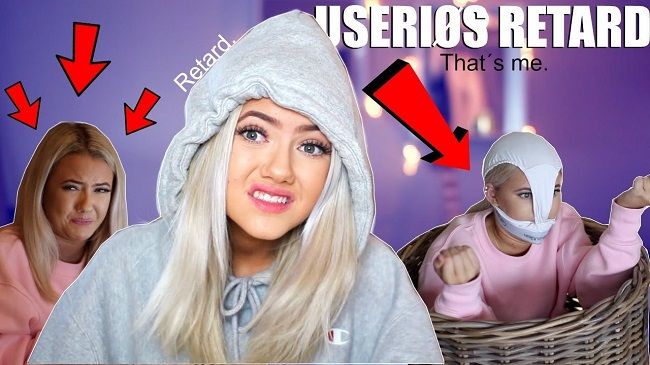 Young and talented Stina Talling has earned a decent sum of money through her Youtube career. She is living a lavish lifestyle in her own way due to her good source of income. However, she has not mentioned her net worth as well as the annual salary officially. Some online resources estimated her net worth around $100,000 – $1M.

Reflecting on Stina Talling’s relationship status, she might be in a relationship currently. however, she has not married and neither has kids right now. Though she has not much opened up about her relationship, she recently posted a picture with a guy named Kristoffer Ruud Pedersen with a beautiful caption on July 5, 2020. They are probably dating each other. 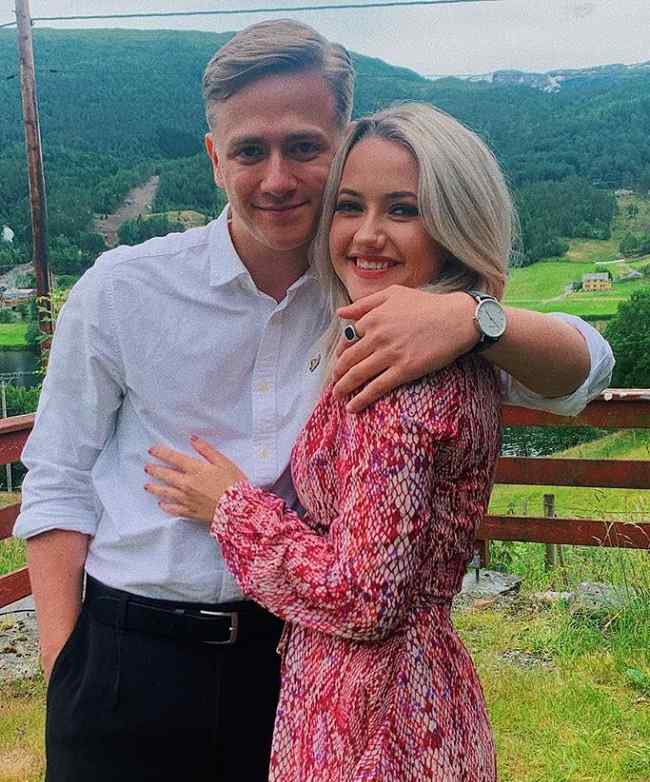 But she also keeps on posting with her guy friends. Further, she might get linked with her dream boy in the future. Moreover, she has not been involved in any kind of controversial acts and maintained a clean profile.

Bold and beautiful Stina Talling has a gorgeous look with an amazing personality. She has an average height with healthy body weight. However, there is no exact information regarding her height, weight, and body size. Likewise, she has blonde hair color with green eyes. 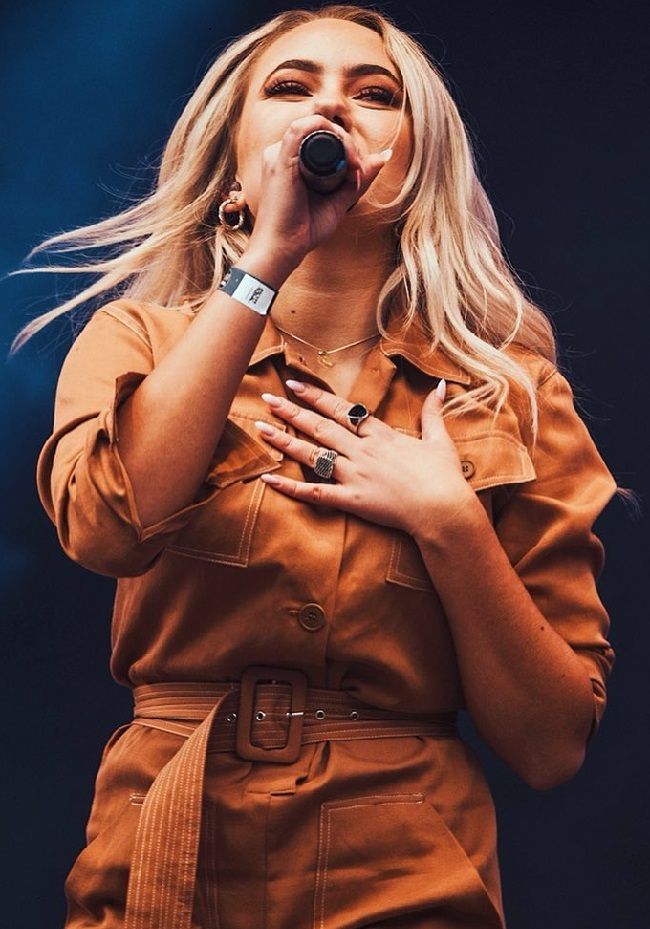