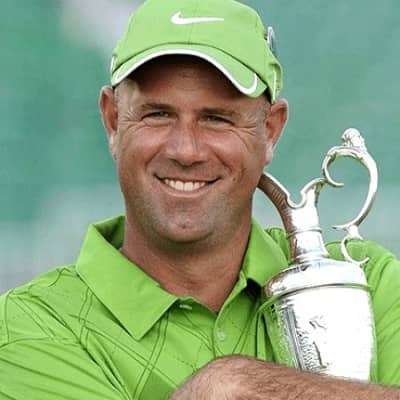 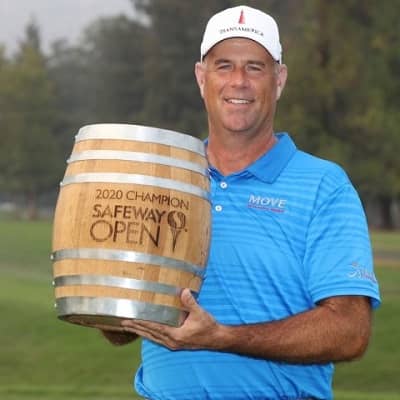 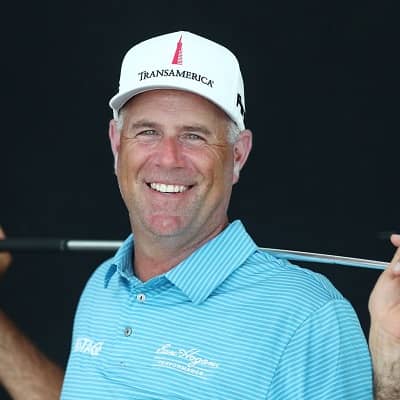 Stewart Cink is a famous American golfer. Stewart Cink gained international fame after his career-best ranking of 5th in 2008.

Stewart Cink was born on 21 May 1973 and he is currently 49 years old. He hails from Huntsville, Alabama, and his zodiac sign is Gemini. Likewise, his full name is Stewart Ernest Cink. Growing up in nearby Florence, Cink attended Bradshaw High School.

He completed high school in 1991 and later graduated from Georgia Tech in Atlanta in 1995. From Georgia Tech, Cink obtained a degree in Management. At this institution, this personality played golf for the Yellow Jackets and turned professional in 1995. 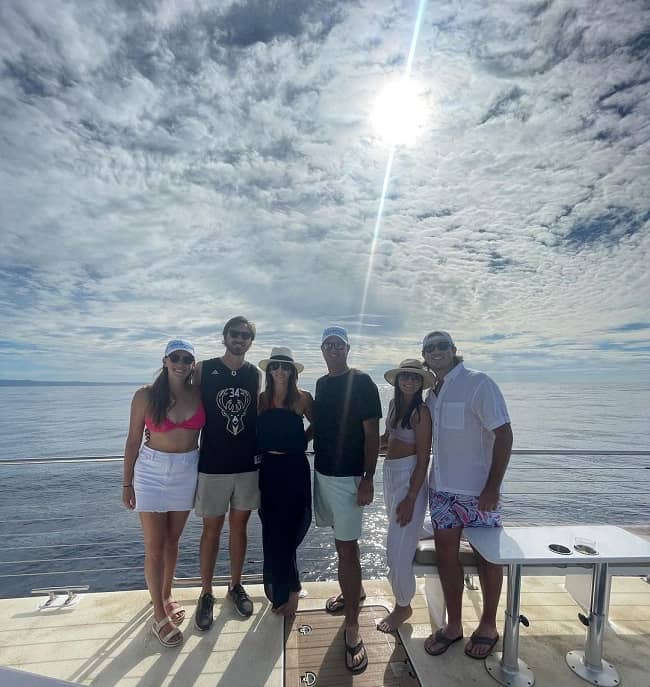 Caption: Stewart Cink posing for a photo with his family during a trip to Hawaii. Source: Instagram

Professionally, Stewart Cink is a golfer. Cink plays on the PGA Tour and previously won the 2009 Open Championship. In this tournament, Cink defeated Tom Watson in a four-hole aggregate playoff. Likewise, Cink spent over 40 weeks in the top-10 of the Official World Golf Ranking from the year 2004 to 2009. As such, he reached a career-best ranking of #5 in the year 2008.

Likewise, Cink won the Mexican Open and three events on the Nike Tour in 1996. Following this, this golfer joined the PGA Tour in 1997. he then won the Canon Greater Hartford Open in his rookie season. This player performed consistently on the Tour over the next few years. As such, he picked up another win at the 2000 MCI Classic.

Moreover, this golfer also contended in the 2001 U.S. Open. However, he missed the playoff by a single stroke after making a bogey on the 72nd hole. In 2004, this golfer finished in 5th place on the money list. Likewise, the golfer had won at the MCI Heritage as well as at the WGC-NEC Invitational. 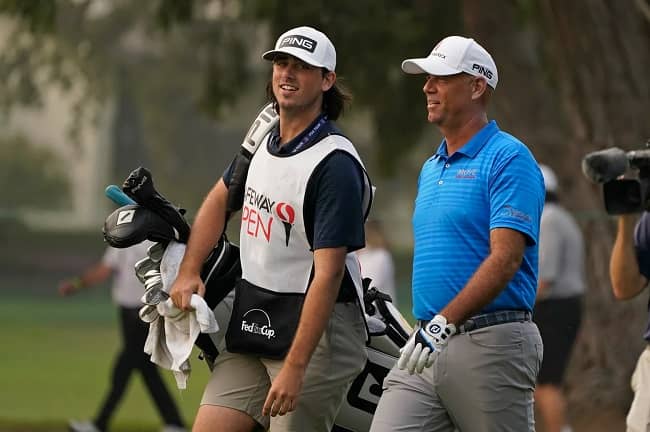 Caption: Stewart Cink and his son during one of his games. Source: The Seattle Times

Furthermore, on 24 February 2008, this golfer was the runner-up in the WGC-Accenture Match Play Championship. In this game, he fell 8 & 7 in the 36-hole final to top-ranked Tiger Woods. Then in June 2008, golfer Cink reached his highest ever ranking, i.e. 6th, in the Official World Golf Rankings. This was after Cink’s victory at the Travelers Championship in suburban Hartford.

Additionally, on 19 July 2009, this golfer won his 1st major title at the 138th Open Championship at Turnberry, Scotland. At this event, he defeated Tom Watson by six strokes in a four-hole playoff. Back then, Tom was 59-year-old and was a five-time champion. Moreover, this player had birdied the 72nd hole while Watson bogeyed.

Likewise, on 13 September 2020, this golfer won the Safeway Open for his 1st win since the 2009 Open Championship. Then on 18 April 2021, this golfer won the RBC Heritage for the 3rd time. Also, Cink became the 4th player to win twice in the same PGA Tour season after turning 47 years old. The other golfers to hold this record were Sam Snead, Julius Boros, and Kenny Perry.

Furthermore, this golfer broke the lowest 36-hole score and 54-hole score record for the tournament. Moving on, this professional golfer has a net worth of around $18 million US dollars.

Stewart Cink is a happily married person. Cink’s wife is Lisa and the lovely couple has two sons namely Connor and Reagan. Both of his sons have caddied for him during his golf tournaments. Also, both of his sons are married. While Reagan got married to Olivia Cink on 31 July 2021, Connor married Jess Baker Cink on 18 September 2021. 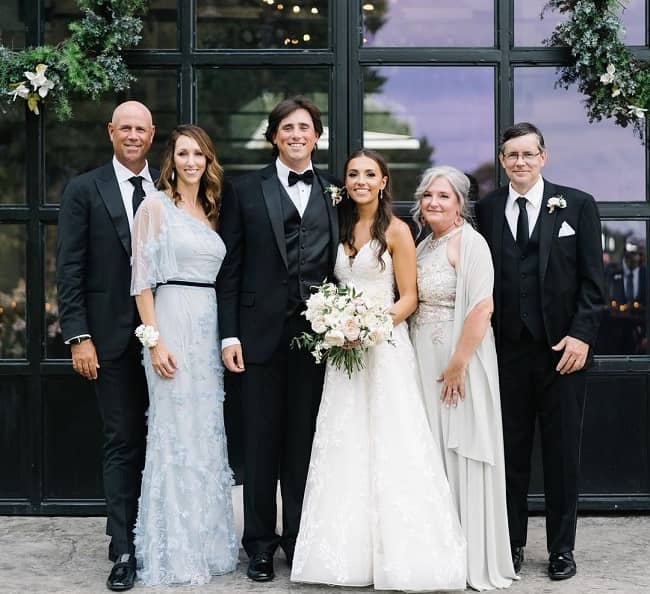 Caption: Stewart Cink posing for a photo during his son Reagan’s wedding with his daughter-in-law and her family. Source: Instagram

Stewart Cink stands tall at an approximate height of 193cm or 6.3 feet and his weight is around 93 kgs or 204.6 lbs. Likewise, Cink has blonde hair and blue eyes.