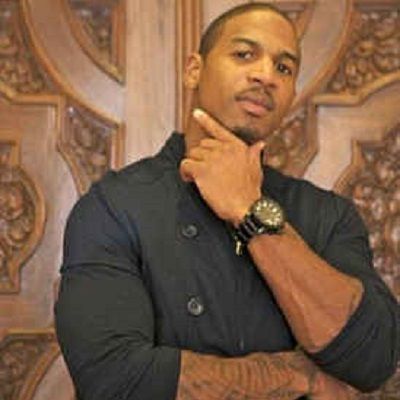 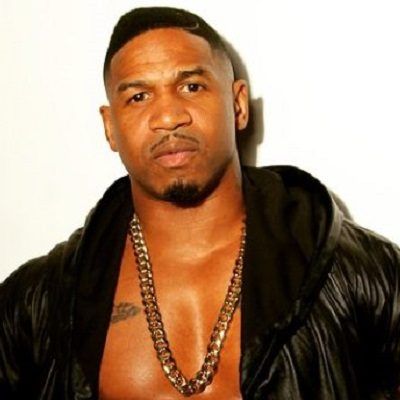 Stevie J is an American DJ, record producer, and television personality. Stevie J is one of the most successful records producers who has won the Grammy Award of 1997.

Stevie J was born on 2nd November 1971 and is currently 49 years old. His real name is Steven Aaron Jordan and his zodiac sign is Scorpio. Likewise, he was born in Rochester, New York and holds American citizenship and belongs to the Black ethnic group. He was raised by his father Moses Jordan in Rochester and Buffalo, New York along with his sibling Mike Jordan after his mother Penny Daniels abandon him during childhood. 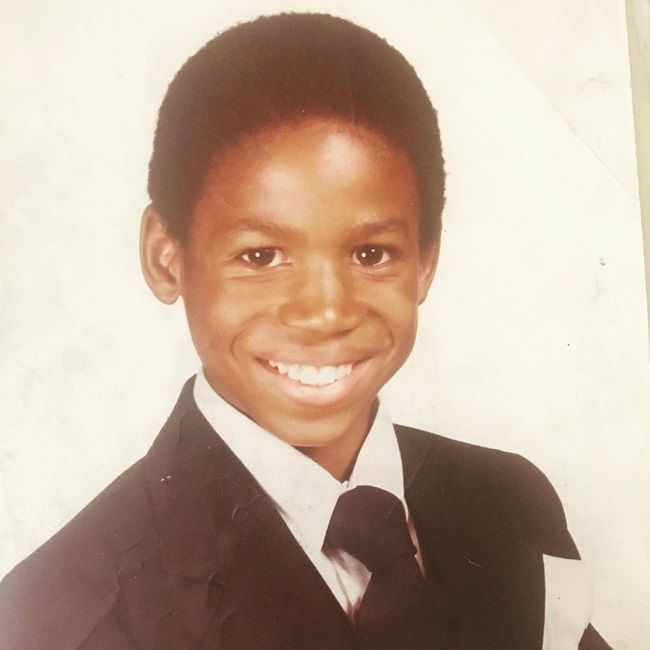 Stevie before working as a record producer uses to perform as live musicians, playing the bass guitar. Likewise, he used to collaborate with record labels like Jodeci and has appeared on his 1995 album, ‘The Show’, ‘The After Party’, and ‘The Hotel’.  Furthermore, he was also a member of New-York based record label Swing Mob founded by DeVante Swing who is a member of Jodeci. However, even after joining Bad Boys Records, he continued a working relationship with fellow Jodeci member Dallvin DeGrate.

Stevie started his career in recording after being the member of American record label ‘Bad Boy Records’, ‘Hitmen’ which was founded in 1993 by Sean Combs. Likewise, after being a member of the company, he rose into fame and also he worked on several of its projects. Similarly, he collaborated with Sean John Combs who is popularly known by his stage name Puff Daddy and produced many projects including his self-titled debut album of R&B quartet 112.

Furthermore, he has featured with American rapper Christopher George Latore Wallace who is famous by his stage name Notorious B.I.G. Likewise, he has produced albums featuring Notorious B.I.G. like ‘Only You’, ‘Life After Death’ albums like ‘Mo Money Mo problems’, ‘Nasty Boy’, ‘Notorious Thugs’, ‘Another’, ‘You’re Nobody’, and ‘Last Day’.Moreover, he received the prestigious Grammy Award for production work on Combs ‘No Way Out’ album most notably his achievement was the Notorious B.I.G. tribute song, ‘I’ll be Missing You’.

Besides this, he has also collaborated with artists like Mariah Carey on her album ‘Butterfly’ in the year 1997 for which he was nominated for the Grammy Award. Likewise, he produced songs like, ‘Honey’ which is the lead singer of the album. Similarly, other songs are, ‘Breakdown’, ‘Babydoll’, ‘I Still Believe’, and ‘Theme from Mahogany’. Moreover, in early 1997, he topped the Billboard Hot 100 consecutively from the chart weeks of 14th June till 27th September for the songs, ‘I’ll Be Missing You’, ‘Mo Money Mo Problems’, and ‘Honey’. Similarly, he has collaborated with artists like Beyonce, Jay-Z, Brian McKnight, Mase, Lil’ Kim, Simbi Khali, Deborah Cox, Tamia, and Tevin Campbell. Furthermore, he has co-written the hit single of 2001, ‘Let Me Blow Ya Mind’ for Eve.

Likewise, besides being a record producer, Stevie has also made television appearances in various reality shows. He appeared as a primary cast member of the VH1 reality TV series, ‘Love & Hip Hop: Atlanta. In this, he involved in a love triangle between his then-girlfriend Mimi Faust and his new girlfriend Joseline Hernandez who is a Puerto Rican rapper. Moreover, he was alleged for already marrying, later it was found that they were not legally married.

After this, he and his girlfriend Joseline became a popular name in the hip-hop world as a happening couple and made several cameo appearances together. They appeared in music videos like, ‘I Deserve It’ featuring Missy Elliott and Sharaya J, and ‘Hail Mary’ featuring Young Jeezy and Lil Wayne. Furthermore, he has produced reality Television series like, ‘Stevie J & Joseline: Go Hollywood’ and ‘Leave it to Stevie’.

Stevie has worked as a producer, singer, and a songwriter and has earned quite a fame in his career. As of April 2020, his net worth is $6 million. However, there is no information regarding his asset value.

Stevie married to Rhythm and Blues singer Faith Evans on 17th July 2018 in Las Vegas. The duo has been friends for more than a decade and has also collaborated in numerous songs together. He has been in numerous relationships before and has six children from past relationships. His children Savannah, Eva, Dorian, Bella are from her former girlfriend Joseline Hernandez. They worked together in the VH1 reality series, ‘Stevie J & Joseline Go Hollywood’ and ‘Love & Hip Hop: Atlanta’. Likewise, he has also adopted a son named Angel Antonio Fernandez. 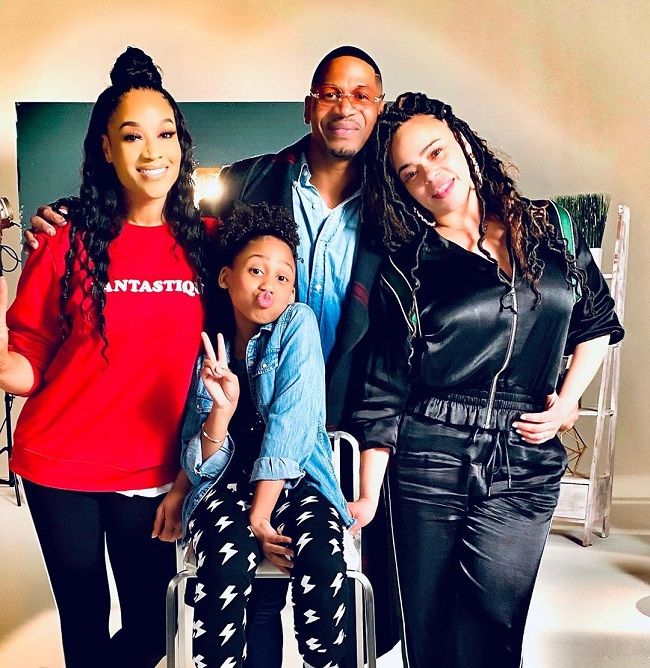 Caption: StevieJ along with his two daughters and wife Faith. Source: Instagram

Stevie stands the height of 5 feet 6 inches (66 inches) tall and weighs 74 kgs. Likewise, he has an oval face structure and has brown eyes and brown hair color.