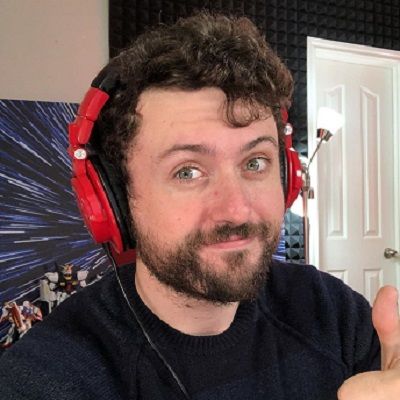 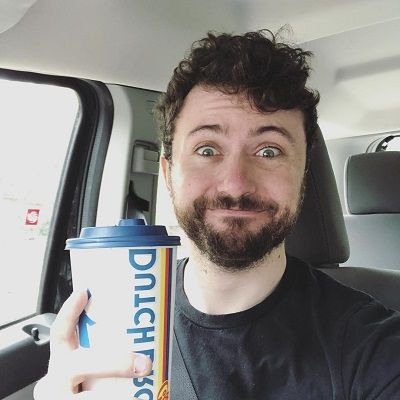 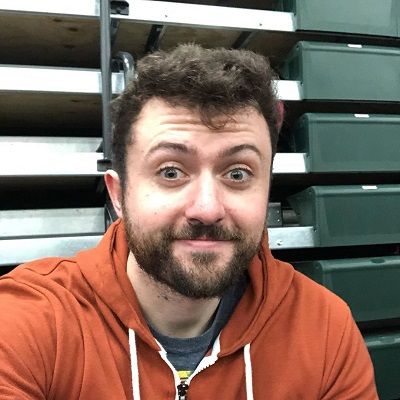 Steven Ze is a Canadian Youtube gaming commentator and Machinima director. Steven Ze is popular with the name ZeRoyalViking or ZeMachinima.

Steven Ze was born on April 12, 1993, and is currently 29 years old. His zodiac sign is an Aries. Likewise, he was born in Canada however, he spent his childhood in Sacramento, California.

Similarly, even though he was born in Canada but he holds a tri-citizenship from Canada, the UK, and the US. Moreover, he has Scottish roots through his mother. Likewise, he follows Christianity but his ethnic background is unknown.

However, there is no information regarding his parents and siblings given. But he has shared a picture of his father and him during his childhood days. 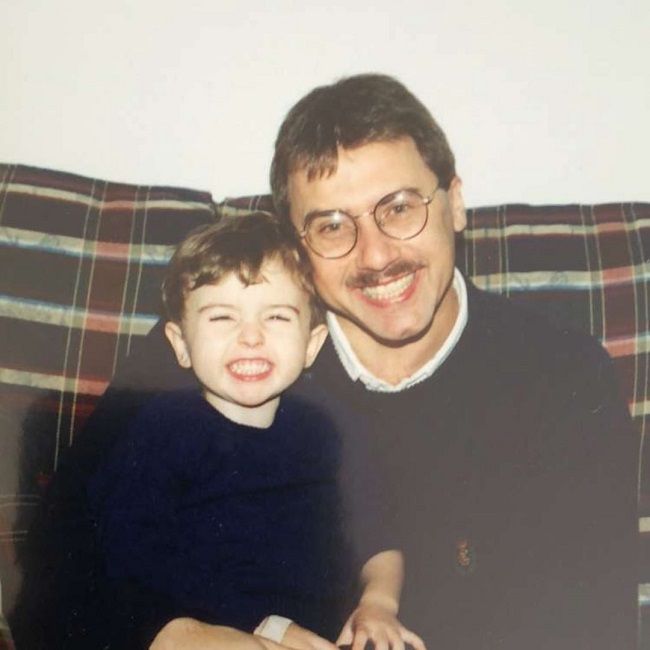 He is a computer geek and was interested in science and technology since childhood. Moreover, after graduating from high school, he joined the computer and science class at Sacramento State College.

Furthermore, reflecting on his educational qualification, he is a graduate of Computer science from Arizona State College. He shifted from Sacramento to San Francisco and lived along with fellow Youtuber RitzPlays.

Furthermore, in the year 2018, he moved from California State to Texas and is living with his roommate Tom Flakes. 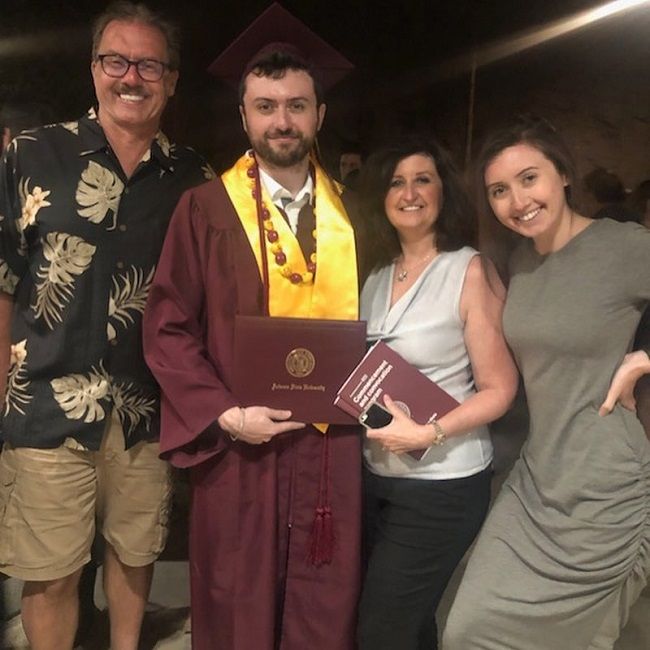 Caption: Steven along with his family on his graduation. Source: Instagram

Likewise, he joined Twitter in May 2009 and has 269.8K followers on his @ZeRoyalViking.

Steven came up with the name ‘ZeRoyalVikings’ around 5 years ago while thinking of a name for his channel which he joined on 6th June 2008. It has currently 749K subscribers.

While thinking of a name he randomly came up with the name ‘ZeRoyalVikings’ and shared that it came with this reason. “Ze represents the general silliness of my personality and being unconventional.

Royal represents the fact that I was born with Hemophilia which is the disease that ran through Queen Victoria’s bloodline. It is nicknamed the Royal Disease.

Viking represents my northern Scottish/Scandinavian heritage. I learned to have some Viking descent on my mom’s father’s side”.

Initially, he was inspired to make the Red vs. Blue series of Machinima and DigitalPh33r which showed him that ‘just a normal kid alone could make great videos’.

Furthermore, he created Machinima solo using different effects like 3D to make videos and soon he achieved 1K subscribers on Youtube with the Shishka series.

Additionally, with these subscribers, he received a contract with Machinima around the same time that Kootra did and he helped him film ‘Contrast Police’ and then became close friends. 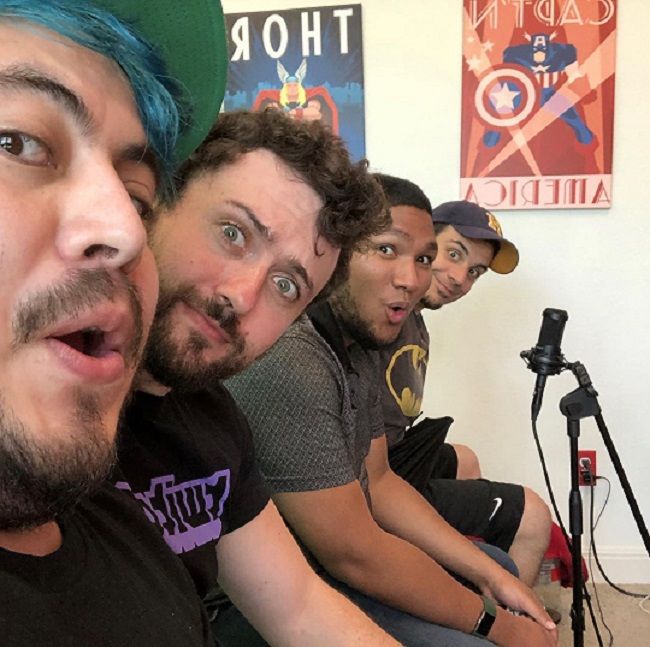 Furthermore, Steven made a start-up ‘The Creatures’ along with the co-founderKooistraa. It is a popular gaming group mostly known for gaming content on personal channels.

And this collaborative account has viral videos such as ’50 Lush Bath Bombs’ and ‘The Creature House Tour’. Likewise, he has more than 653,000 subscribers and over 9.2 million views. Moreover, he also made several appearances on the Creature Talk.

The first Creature he met in the ‘Creature Talk’ was Spoon. Additionally, they met on a GTA IV game and became friends. Besides this, he met other creatures like ‘Chilled Chaos’. Likewise, they were on the DigitalPh33r forums around the year 2008.

Likewise, Steven is quite reserved about his personal life. And has not shared his relationship status in the media. However, looking at his posts on social media, it looks like he is probably single and is more focused on his gaming career.

Similarly, the gamer has fair-looking skin with blonde hair color and light brown eyes. However, there is no information regarding his height, weight, and other body measurements.

Speaking of Steven’s earnings, he is a famous gaming commenter on Youtube. However, he has not shared his earnings and there is no information regarding his net worth and asset value.