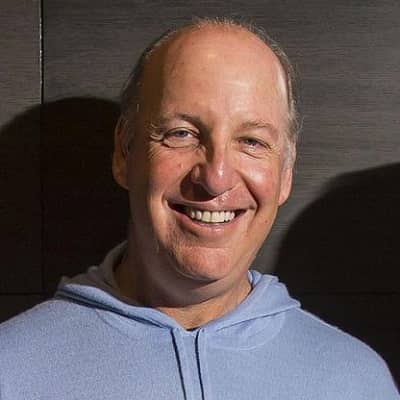 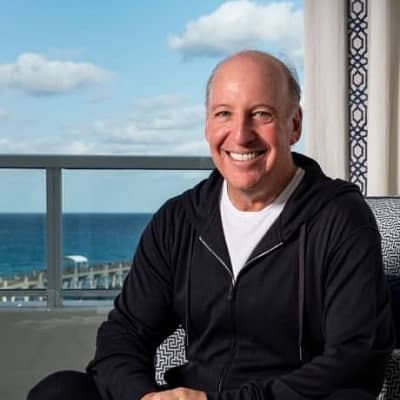 Steven Schonfeld was born on 30 November 1957 and he is currently 63 years old. Steven hails from Old Westbury, New York, and his zodiac sign is Sagittarius. Talking about his educational journey, Steven attended Emory University, graduating with a degree in Bachelor of Arts/Science. Young Steven supplemented his pocket money by delivering pizza and newspapers around his home on Long Island.

By the young age of 9 years, Steven managed to commit the statistics on the baseball cards for the San Francisco Giants to memory. It was regularly in his habit of manually recalculating the averages in Steven’s head to make sure there were no errors. However, Steve has yet to share insights into his family background. Nevertheless, there is information that Steven’s father was a fabric manufacturer. 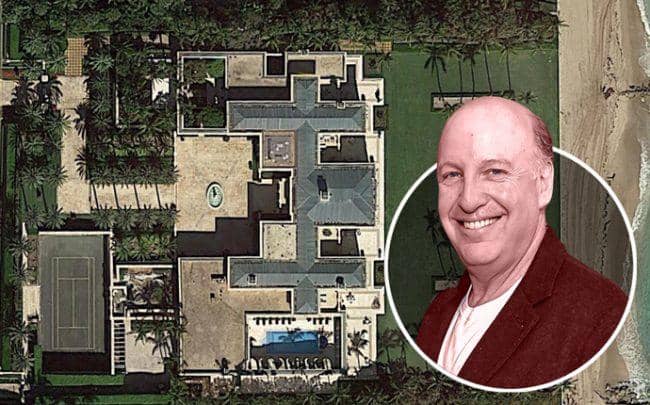 Steve launched a small proprietary trading firm back in 1988. It has now flourished to become the large and one of Wall Street’s most profitable and successful leaders. At present, his business enjoys an international presence, and a routine and regular trading of hundreds of millions of shares every day.

Likewise, Steven also runs Schonfeld Strategic Advisors. It is a trading firm that primarily invests Steven’s own proprietary capital. However, in recent years, this firm has managed some client funds too.

Moreover, Steven’s firm is a multi-manager platform. It trades across quantitative, fundamental equity, and tactical trading strategies. In the year 2018, the firm’s trading strategies generated a return of about 16%.

In the year 2019, Forbes listed Steven Schonfeld in #18 in its list of “The Highest-Earning Hedge Fund Managers”. His major source of wealth is proprietary trading and self-made businesses. Moreover, the businessman gained fame in recent years for buying the Palm Beach Mega Mansion called “La Reverie”. Subsequently, Steven became the owner of Florida’s most expensive mega-mansion. 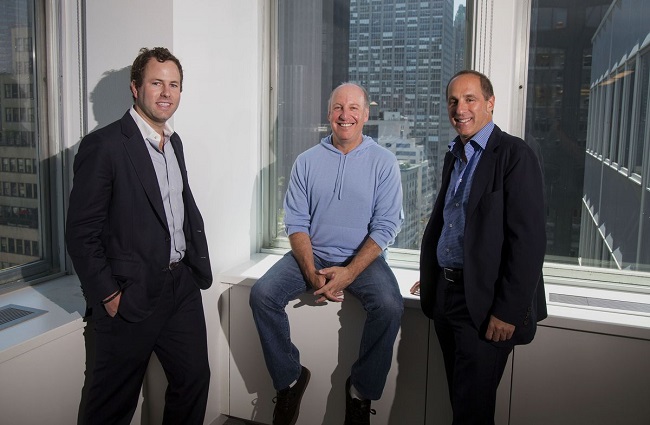 Steven Schonfeld is a married man. His wife is Brooke Kaplan. Likewise, they share two biological children namely Taylor and Hadley. Besides his children from this marriage, Steven also has a daughter named Sadie.

Sadie’s mother is Steven’s ex-lover named Sidra Saucedo, who is also an ex-model. Steven and Sidra had an ongoing battle for the custody of their child (Sadie) for almost a decade. However, it came to an end in 2018 when the New York State Supreme Court in Nassau County awarded Schonfeld sole custody. 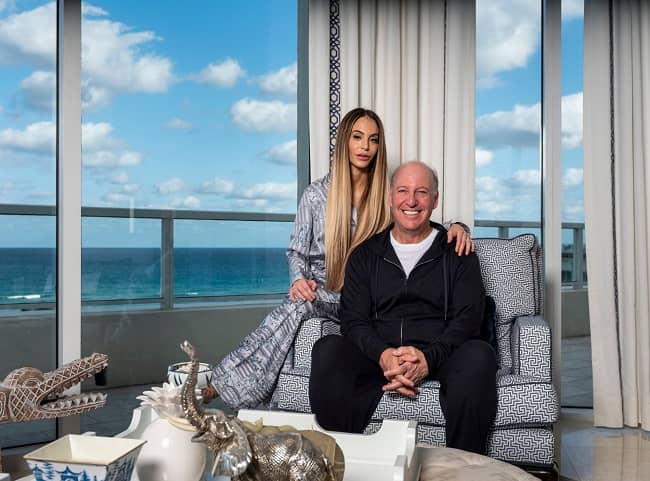 Caption: Steven Schonfeld and his wife Brooke posing for a photo at their Palm Beach home. Source: Bloomberg

Steven Schonfeld stands tall at an approximate height of 188 cm or 6 feet 2 inches and his weight is around 82 kgs or 181 lbs. Likewise, the businessman’s chest-waist-hip measures are 44-34-38 inches respectively. Further, Steven has blue eyes and blonde hair that is slowly graying due to aging.