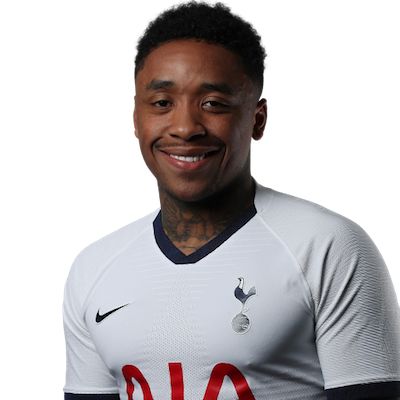 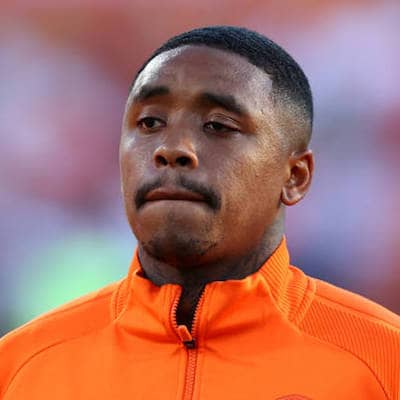 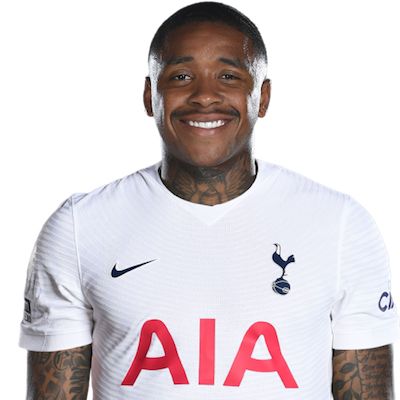 Steven Bergwijn is famous for being a Dutch professional footballer. Steven Bergwijn has been playing as a winger or a forward for Eredivise club Ajax.

On October 8, 1997, Steven Charles Bergwijn was born in Amsterdam, Netherlands. As of now, he is just 24 years old, and his sun sign is Scorpio. He was born to his father named Jurgen Bergwijn and his mother’s name is still not known.

The information regarding his parents’ professional life is yet to be known. As per the sources he has a brother and a sister who has stayed away from the limelight. He joined Ajax Youth Academy, where he started his career in 2009. 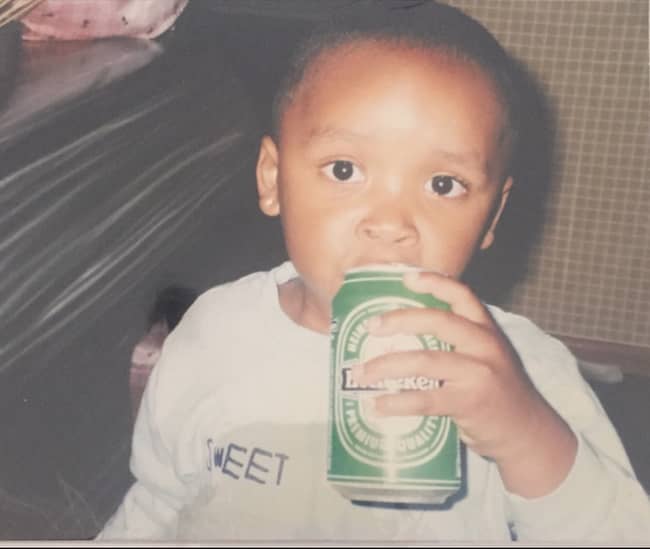 In 2011, Steven Bergwijn started his career in the Ajax youth academy. Unfortunately, he had a conflict with one of the trainers and chose to leave. Immediately, he signed to PSV. On August 9, 2014, he made his first-team debut for Jong PSV.

The game was in the second division against Achilles ’29. After 77 minutes in a 2-0 home win, he replaced Elvio van Overbeek. Similarly, he scored the third goal as PSV beat Ajax 3–0 to clinch the 2017–18 Eredivisie title. 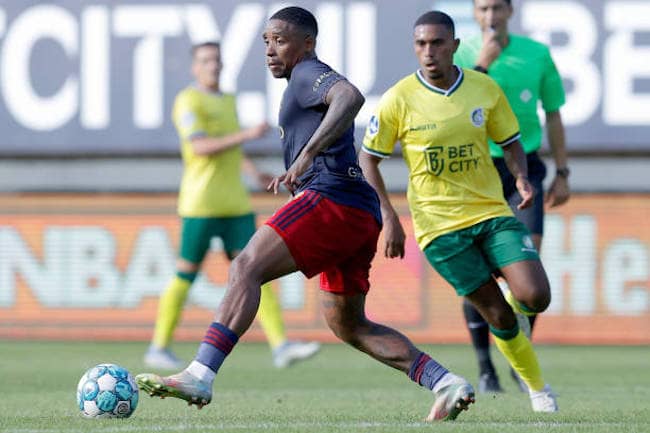 He signed a five-year contract with Tottenham Hotspur, at the end of the January 2020 transfer window. Thus, the deal was worth a reported £26.7 million. In his Premier League debut, he scored his first goal for the club.

With a score of 2–0 victory against Manchester City. In addition, he was also named Man of the Match by Sky Sports. He suffered a sprain to his left ankle, on March 6, 2020. It was during the match against Burnley which might have sidelined him for the rest of the season.

He had plenty of time to recover and was able to return to the starting eleven. Against Manchester United in Tottenham’s first post-break match, he scored. Also, he scored a brace against Leicester City in dramatic fashion, on January 19, 2022.

In the match, he scored both goals in injury time to give the Spurs a 3–2 victory. He signed a 5 years contract with Ajax and returned to the Netherlands, on July 8, 2022. According to the sources, his transfer fee paid to Tottenham Hotspur was €31.25 million. He was successful to earn his first full international call-up.

As of now, Steven Bergwijn is in a relationship with dancer and social media star Chloe Jay Lois. For a long time, the couple has been dating and spending quality time. As per the sources, they were together from their teens in about 2015. In April 2020, they were blessed with a kid named Saint Stevie Isa Berwijn. 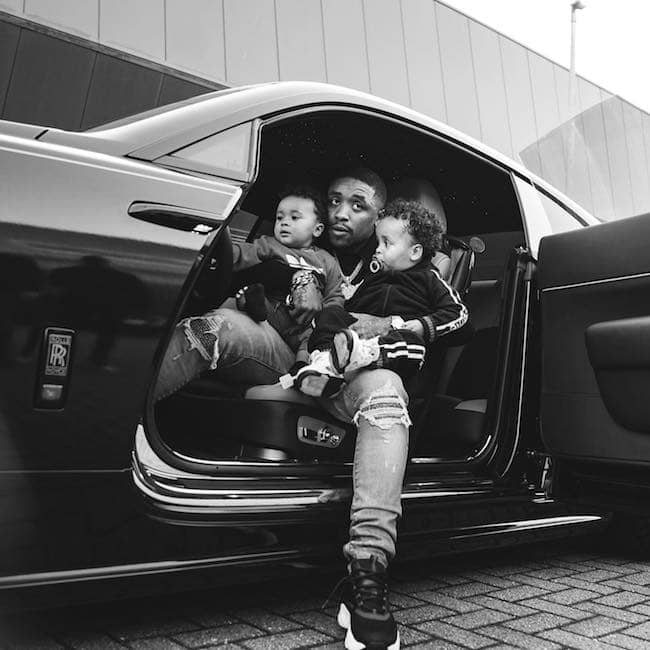 Steven Bergwijn is good-looking and handsome. He has a good height and stands about 5 feet 10 inches tall (1.78 m). As a player, he has maintained a good weight and weighs about 78 kg. Also, the professional player has black hair color and black pairs of eyes.