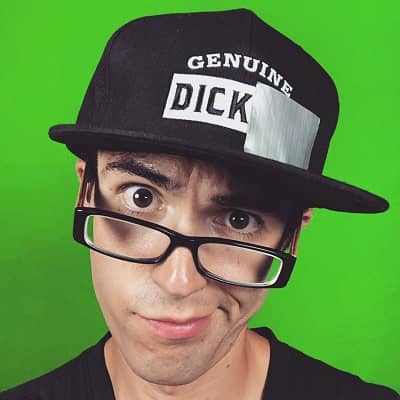 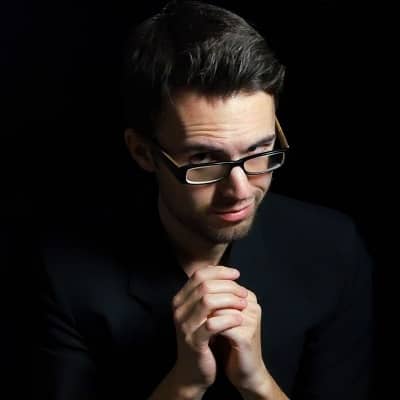 Steve Terreberry is a Canadian YouTube music enthusiast who is famous for his self-titled channel. Steve Terreberry has gained widespread popularity there for his frequent guitar song covers, as well as occasional comedic sketches.

Steve Terreberry is 34 years old. He was born on September 30, 1987, in Canada, under the astrological sign of Libra. He is very close to his family members and often shares their pictures. His mother’s name is Laurie Blais-Terryberry. He has talked about his educational background. Likewise, he also adores his grandparents and frequently shares their pictures on several occasions. Moreover, Steve holds Canadian nationality. 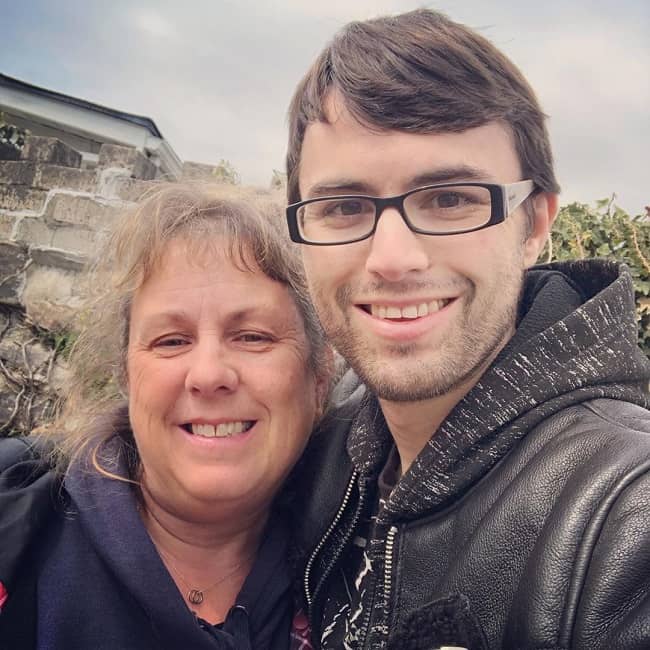 Caption: Steve Terreberry posing for a selfie with his mother (Source: Instagram)

Professionally, Steve Terreberry is a YouTube music enthusiast who is known for his self-titled channel. He started to gain widespread popularity there for his frequent guitar song covers, as well as occasional comedic sketches. He started his self-titled YouTube channel on January 7, 2008. And he uploaded his first debut Youtube video, a guitar solo cover of When The Saints Go Marching In, on the same day.

As of September of 2020, his channel has 225 videos and has amassed over 2.19 million subscribers, and over 342 million views. One of his most popular videos there, “Are There EVIL Messages in Backwards Songs?” has earned more than 11 million total views. Some of the other notable videos are “HILARIOUS Hidden Messages in Backwards Songs!,”  with almost 8.7M views,
“Top 10 EASIEST Guitar Solos!,” with almost 8.2M views, and “Hidden Messages In Rap Songs Played Backwards!,” with more than 6.1M views.

Likewise, he and his fellow YouTuber Rob Scallon are both famous for their guitar covers. His videos are generally on the topics of guitar, comedy, metal music, and everything in between. DragonForce guitarist Herman Li asked if Terreberry could join the band during a Twitch Livestream. However, Li joked that maybe he could play the triangle. But, after the departure of longtime bassist Frédéric Leclercq, they announced that Terreberry would be joining the band on their upcoming US tour in October 2019. Since 2019, Steve has been the touring bassist for the British power metal band DragonForce. 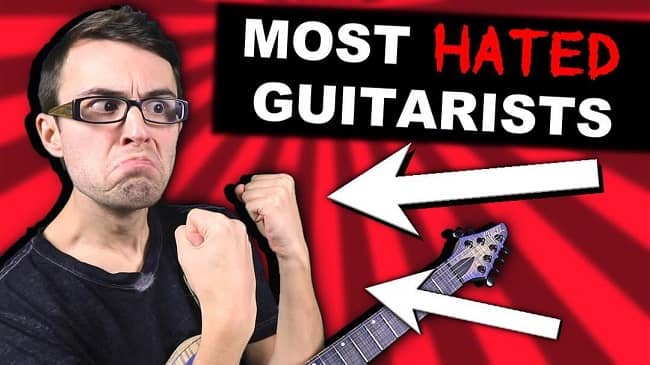 Caption: Steve Terreberry on one of his Ig videos (Source: Instagram)

SteveTerreberry is a Canadian YouTuber who has earned a decent sum of money through his social media career.  His primary source of income is YouTube. Looking through his YouTube statistics, he has published 225 videos which all together add up to more than 265 million views. He creates  5 new videos every month on average and has 566k video views every day with almost 3.6k new subscribers.

Therefore, he has a net worth of 885,000 dollars as of 2022. In addition to this, he also earns through other paid promotions, endorsements, and more. He surely lives a good lifestyle with the fortune he has earned.

Reflecting on Steve Terreberry’s relationship status, he is most probably single. He has not yet talked about his love life and has never seen him hanging out with girls. Neither he has married nor had his kids. Nonetheless, he is enjoying his bachelorhood and focusing on his career.

Besides that, he has not let himself stuck into any controversial acts as well as other scandals and negative rumors in his personal and professional life.

The 33-year-old YouTuber is good-looking and wears spectacles. Other than that, he has dark brown hair color and brown eyes. Moreover, the body measurements of Steve Terreberry like height, weight, and others are not available at the moment. 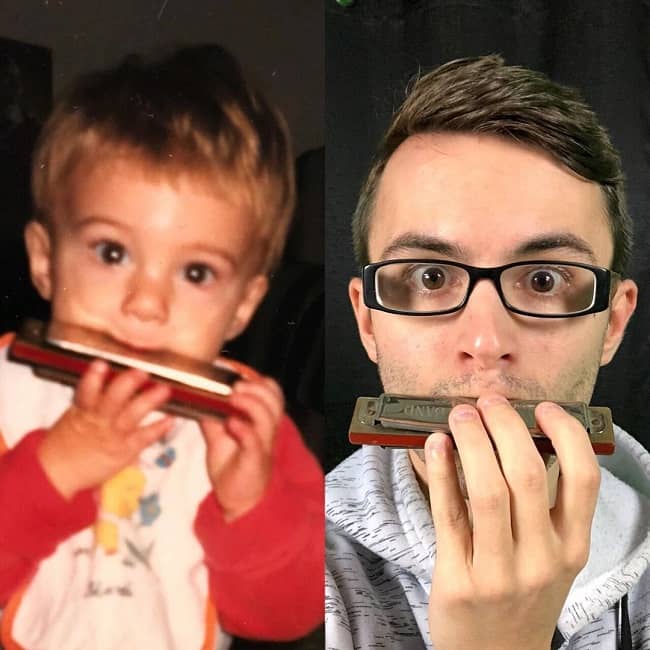