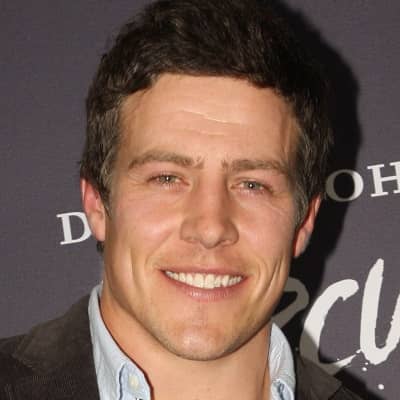 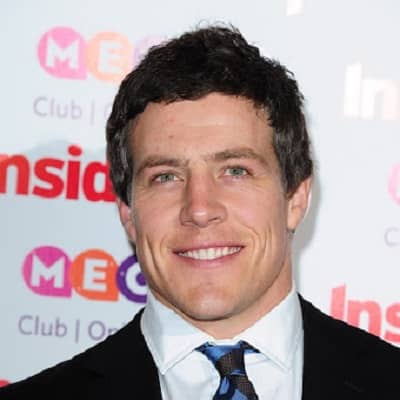 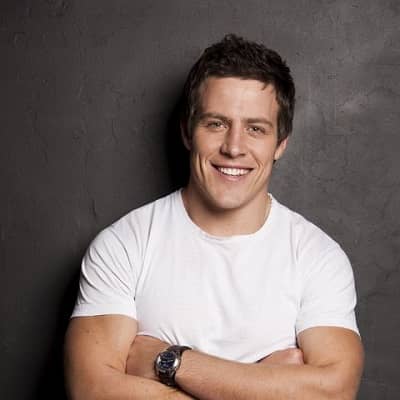 Steve Peacocke is a prominent Australian actor. Steve Peacocke gained immense fame for playing the role of Darryl Braxton on the soap opera “Home and Away” in which he worked alongside actress Katie Ritchie.

Steve Peacocke was born on 30 October 1981, and he is currently 39 years old. He hails from Dubbo, New South Wales, Australia, and his zodiac sign is Scorpio. Talking about his family, Steve’s parents are father Gareth Peacocke and mother Sylvia Peacocke. Regarding his educational journey, Steve graduated with a degree in communications from the University of Newcastle. Moreover, his full name is Stephen Peacocke. 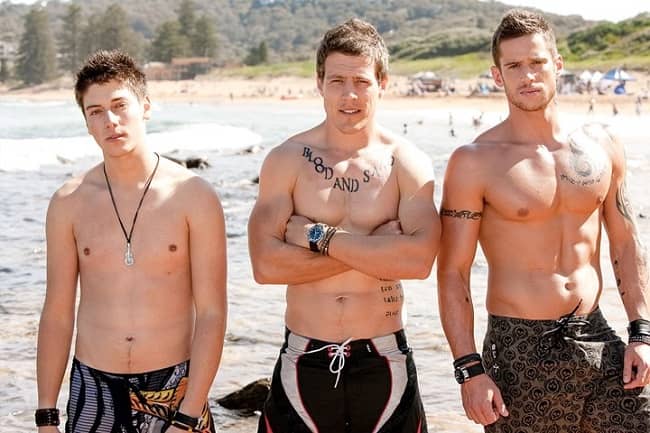 Caption: Steve Peacocke captured in a scene from ‘Home and Away’. Source: New Idea

Professionally, Steve Peacocke is a prominent actor. The actor appeared in numerous theatre productions prior to playing minor roles in TV dramas and films. Some of them are Suburban Mayhem and All Saints. Then from the year 2011 until 2016, actor Steve portrayed the character “Darryl Braxton” on the TV soap opera Home and Away.

Further, this role saw Steve Peacocke win the Logie Award for “Most Popular Actor” twice. Subsequently after the actor’s departure from Home and Away, Steve starred as the character “Detective Josh Levine” in the Australian drama series Wanted.

Steve also made appearances in the feature films Whiskey Tango Foxtrot and Me Before You. Further, Steve stars in the Network Ten drama series Five Bedrooms and ABC comedy-drama Squinters.

Prior to his professional career as an actor, Steve Peacocke spent three years unloading freight trucks. When he was just 18 years old, Steve spent a year working as a jackaroo in Bourke. For this job, Steve worked for $3 an hour. After a year, Steve went to the University of Newcastle to study communications. 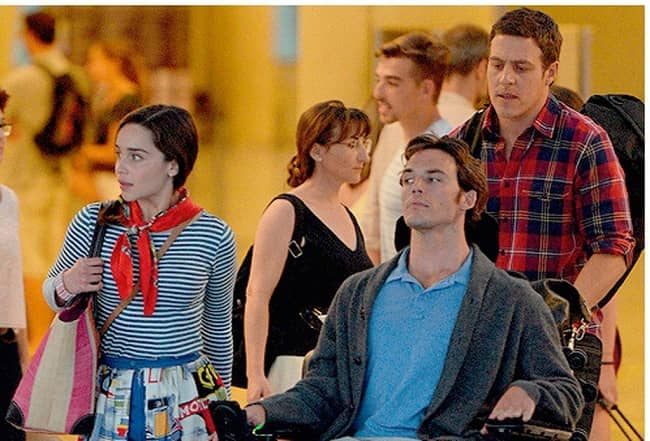 Caption: Steve Peacocke captured in a scene from ‘Me Before You’. Source: The Culture Concept Circle

During Steve’s time at university, he took a keen interest in rugby. However, Steve later gave up playing rugby after several injuries. While recovering from an injury, Steve auditioned for a play. This led to many performances for Newcastle University Conservatorium Theatre Productions.

Furthermore, Steve Peacocke starred as “Nic” in Whiskey Tango Foxtrot. It is an adaptation of the memoir The Taliban Shuffle written by Kim Barker. Similarly, actor Steve also appeared in the comedy film Cooped Up.

In the year 2019, Steve worked alongside fellow stars Kat Stewart and Hugh Sheridan in Network Ten’s drama series Five Bedrooms. This series focuses on five people who buy a house together after meeting at a wedding. Steve also stars in the war film Danger Close: The Battle of Long Tan.

Steve Peacocke is a married celebrity. His wife’s name is Bridgette Sneddon and they have been together since the year 2005. Moreover, Bridgette is also a fellow actress. Moreover, the lovers met each other at the University of Western Sydney. They then announced their engagement on 7 March 2014. Furthermore, Steve tied the knot with Bridgette on 24 December 2014 in a private ceremony. 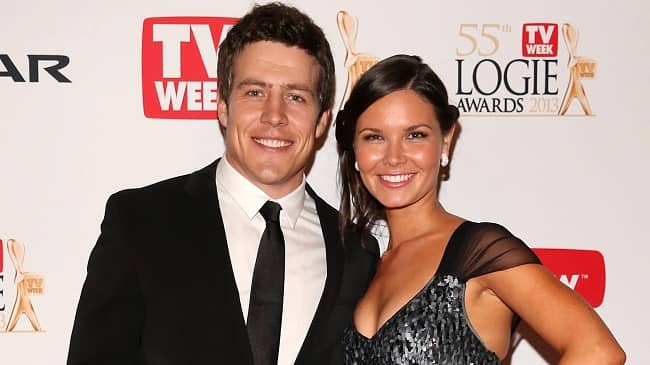 Steve Peacocke stands tall at an approximate height of 6 feet or 1.83 meters. Other than this, there is no further information regarding Steve’s other body measurements including his body weight, chest-waist-hip measures, dress size, shoe size, etc. Moreover, Steve has hazel eyes and brown hair color.