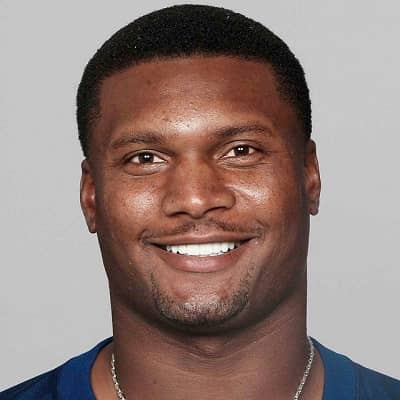 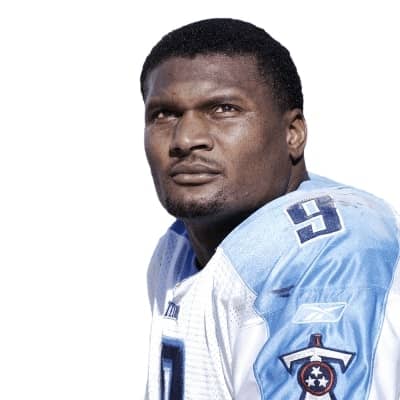 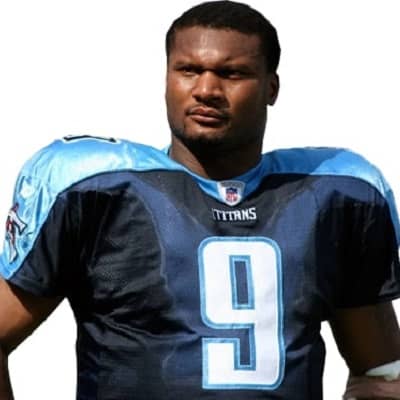 Steve McNair was an American football quarterback. Likewise, Steve McNair played in the National Football League (NFL) for 13 seasons. McNair played for Tennessee Titans and later with the Baltimore Ravens. He was nicknamed “Air McNair”.

Steve McNair whose full name is Stephen LaTreal McNair was born on 14th February 1973. Born in mid-February, his zodiac sign was Aquarius. He was born in Mount Olive, Mississippi, United States of America. Likewise, he was an American nationality. Steve belonged to African American ethnic group and followed Christianity. Talking about his family members and siblings, Steve was born to Lucille McNair and Selma McNair. Likewise, he had four brothers, namely Fred, Jason, Michael, and Tim.

Talking about his educational background, he completed his high school at Mount Olive High School. during his high school days, Steve used to play basketball, football, and baseball. Steve led Mount Olive to the state championship. He was offered a full scholarship to the University of Florida to play running back. But he chose Alcorn State University as he wanted to play quarterback. Likewise, in 1994, he won Walter Payton Award as the top player in NCAA Division I-AA. Steve threw for tons of yards and touchdowns at Alcorn State for which he got a nickname, Air McNair.

On 4th July 2009, Steve was found dead from multiple gunshots. The body was along with the body of a young woman, Sahel “Jenni” Kazemi. The bodies were found in a condominium rented by Steve, at 105 Lea Avenue in downtown Nashville. Kazemi was his mistress who shot Steve and herself. McNair was 36 years old.

Steve turned his passion into a career. Likewise, he started his career in the 1995 NFL Draft with the Houston Oilers. He was selected by the new head coach, Jeff Fisher. It was the seven-year contract that was the highest-drafted African American quarterback in NFL history. However, his first action in the last two series of the fourth quarter in a November game versus the Cleveland Browns. later, appeared against the Detroit Lions and New York Jets.  In 1998, he set the career passing highs with 289 competitions, 492 attempts, 3,228 yards, and 15 touchdowns for the Oilers.

Later, in 1999, Oilers officially changed its name to Tennessee Titans as they debuted a new stadium, Adelphia Coliseum. In the early 1999 season, Steve was diagnosed with an inflamed disk following the Titans’ 36-35 win over the Cincinnati Bengals which needed surgery. Due to this, Neil O’Donnell got placed in his place. O’Donnell led the Titans to a 4-1 record during the next five games. Steve returned against the St. Louis Rams, with which Tennessee won seven of its last nine games, good for a record of 10-6 and second place in the AFC Central.

Steve played in all sixteen games in 2000 but did not start the first of two annual games against the Steelers. It was due to a sternum injury in a 17-14 win over the Kansas City Chiefs the previous game. Following a 13-3 season in 2000 that ended in a playoff loss to the Baltimore Ravens, Stevens put together his most productive year as a pro in 2001. Likewise, McNair registered career passing highs in yards (3,350), touchdowns (21), completions (264), and quarterback rating (90.2).

Unfortunately, between the 2002 and 2003 seasons, Steve was arrested for DUI and illegal gun possession, in May 2003. The blood alcohol was above 0.10, and a 9-mm handgun was in front of the car. In 2003, Steve finished the season as the league leader in passer rating. Moreover, McNair became the youngest player in NFL history to pass for 20,000 yards and run for 3,000 yards.

On 30th April 2006, Titans allowed McNair and agent Bus Cook to speak with the Ravens to work out a deal. Likewise, the Baltimore Sun reported that the Ravens might wait for Steven to be released by the Titans during free agency. Later, Steve was announced as the new member of the Ravens on 8th June 2006. In that season, Steve threw an 89-yard touchdown pass to receiver Mark Clayton, which was the longest regular-season touchdown pass in the Ravens’ history. Likewise, McNair helped Baltimore to a 13-3 record and an AFC North Championship.

In April 2008, McNair announced his retirement after 13 seasons in the NFL.

Talking about his net worth and earnings, Steve was a football player. He has earned quite an impressive amount throughout his career. Likewise, McNair had an estimated net worth of around $26 million.

Regarding his achievements, in 2003, McNair won NFL Most Valuable Player Award and NFL passer rating leader. Likewise, in 1994, the Walter Payton Award. 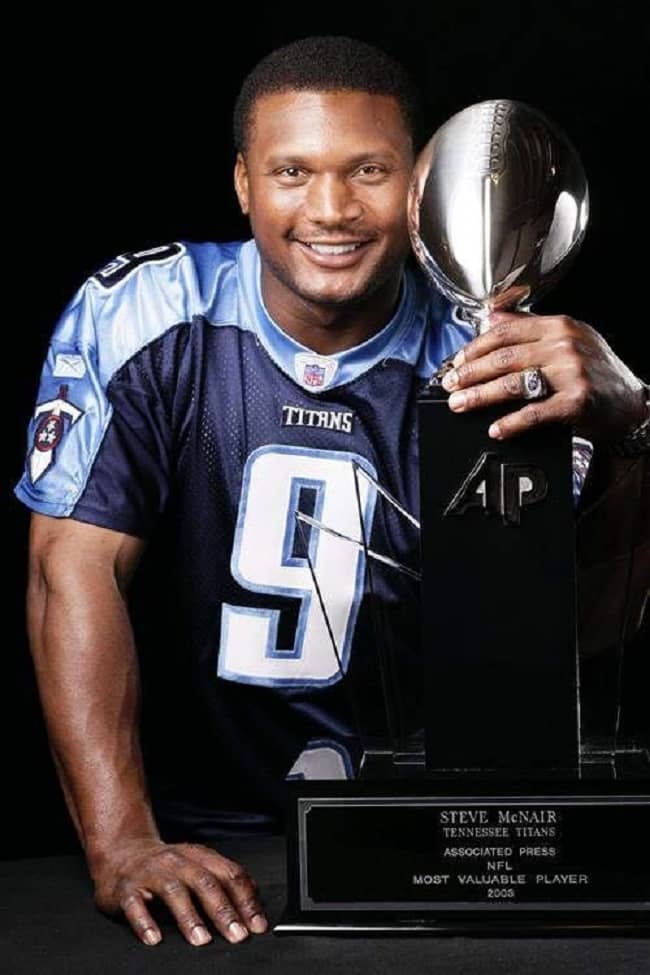 Steve was straight and married to Mechelle McNair. They tied the knot on 21st June 1997. Likewise, the couple has two sons, namely Tyler and Trenton. Steve was married twice.  He has two sons Steven O’Brian Koran and Steve LaTreal McNair Jr with previous wives.

Steve was 6 feet 2 inches (74inches) tall and weighed 104 kg (229lbs). However, other body measurements like vital stats and shoe size are not available in the media. Talking about the physical appearance, Steve has a black pair of dark brown eyes and black hair.