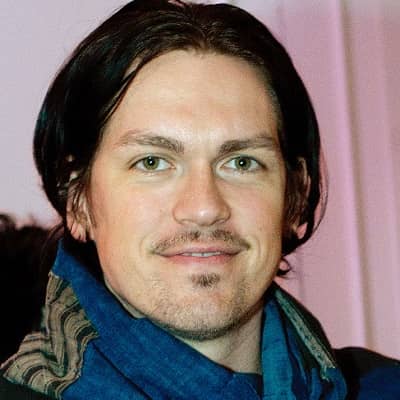 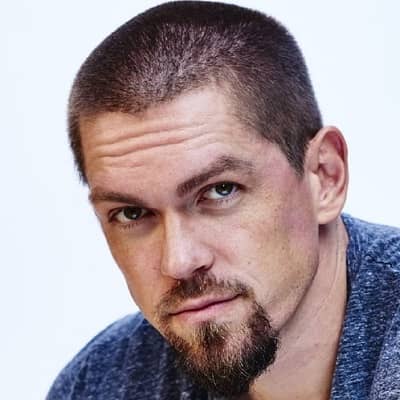 Steve Howey is a film and television actor. Moreover, Steve Howey is best known for his role in Van Montgomery on The WB/CW television series Reba. He has appeared in many movies like Bride Wars, Stan Helsing, Losing Control, See You in Valhalla, and Stuber.

Steven Michael Robert Howey best known as Steve Howey was born on the 12th of July, 1977, in San Antonio, Texas, the United States of America. According to his birth date, he is 45 years old and holds American nationality. He believes in Christianity and he has a zodiac sign of Cancer. 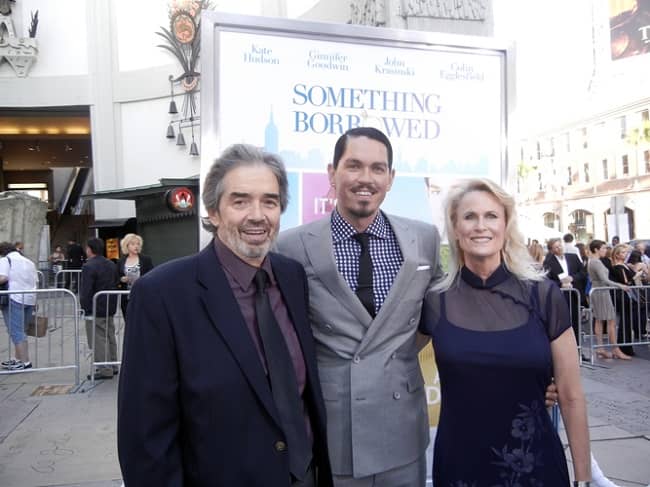 Moreover, he is the son of Bill Howe (father) and Carla Novinger (mother). Professionally, her father is a director and acting coach. He was raised on sailboats off the coast of the Pacific. Bret Howey, a brother, and Tammy Howey, a sister, are his siblings. Steve said that his older brother raised him most of the time.

Talking about his academic career, he moved to Denver, Colorado from Texas for high school. He spent two years studying at Northeastern Junior College in Sterling, Colorado and earned a basketball scholarship.

Steve Howey worked as a waiter at Grady’s American Grill in Littleton, Colorado before pursuing a career in acting. He portrayed Jim in the 1998 television series, Class. He then played K.C. Carlyle in Supercross, Weatherby in DOA: Dead or Alive, and Daniel Williams in Bride Wars, among other characters.

Similarly, he also appeared in the films Stan Helsing, Conception, Something Borrowed, Wrong Cops, See You in Valhalla, Unleashed, Making Babies, and Stuber. He also has made appearances in several TV shows. He made an appearance in a Pacific Blue episode in 1999. 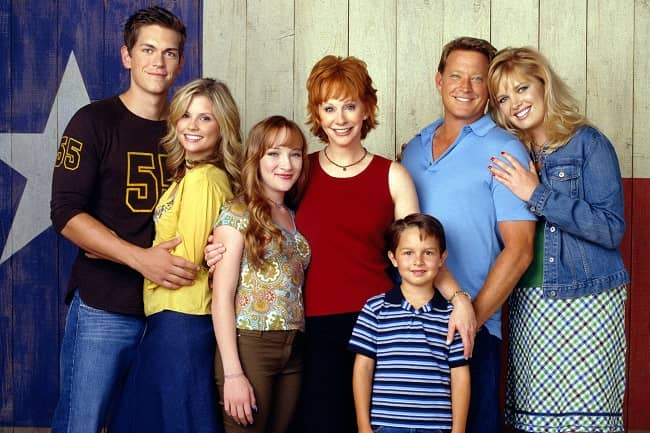 After that, he had cameo appearances in several television shows, including Twins, Totally Tooned In, Get Real, ER, The Drew Carey Show, and many others. In 125 episodes of Reba from 2001 to 2007, he played Van Montgomery. Additionally, he played Ben Piller in ten episodes of Ctrl.

He has been Kevin Ball in Shameless since 2011. His most recent appearances can be seen in the films Dead to Me, Workaholics, Blue & Green, Law & Order: Special Victims Unit, and SEAL Team. He appeared as a guest star as Jax, a professional football player, and Jess’ love interest, in the 2013 episode of Fox’s New Girl titled “infinity.”

Steve Howey – Awards and Net Worth

Steve has not yet earned awards and recognitions in his acting career. Looking at his successful career, this actor might earn some awards in his professional career.

Stever is currently single. But, he was married in past. On the 7th of February 2009, Steve Howey married Aahoo Jahansouz “Sarah” Shahi, in Los Vegas. Sarah is a TV actress and former cheerleader of Iranian and Spanish origin. They first met in 2004, when she was a member of the cast of Reba. 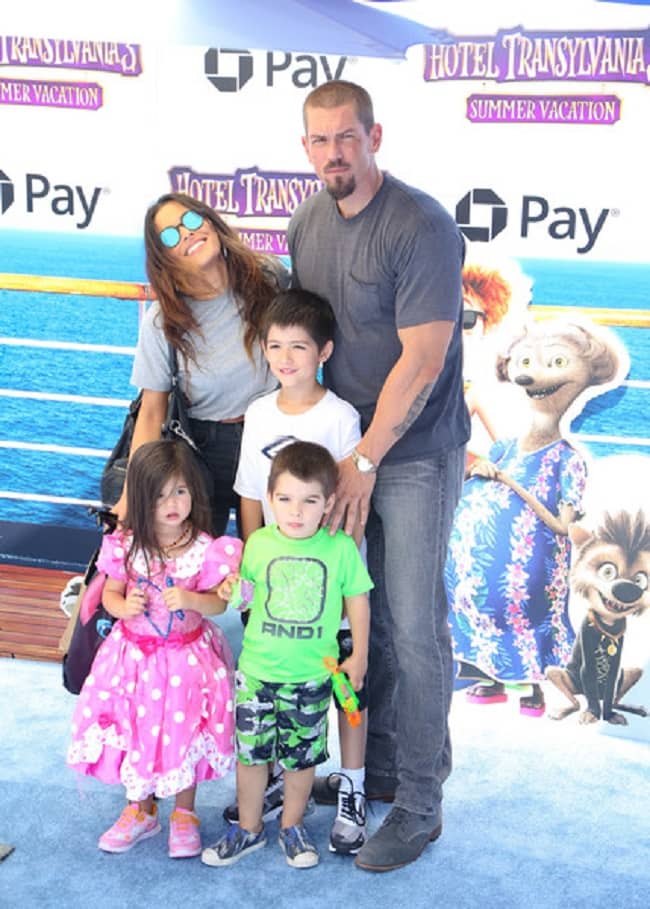 Caption: Steve Howey with his ex-wife and children (Source: Zimbio)

Knox Blue Howey, William Wolf Howey, and Violet Moon Howey are the couple’s three children. Sadly, the couple divorced in 2021 as a result of personal problems.

After being sued by his nanny Sarah Alaseri, Steve sparked controversy. She was criticized by Steve when she kept to Islamic traditions at his home. Likewise, Sarah alleged that Steve’s wife was involved in an extramarital affair with A-list celebrities.

She was made to look at the pictures of a man’s private parts by his wife. As a result, she filed a lawsuit against Steve for unfair termination, harassment, and back pay. The case was then handled in privacy.

He posted about being gay in 2018, which confused the public. Moreover, he then admitted that he would portray a gay character. He is proud to play gay roles and supports the LGBT community.

Steve stands 6 feet 3 inches tall and weighs around 95 kg. Moreover, this actor has dark black hair with brown eyes color and he has not shared other information regarding his other body measurement.