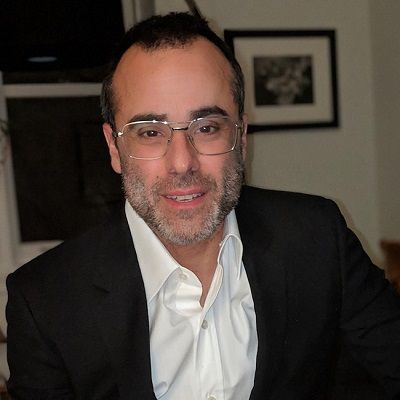 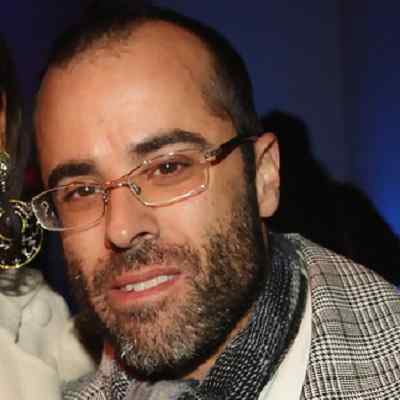 Steve Greener is an American film producer. Steve Greener is well-known for his work in the crime drama sports series, “Above the Rim”. He is also popular as the husband of a famous broadcast journalist and television host, Tamron Hall.

Steve Greener was born in Los Angeles, USA, on June 28, 1967. He is 51 years old and is under the birth sign, Cancer. He holds the American nationality.

Regarding his educational background and qualification, he graduated from the State University of New York College at Oneonta in the year 1989. Other than this, the name of the school and the high school he attended is not available. 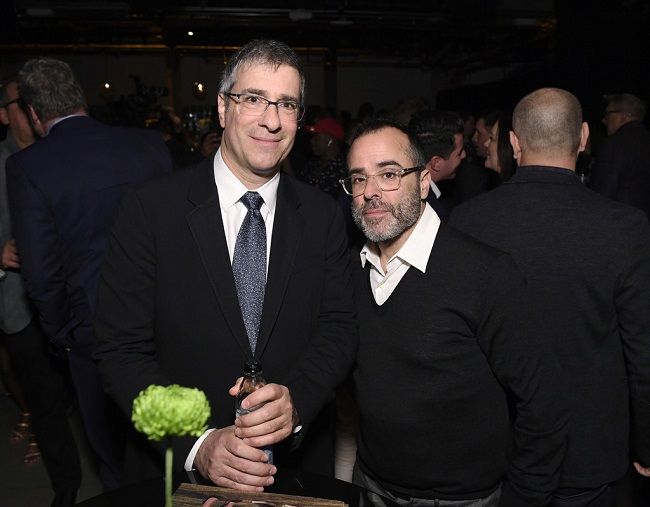 Caption: Steve Greener with one of his friend (Source: Google)

Before Steve Greener’s association with Tamron Hall, he made headlines in the year 2017. It was the time when he was appointed as the head of the music talent management division at Primary Wave Entertainment. The agency where he is also a partner is home to artists like Cee Lo Green, Yanni, and Eric Benet, among others. Interestingly, he began his career in the music business alongside Benny Medina, managing Will Smith and has produced many films as well.

He currently resides in New York where Tamron Hall’s work is based. In both L.A. and New York, he had one foot in the music business and the other in the film industry. Likewise, he is a film and music producer associated with Benchmark and 5 Boroughs Entertainment.

He has also developed “The Bernie Mac Show” along with Union Entertainment. he also said that when they first met Mac, the comedian was making $25K on the road with his standup routine. And, by the time the eponymous comedy show was at its peak, Mac was famous enough to earn $350K a night doing shows.

He worked on Roseanne Barr’s Lifetime series, Roseanne’s Nuts and the T.D Jake film “Women Thou Art Loosed: On The Seventh Day”. Likewise, he oversees the music talent management division at Primary Wave Entertainment. This entertainment owns the copyrights to over 15K songs from the catalogs of such artists such as Smokey Robinson, Kurt Cobain, Steven Tyler, John Lennon, Def Leppard, and Hall & Oates, among many others.

Moreover, this huge independent publisher also houses Cee Lo Green, Fantasia, Melissa Etheridge, Brandy, Cypress Hill, Eric Benet, Yanni, among others. He has worked with artists such as Kurt Cobain, Smokey Robinson, Steven Tyler, Def Leppard, John Lennon, Hall, and Oates and many others as well. Further, Greener also holds shares and partnership in the company. Therefore, he is working as a businessman as well. 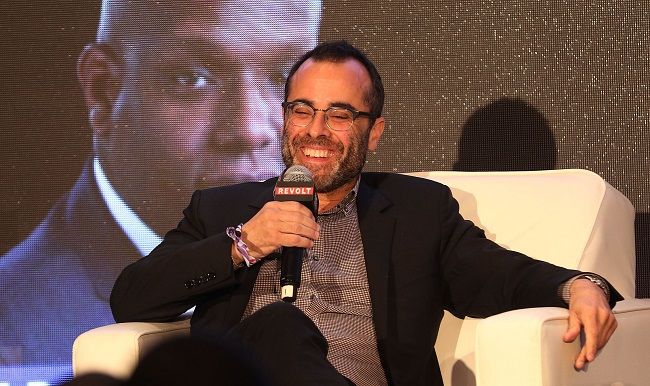 Steve Greener is married to Tamron Hall. Tamron is a broadcast journalist. They met each other for the first time on the set of “Today’s Take”. Then, again later one of their mutual friends introduced them to each other.

Then, shortly after they both started sharing their company. Likewise, the couple tied the knot at the beginning of the year 2019. And then in March 2019, they announced that they were expecting their first child. Moreover, in April 2019, they welcomed their son and the son of their son is Moses.

Furthermore, both Tamron and he are usually very private about their personal life. 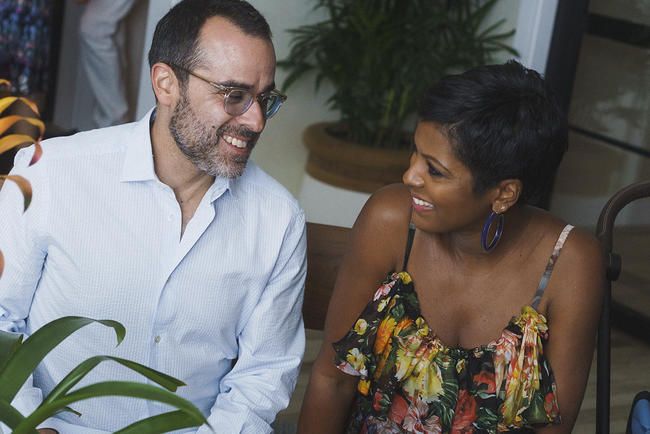 Steve has a height of 6 feet 1 inch whereas his weight is 85 Kg. His other body measurements such as chest size, hip size, and waist size are 42-32-37 inches respectively. And the measurements of his bicep is 16 inches. Moreover, he loves exercising and staying fit. Therefore, he has an athletic and well-maintained body figure. Furthermore, he has got black hair and brown eyes.

Steve Greener is very private about his life. And rarely talks about it in the public. That’s why he also doesn’t own any social accounts. He is not available on any of the social media platforms. And loves to live his life away from social media.

Regarding his earnings and income, according to biogossip, he has a net worth of $2 million. His main income source is through his career as a music and film producer.