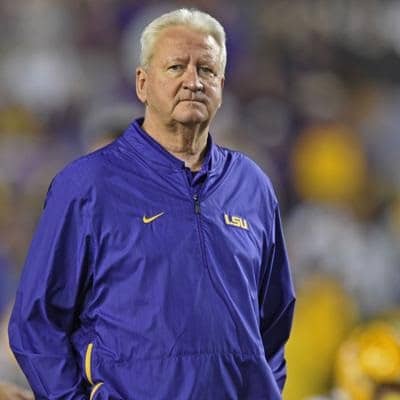 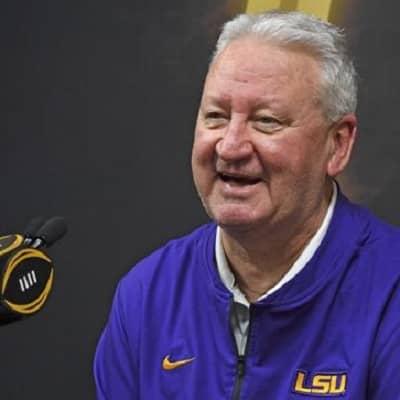 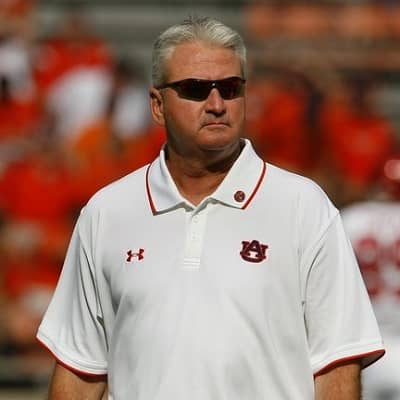 Steve Ensminger was born on September 15, 1958. He originally hails from Baton Rouge, Louisiana, USA. He is currently 62 years old and his zodiac sign is Virgo. Steve has not shared any information related to his family background. Talking about his educational journey, he attended Louisiana State University (LSU). Steve played quarterback for the LSU Tigers from 1976 to 1979. 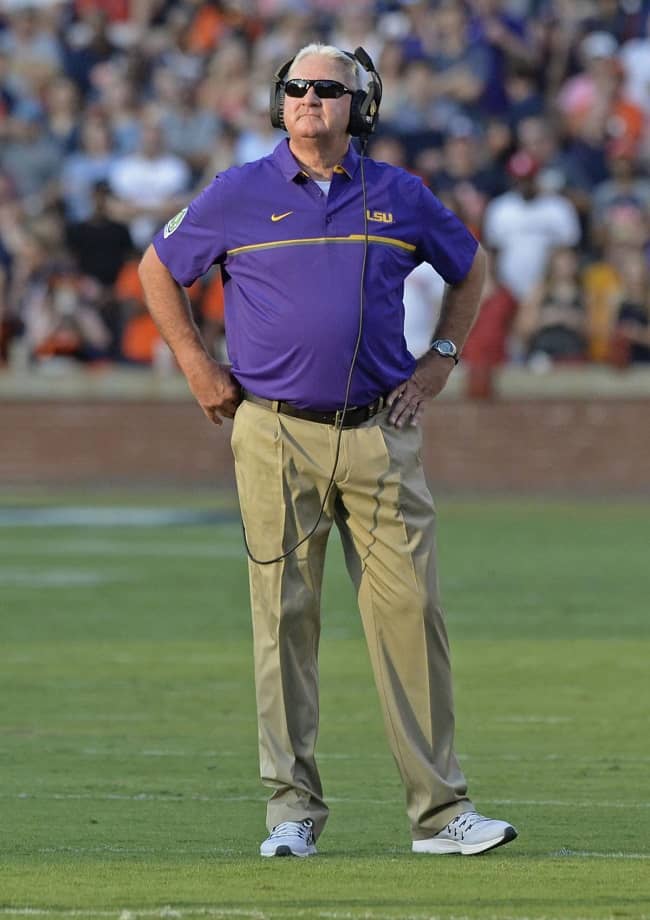 Caption: Steve Ensminger in the field. Source: The Advocate

During his career at LSU, he was named a Freshman All-Southeastern Conference (SEC) selection in 1976. Similarly, following college, he played quarterback in the National Football League (NFL) for the New Orleans Saints in 1980 and Philadelphia Eagles in 1981. Also, he played for the Hamilton Tiger-Cats in the Canadian Football League (NFL) in 1980.

From 1982 to 1983, he began his coaching career at Nicholls State University as a wide receivers coach. Likewise, from the year 1984 to 1986 at McNeese State University and from 1988 to 1990, at Louisiana Tech University, he was offensive coordinator and quarterbacks coach.

From 1991 until 1993, Ensminger was quarterback coach and passing game coordinator at Georgia. And, from 1994 to 1996, he was offensive coordinator/quarterback coach at Texas A&M. Then, at Clemson from 1997 to 1998. In early 2000, he moved to the high school ranks as head football coach and athletic director at Central High School in Central, Louisiana, until 2002. 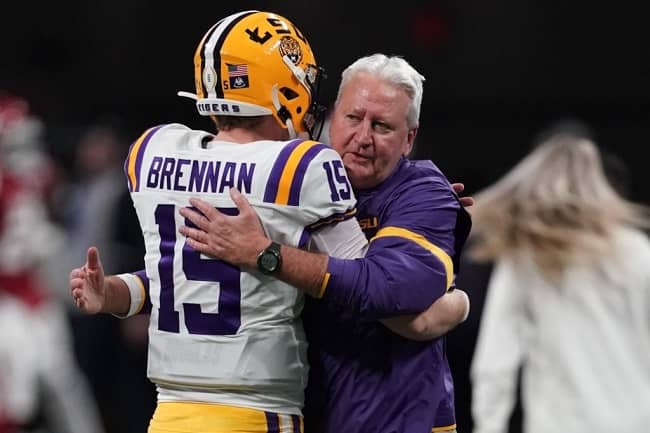 Caption: Steve Ensminger while in the game. Source: The Athletic

And, in 2009, he returned to high school as the passing game coordinator at Smiths Station High School. In early 2010, he returned to Louisiana as the tight ends coach at LSU. And, when head coach, Les Miles was dismissed after the fourth game of the 2016 season, interim head coach Ed Orgeron promoted Ensminger to offensive coordinator and quarterback coach for the rest of the 2016 season.

Further, for the 2017 season, he returned to coaching tight ends. Likewise, on January 10, 2018, he was again promoted to offensive coordinator and quarterbacks coach. Then, LSU went on to win the 2020 college football national championship. Ensminger surely earns a great amount of money throughout his professional career. But, his net worth and salary is not publicly announced.

He is married to his wife, Amy Gonzales Ensminger. They together have three children named Steve Ensminger Jr., Brittany Rose Ensminger, and Krystalin Ensminger. Sadly, on December 28, 2019, Ensminger’s daughter-in-law, wife of Steve Ensminger Jr., Carley Ann McCord, died in a plane crash in Lafayette, Louisiana, while traveling to cover the Peach Bowl in Atlanta. Carley was an American sports reporter and broadcaster. 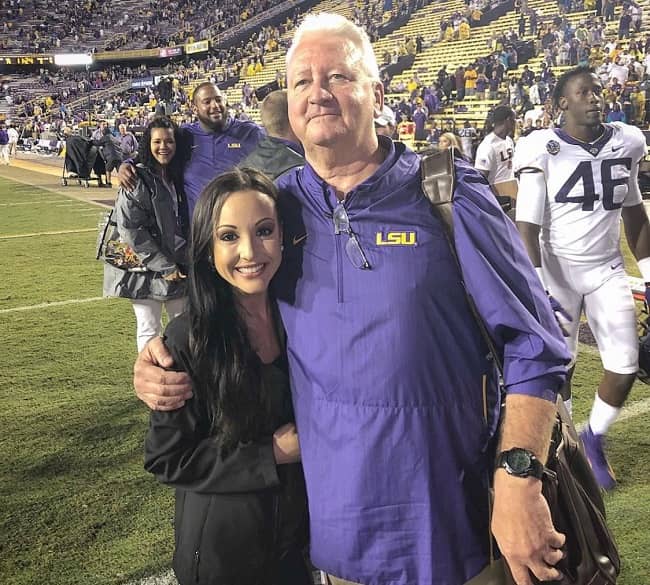 There are no details regarding his body measurements including his height, weight, dress size, chest-waist-hip, etc. However, he stands at a decent height and has a suitable weight. However, he has white hair and a set of blue eyes.

He is inactive on social media platforms. Ensminger has stayed away from the media and has kept his life low-key.