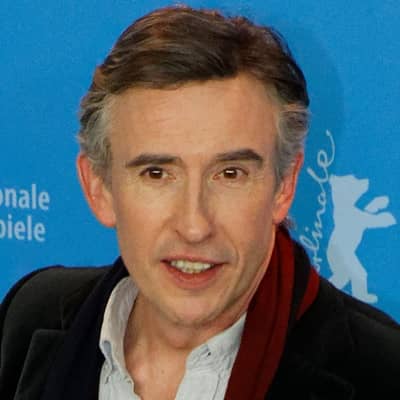 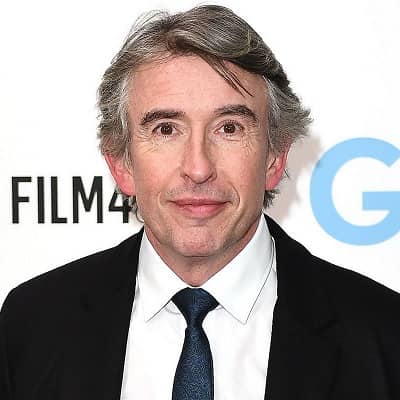 Steve Coogan is a British actor, comedian, producer, and screenwriter. Steve Coogan is famous for his character in the United Kingdom Alan Partridge, is a socially awkward and politically incorrect regional media personality.

Steve Coogan was born on 14 October 1965, in Middleton, Lancashire, England, and his age is 57 years old as of the year 2022. His real full name is Stephen John Coogan.

Talking about Steve Coogan’s parents, Steve is the son of housewife Kathleen Coonan and IBM engineer Anthony Tony Coogan. Steve was raised in a “lower-middle or upper-working class” family that valued education.

Similarly, he has four brothers and one sister named Clare Coogan. His younger brother Brendan was a Top Gear presenter for a few months. While Steve’s elder brother Martin became the lead singer of the rock band the Mock Turtles.

Steve Coogan is British by nationality and belongs to the Roman Catholic religion. Similarly, Steve belongs to the Irish ethnicity and his zodiac sign is Libra.

Steve Coogan married Caroline Hickman in 2002. Their marriage turn into a nightmare and they divorced in 2005. Similarly, Steve also dated model China Chow for three years.

Furthermore, in March 2011, Coogan was guest editor for lads mag Loaded, where he met and began dating glamour model Loretta Elle Basey. They remained together until 2014 and they break up.

Steve Coogan began his career as a voice actor on the satirical puppet show Spitting Image and provided voice-overs for television commercials in the 1980s. Steve and Henry Normal co-founded the production company Baby Cow Productions in 1999.

Coogan created the character of Alan Partridge, a socially inept and politically incorrect media personality while working on On the Hour and The Day Today with Armando Iannucci. Partridge has appeared in several television shows as well as the 2013 film Alan Partridge: Alpha Papa.

Similarly, Coogan rose to prominence in the film industry after appearing in The Parole Officer and 24 Hour Party People in 2002.

In 2013, he co-wrote, produced, and starred in the film Philomena, for which he received Golden Globe and BAFTA nominations. As well as he received Academy Award nominations for Best Adapted Screenplay and Best Picture. 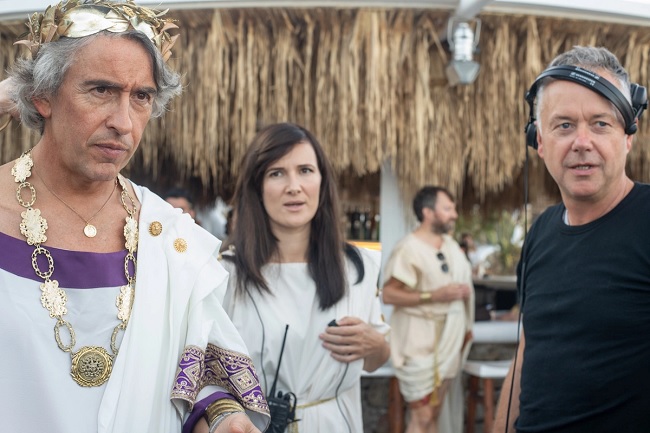 Caption: Steve Coogan on the set. Source: Den of Geek

Steve Coogan has not endorsed any brand till now and also has not promoted anything till now and has not been seen in any collaborations with brands. In the coming days, we may see Steve being associated with some brands and supporting their products.

No information is available regarding the other brands Steve has cooperated with or not.

The show of Steve Coogan at the 1992 Edinburgh Fringe, “Steve Coogan in character as John Thomson” won the Perrier Award for best show. Steve has received numerous television awards, including the British Comedy Awards, BAFTAs, and The South Bank Show Award for Comedy.

Similarly, he was named one of the 50 funniest acts in British comedy by The Observer in 2003. Furthermore, in 2005, he was voted among the top 20 greatest comedy acts ever by fellow comedians and comedy insiders in a poll to find the Comedians’ Comedian. 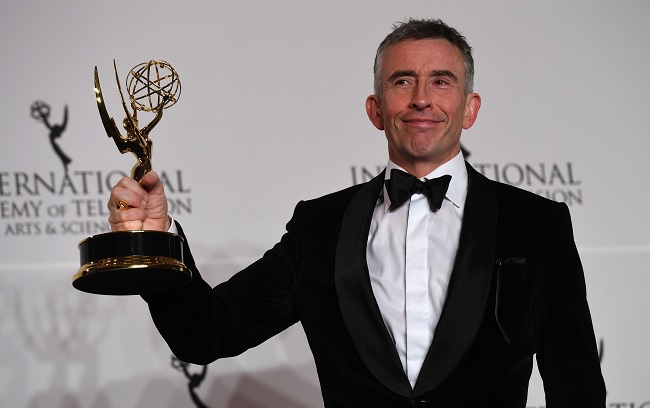 Steve Coogan estimated net worth is approximately around $12 million. Steve’s most income source is his acting career. Besides acting, he is also a comedian, producer, and screenwriter.

Steve was fined £670 and banned from driving for 28 days in February 2016 after being caught speeding in Brighton. Therefore, he avoided the usual six-month ban for a second speeding offense in August 2019 by claiming that his next TV series depended on his ability to drive.

Later, he was given a two-month ban and a £750 fine. Steve has also spoken openly about his depression and stated, “I will always be a recovering addict.”

Steve Coogan stands at the height of 5 feet 10 inches tall and weighs 74 kilograms but his exact body measurements are not available.

Similarly, Steve has salt paper hair color and his eyes are brown but his dress size and shoe size are not available. 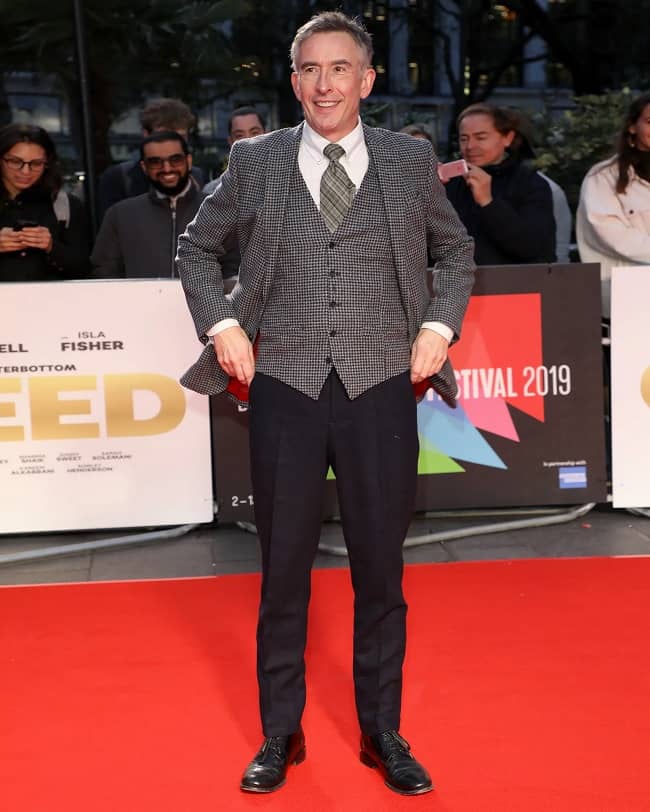