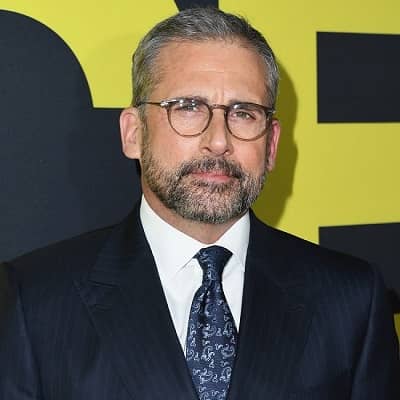 Steve Carell is a very well-known personality from the United States. Steve Carell has appeared in many blockbuster movies and is has made a great contribution. While, he is also a comedian, writer, producer, and director. Fans have loved his movies Bruce Almighty, Homegrown, etc.

Steve Carell was born on 16th August 1962, in Concord, Massachusetts, United States of America. This makes him 59 years old as of 2022. His father’s name is Edwin A. Carell. He is an electrical engineer. While his mother’s name is Harriet Theresa Koch. She was a psychiatric nurse. He has three brothers.

He holds an American nationality and practices Christianity. While he belongs to the Caucasian ethnicity. According to astrology, he has Leo as his zodiac sign.

Talking about the formal educational status of Steve Carell, he has completed his schooling at Nashoba Brooks School, The Fenn School, Middlesex School. While he went on to acquire higher education from Denison University. He has a degree in History.

Steve Carell is a very famous actor in the United States. He had great talent and enthusiasm toward the acting field. This has made him one of the great stars of the industry. All of the journeys started from the movie Curely Sue in 1991. Since then, he has acted in many movies.

Some of the movies are; Tomorrow Night, Homegrown, Bruce Almighty, Sleepover, Melinda and Melinda, Bewitched, Little Miss Sunshine, Over the Hedge, Evan Almighty, Stories USA, Get Smart, Despicable Me, Dinner for Schmucks, etc. 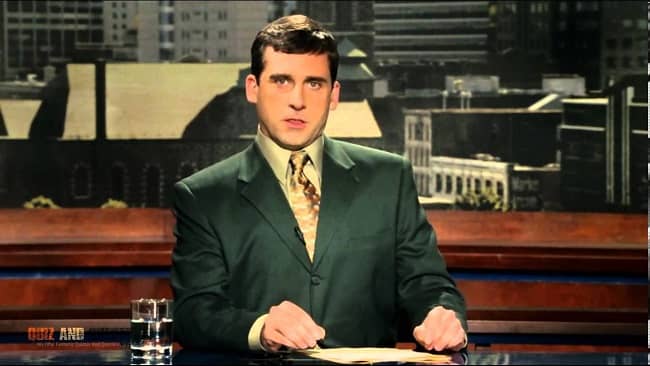 Moreover, he has also made a good contribution to television entertainment also. He made his debut on the show named The Dana Carvey Show in 1996. Some of his other television shows are; Saturday Night Live, Over the Top, Just Shoot Me!, The Daily Show with Jon Stewart, Watching Ellie, Fillmore!, Come to Papa, The Office, Saturday Night Live, Angie Tribeca, Space Force, etc. Moreover, he has also appeared in Web series named Some Good News.

Steve Carell is living a luxurious life with his family. Thanks to the fame and fortune he has earned from his work. While his total net worth is about $50 million US dollars as of 2022.

Moving on toward the romantic and private life of Steve Carell, he is married. He has tied the knot with Nancy Carell in 1995. They are leading a happy married life with two children. They are; John Carell and Elisabeth Anne Carell. 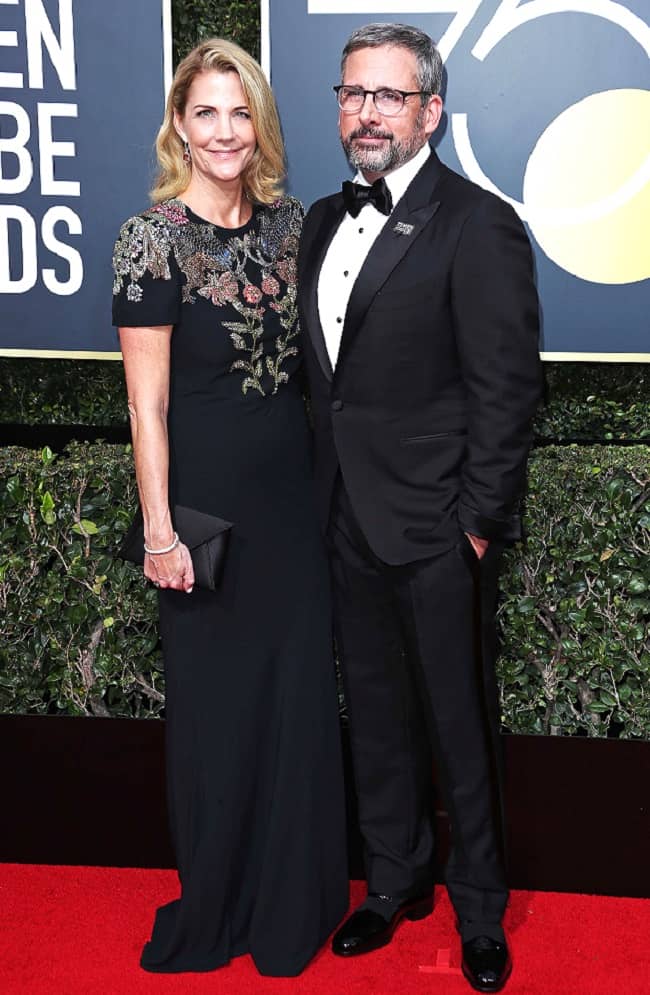 Steve Carell has an amazing aura and is in good physical attributes today also. The actor stands about 5 feet and 9 inches. While he weighs 70kg. Further, talking about the overall body measurement, the number ranges to; 40 inches chest, 34 inches waist, and 14 inches biceps. The color of his hair is grey, and he has hazel green colored eyes.