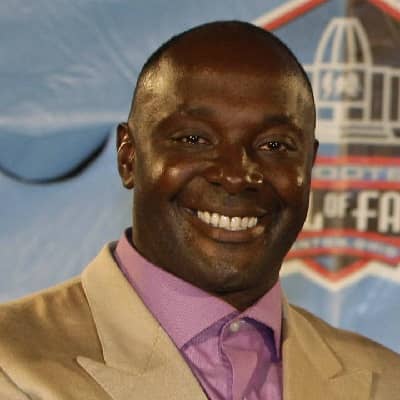 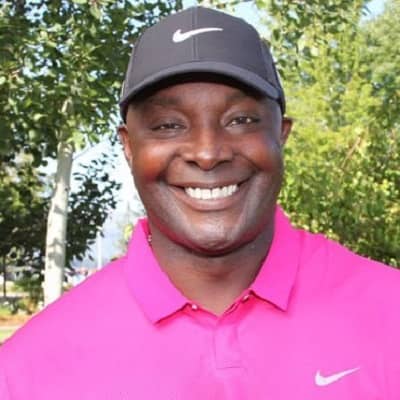 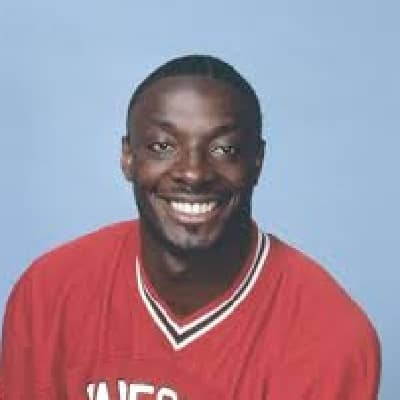 Sterling Sharpe was born on the 6th of April, 1965 in Chicago, Illinois, USA. He was born to parents Pete Sharpe and Mary Alice Dixon. He grew up in Glenville, Georgia with his siblings- Libby Sharpe and Shannon Sharpe. The Sharpe siblings were raised by their grandmother Mary Sharpe due to the unstable marriage of their parents.

Likewise, he is currently 57 years old. Sterling had a rough childhood as his parents divorced when he was 3.5 years old. Their financial condition was so worse that the Sharpe brothers used to work on farms to fulfilling their basic needs. Growing up Sharpe brothers knew what they wanted to do in their life. 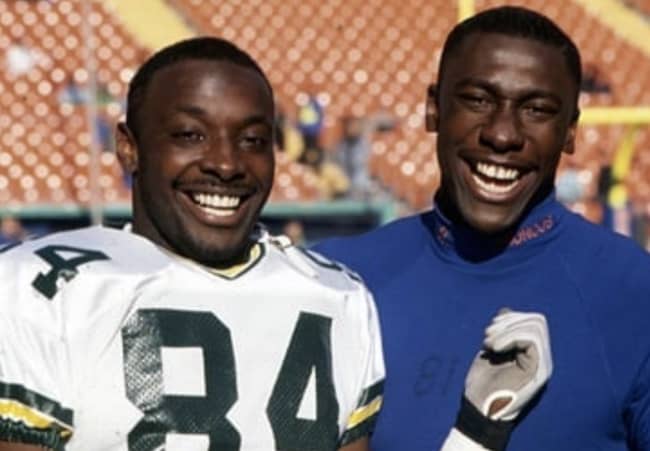 Sterling attended Glenville High School. During his high school, he played several positions. Sterling played running back, quarterback, and linebacker. He was also a member of the basketball and track teams. Sterling enrolled in the University of South Carolina where he played as a wide receiver. He made school records with 169 career receptions and 2,497 receiving yards and a since-broken record of 17 career touchdowns.

He also had a record of receiving 11 touchdowns in a single season which was later broken by Sidney Rice in 2005. The South Carolina retired his No.2 jersey while he was still playing at the end of the 1987 regular season.  Sterling was managed and represented by his college coach and mentor, William’Tank’Black, throughout his professional career. In 1988, He graduated from the University of South Carolina majoring in interdisciplinary studies and retailing.

Sterling was selected 7th overall in the 1st round by Green Bay Packer. He had an immediate impression on the team. Sterling started in all 16 games and caught 55 passes in his rookie season. He led the league with 90 receptions in his sophomore season, the first Packer to do so since Don Hutson in 1945. He also broke Hutson’s record for receptions and receiving yards in a single season.

Sterling was selected for the Pro BowI in 1989. He has been selected a total of 5 times in the Pro Bowl throughout his career.

Sterling and his new fellow quarterback Brett Favre collaborated for one of the top passing tandems in the league. The duo broke the record set by Art Monk in 1984. Sterling Sharpe is also one of only seven players in NFL history to win the Triple Crown as a wide receiver. He had recorded 112 receptions in 1992 which he broke later in 1993.

Sterling also became the first player in NFL to catch more than 100 passes in consecutive seasons. He also set the record for most receptions in a single season as well. Sterling Sharpe made a significant contribution to the Green Bay Packers in helping them win their first playoff games in the 1990s. He scored a 40-yard touchdown to defeat the Detroit Lions. The touchdown was his third one in the same match. He eventually became the Green Bay Packers’ player with the most catches in franchise history.  Sharpe also set records, with his 18 touchdown receptions ranking second all-time in 1994.

His career as a wide receiver ended after he suffered a neck injury.

Sterling worked as an analyst on ESPN after his retirement from NFL. Sterling analyzed the game for NFL Network. 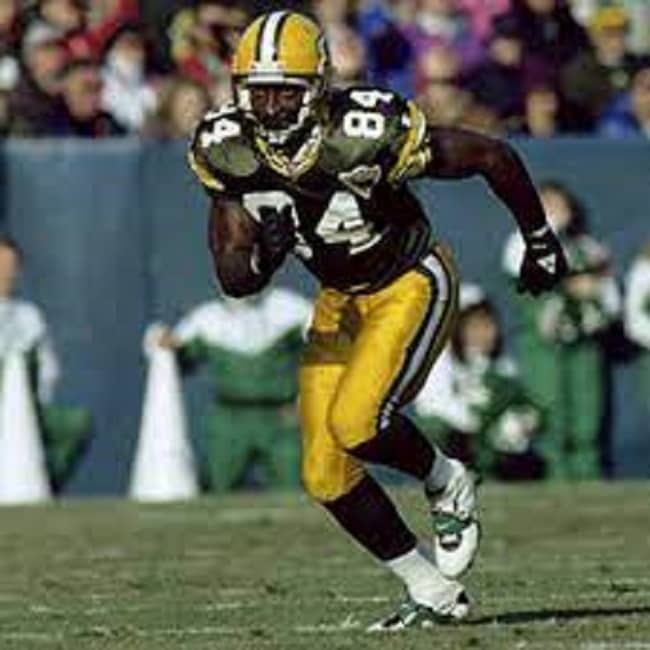 Sterling has not married yet but he has a daughter named Sommer. Sommer was born in November 1993. She has BA Degree in Journalism and Mass Communications. Sterling leads a very private life away from the media. There is no information on sommer’s mother and his other past relationship affairs. 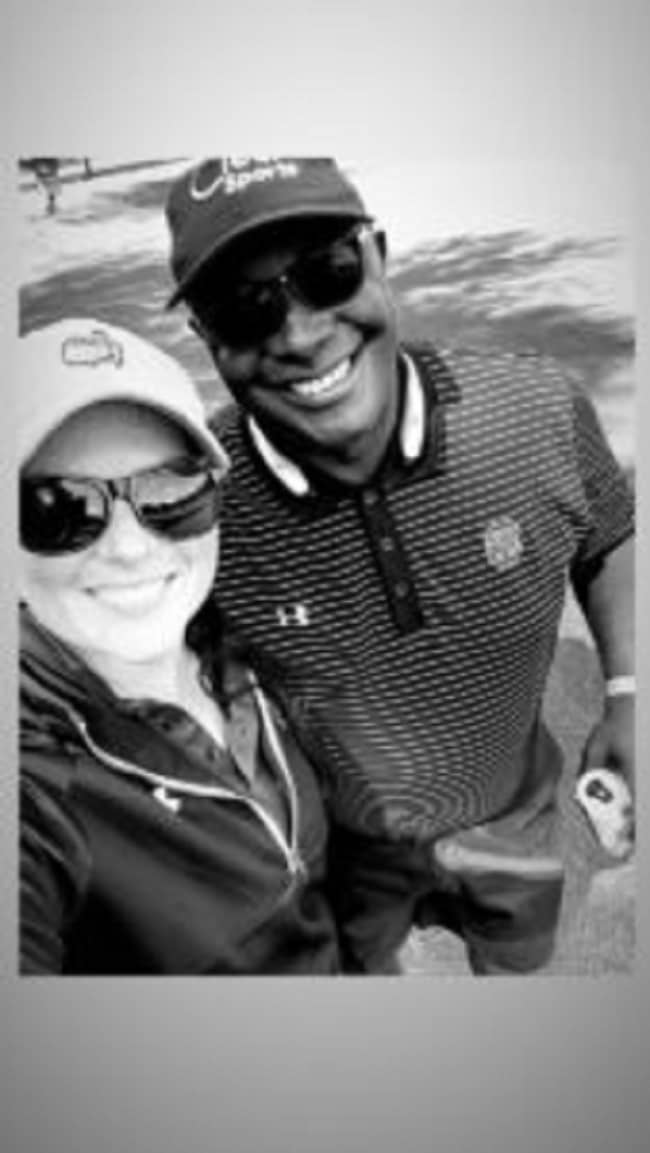 Sterling Sharpe has a height of 5 feet 11 inches and weighs around 94kg. Sterling is bald and his eyes are black in color.

Sterling earned his wealth through his NFL career and other business ventures. He runs an Automobile Dealership company named Pro Bowl Motors. Sterling leads a very lavish life. There’s no information on his total net worth.