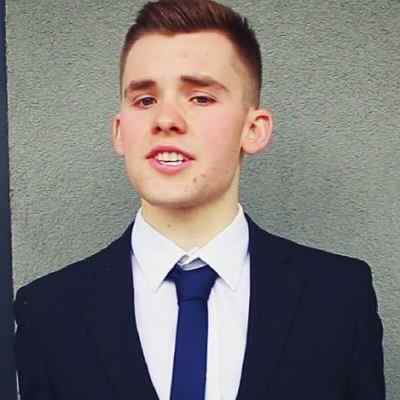 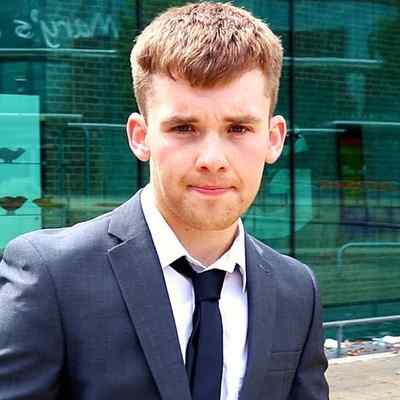 Stephen Tries is an English comedian who is widely popular for his YouTube channel. Stephen Tries has gained popularity there for his original “How To” series of comedic sketches, as well as parodies of pop culture.

Stephen Tries is 25 years old. His real name is Stephen Jonathan Lawson. He was born on July 9, 1995, in Norwich, England, under the astrological sign of Cancer. 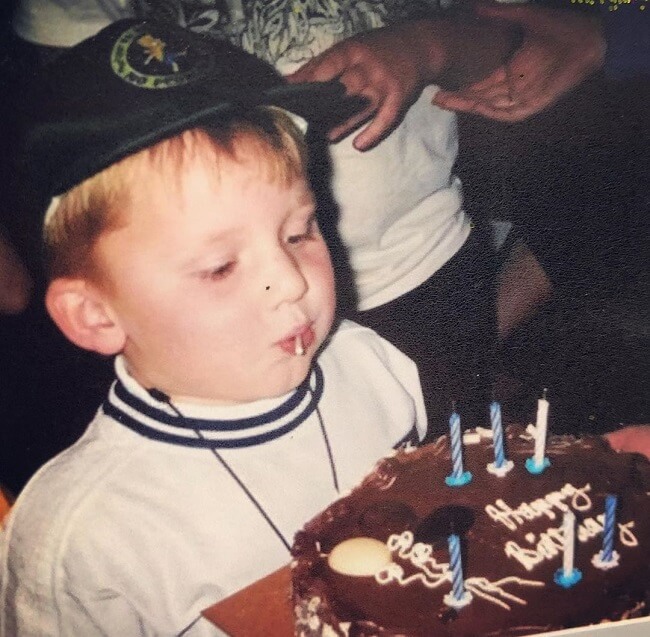 Likewise, he has a sister who often provides him with all the costumes that he uses in his videos. Later he relocated to St. Helens, a town in Merseyside, England.

He frequently jokes about where he was brought up in some of his sketches. Moving toward his educational background, he attended the University of Salford and films several of his videos on its campus.

Professionally, Stephen Tries is an English YouTuber as well as a comedian who is famous for his parody series ‘How To.’ The series highlights comedy sketches and parodies on celebrities. The particular video segment has widely contributed to his career. His comedy sketches are very famous.

Similarly, he always had the ability for performing sketch-comedy videos. As a child, he aspired to become a comedian. He started his YouTube career at the age of 17. He launched his channel on April 21, 2013, and started posting the first video a year later. His oldest video on the channel titled “The greatest revenge prank!,” dates back to November 23, 2014. The video has garnered almost 278,423 views.

The video showed him dancing and talking and was hilarious to watch. It garnered the attention of lots of viewers, and he got subsequently requested to post more comedy content. Soon, he turned into a YouTube comedian. Mostly, he makes his videos on his university campus.

Similarly, he has even challenged many celebrities such as Stormzy, Ed Sheeran, Louis Theroux, and Ross Kemp. He has even named this segment of videos ‘How To.’ Of these, the satire on Stormzy has been the most popular video to date. This video titled ‘How To Be Stormzy,’ has earned more than 6.4 million views. It happened to be channel’s most video to date. The video features him mocking popular English rapper Stormzy.

The video of him ‘Grime Remix’ on Ed Sheeran’s 2017 hit track ‘Shape of You’ found his most difficult to shoot. Some of the other notable videos with million crossed views include ‘How To Be The Chicken Connoisseur,’ ‘The Grime Scene Saviour (Little T Diss),’ and ‘How To Be The F2Freestylers.’ The channel has over 1.1 million subscribers with almost 110 million total views. 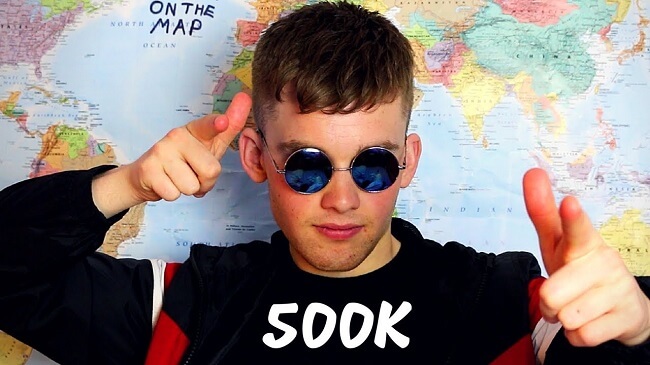 Moreover, he also has a secondary YouTube channel, ‘Stephen Tries Less’ launched on August 4, 2017. In this channel, he uploads ‘monetizable content that isn’t good enough for my main channel’. Additionally, he has also started a podcast in late 2018, but the project was abandoned until being picked up again in 2020. Currently, he is back episodes being released every week from his third channel, Stephen Tries Podcast.

Furthermore, he has also been featured in a number of Sidemen videos – Sidemen Go Back To School, The Roast of The Sidemen, Sidemen Tinder 3, and Sidemen Dragons Den (Shark Tank). Likewise, he has even did the voice-over commentary in The Weakest Link: Sidemen Edition. Also, he had collaborated in KSI’s video back in early 2018 titled My New Boxing Trainer.

Similarly, he, along with the ‘Sidemen,’ a group of seven British “YouTubers,” went to the ‘Upload Event’ in 2017. He was in the guest panel of the event. Stephen has also participated in a charity football match in 2018.

Most of his videos feature his friend, Max Smith. But while in London, he frequently collabs with WillNE, the YouTuber he want on a tour of the UK within 2019 for ‘TWOTI Live’.

Speaking on Stephen Tries’s earning, he is a famous English comedian YouTube personality who posts comedic sketches, as well as parodies of pop culture, and has earned a quite considerable sum of money. His main source of income is youtube videos.

Her solo Youtube channel worth $124,000 dollars. Further, he has published over 110 videos that all together add up to more than 92.2 million views. Likewise, he even creates on average 1 new video every month earning 51k video views and 811 new subscribers every day.

Reflecting on Stephen Tries’s relationship status, he is straight and in a romantic relationship. Currently, he is dating Zoe Laufer. Moreover, he often features the photographs with her on Instagram handles. As his girlfriend started sharing photos from the past late 2018 dating, they might be dating each other since then. In addition, there is no information regarding his previous relationship. 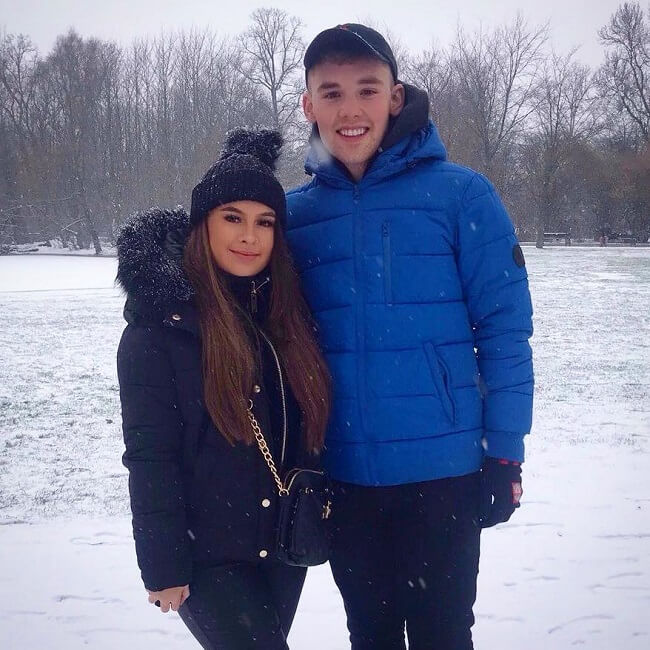 Caption: Stephen Tries posing for a photo with his girlfriend (Source: Instagram)

Furthermore, he has not let his impression on social media handles affected by different kids of scandal and never been through controversial stuff.

Stephen stands a height of 5 ft 7 inches (173 cm). He has a lean body structure. Likewise, he has a blue eye switch brown hair color. Other information regarding weight and body structure and not available.

Additionally, he has provided his email id [email protected] for any kind of business inquiries.