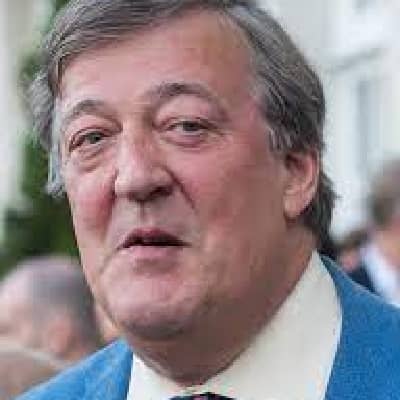 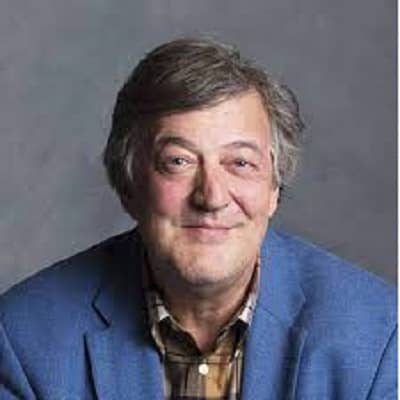 Stephen John Fry is a British actor, comedian, writer, director and, broadcaster. Stephen Fry rose to fame in the 1980s as one half of the comic double role Fry and Laurie, alongside Hugh Laurie.

Stephen Fry was born on 24th August 1957 in Hampstead, London, England. He is currently 63 years old. Fry was born to his father Alan John Fry (1930–2019) and his mother Marianne Eve Fry. Moreover, he has an elder brother, Roger, and a younger sister, Joanna. His family Fry originated from the Shillingstone and Blandford areas of Dorset; in the early 1800s.

Fry was raised by his parents in the village of Booton, Norfolk, having moved at an early age from Chesham, Buckinghamshire, where he had attended Chesham Preparatory School. At the age of seven, he joined Stouts Hill Preparatory School in Uley, Gloucestershire. Later, he also attended  Cawston Primary School in Cawston, Norfolk, and then to Uppingham School in Rutland. However, later he got expelled from Uppingham for half a term into the sixth form. Moreover, he resumed his education at City College Norwich.

Fry started his television career in 1982 in Cellar Tapes. Fry,s review caught the attention of  Granada television. Soon, they hired Fry and worked on their next project alongside Ben Elton in There’s Nothing to Worry About!, the series was retitled Alfresco. Moreover, in 1983,  Fry, Laurie, and Thompson their own show by BBC, which became The Crystal Cube. Fry was among the first British comedians who appeared in the first live telethon Comic Relief. Moreover, Fry has also worked on several documentaries. His first documentary was the Emmy Award-winning Stephen Fry: The Secret Life of the Manic Depressive in 2006. 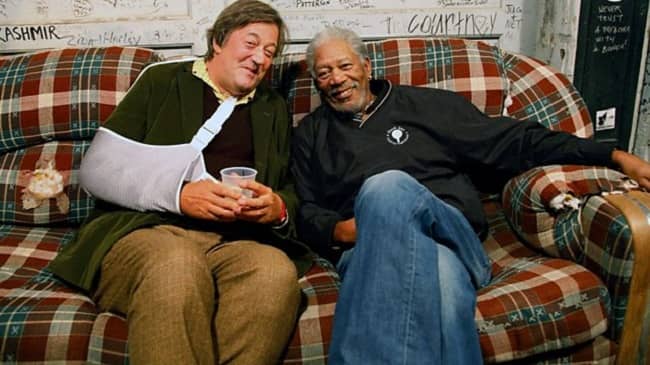 Fry made his film debut with the movie The Good Father which was released in 1985. In 2003, he debuted again as a director with bright young things. Likewise, he began hosting the BAFTA Film Awards, a role from which he stepped down in 2006. Fry is a multitalented man, he has worked for a lot of sectors like radio, television, movie, directing, comedy, drama, documentaries, and many more.

Fry has had a very successful career. Moreover, he won the best actor in 1998. Likewise, in 2002 he won Outstanding Performance by the Cast of a Theatrical Motion Picture and Best Ensemble Cast. Likewise, in 2006 he won Best Game Show Host. He also won Best Acting Ensemble in 2002. In 2020 he won the Lifetime Achievement Award.

Fry is a British actor, comedian, writer, director and, broadcaster. His estimated net worth is supposed to be around 35 million USD. 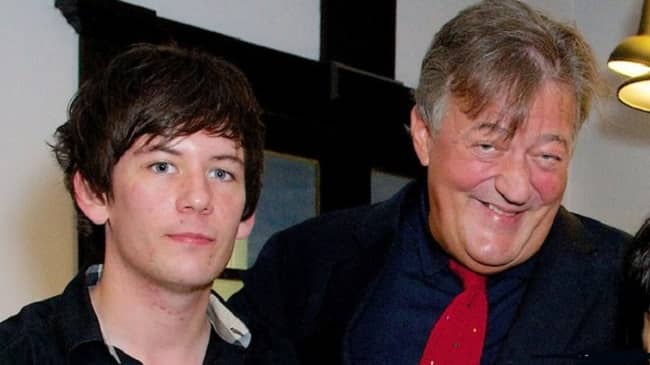 Fry faced controversy when he stated: There has been a history, let’s face it, in Poland of a right-wing Catholicism which has been deeply disturbing for those of us who know a little history, and remember which side of the border Auschwitz was on and know the stories, and know much of the anti-semitic, and homophobic and nationalistic elements in countries like Poland” in an Interview.

Talking about Fry’s body measurements, He stands 6 feet 5 inches tall and weighs about 100 kg. Likewise, he has blue-colored eyes and has grey hair. His other body measurements are 44-34-38 and his shoe size 11 UK.